Lincoln, Nebraska – The number of people being scammed online in Nebraska is increasing as the local authorities informed the public for yet another scam victim in Lincoln.

As we already reported multiple times in the last few weeks, there have been a lot of online scam attacks causing a lot of problems for Nebraskans lately losing thousands of dollars.

Few days ago, we reported about a man who lost more than $200,000 in what appears to be a phishing scam, but now another victim confirmed to have lost thousands of dollars in similar situation.

On Monday, Lincoln Police Department confirmed that a 56-year-old man from Raymond lost $38,000 in a phone scam when someone pretended to be a federal agency representative.

As per the incident report, the scammer had foreign accent and asked the man to withdraw the money from his checking and saving accounts and but Bitcoins.

According to Chief Ben Houchin, the scammer told the man that he was Jason Riley with U.S. Department of Social Security and he was trying to protect the victim’s accounts from being seized by the Drug Enforcement Administration.

The victim bought Bitcoin and transferred the money to the scammer. Once he realized he was scammed, he contacted the police, but it was already too late. According to the police, crypto transactions are near to impossible to follow meaning that the police can do nothing to bring the victim’s money back.

Phone call scams are happening way too fast and police say that the scammers usually steal the victims’ money while they are still on the phone. Investigators said that no one should transfer money to anyone since not a single federal government agency representative will require people to transfer money.

Law enforcement said scammers are convincing and use tactics that can seem legitimate. If you feel unsure, it’s always okay to hang up, take a second look at information received and reach out to someone you trust.

You can also reduce the number of unsolicited calls by registering your phone number with the National Do-Not-Call registry at 1-888-382-1222 or Donotcall.gov. 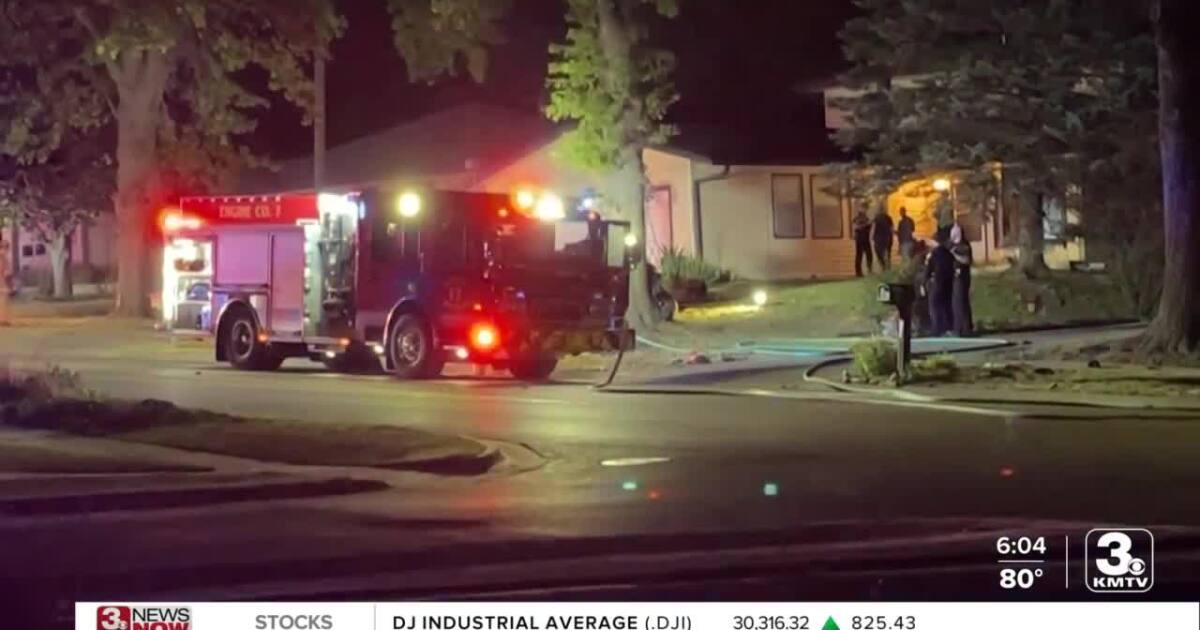 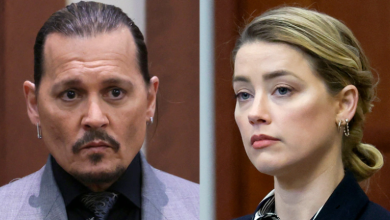 Amber Heard is not giving up, she filed a complaint against Johnny Depp again with new evidence and a new team of lawyers 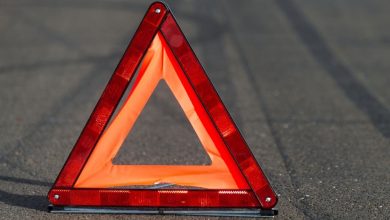 Since the start of the year, increasing number of people have died in traffic incidents compared in Nebraska to the yearly average