In the most recent fiscal year, the University of Nebraska Medical Center’s external grant and contract funding for research, education, and public service reached a new high.

According to a press release from the University of Nebraska Medical Center, total sponsored program awards reached $251.9 million, an increase of 10% that also marked four consecutive years of growth.

Since 2011, Jennifer Larsen has served as vice chancellor for research at UNMC. “These records are the product of numerous faculty trainees, staff, and research administrators,” she explained. With the exceptional faculty already in place and ongoing recruitment efforts across all of our colleges and universities, I anticipate that these numbers will continue to rise.

Larsen stepped down from her leadership position this week, according to the announcement, and Ken Bayles was appointed vice chancellor for research at UNMC.

Bayles congratulated Larsen and the study team and stated that despite the pandemic’s hurdles, he continued to observe growth.

He stated, “The groundwork has been created for continued growth in the future.”

CHI Health says that patients will be given service as usual 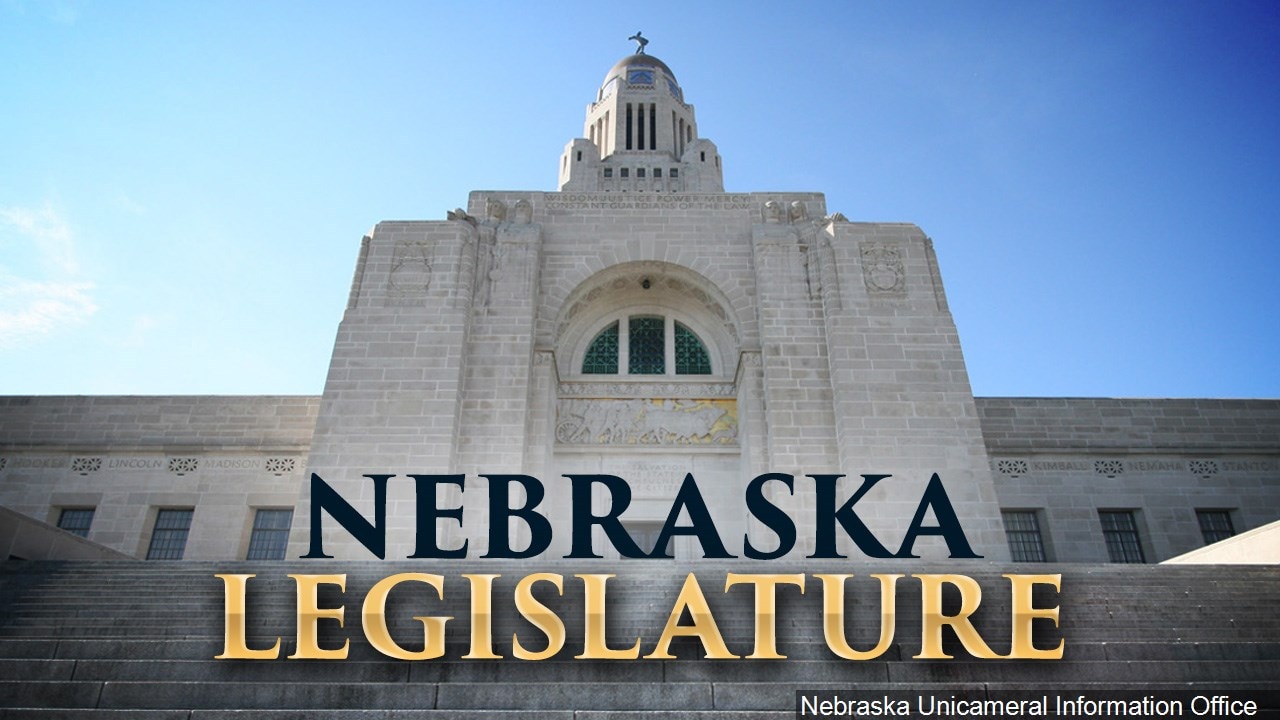