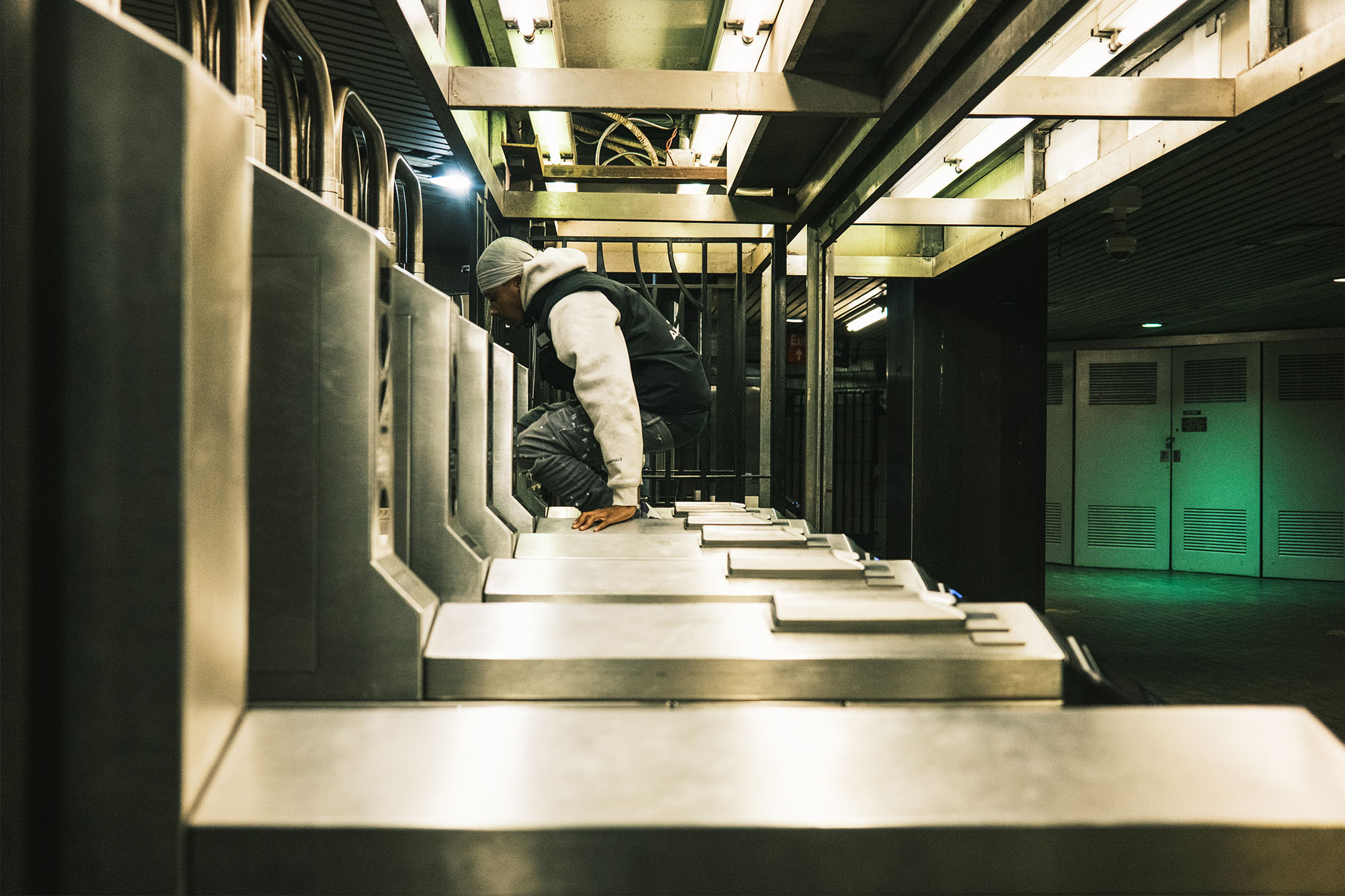 Subway crime is still headed the wrong way, and it could get worse if the MTA and NYPD don’t enforce the official Code of Conduct.

As Monday’s Post reported, felonies in the subways are up 40% this year through October over the same period last year. And, no, that’s not just because riders are returning: Violent crime (including three murders) was up 45% last month over October 2019.

Yes, it’s great that Gov. Kathy Hochul has the state funding NYPD overtime to put more cops in the transit system — but that’s a stopgap measure, since OT is inherently limited.

Plus, the subway crime wave is part of overall soaring city crime, which NYPD Commissioner Keechant Sewell warned again on Monday is spurred by the state’s botched criminal-justice reforms.

Then again, an earlier “reform” also plagues the subways: then-District Attorney Cy Vance’s 2018 decision to stop prosecuting most farebeating cases, a policy later adopted by other DAs. As we warned then and since, this opened the door to far greater lawlessness underground: Once you break the rules to enter the system, you’re likely to break bigger rules inside it.

Happily, the new MTA Code of Conduct — fully endorsed by Mayor Eric Adams — includes independent fines for farebeating as well as for lingering over an hour in stations and other trademark vagrant behavior. New Yorkers need cops on transit duty enforcing these rules relentlessly, or the subways are all too likely to turn even more dangerous.