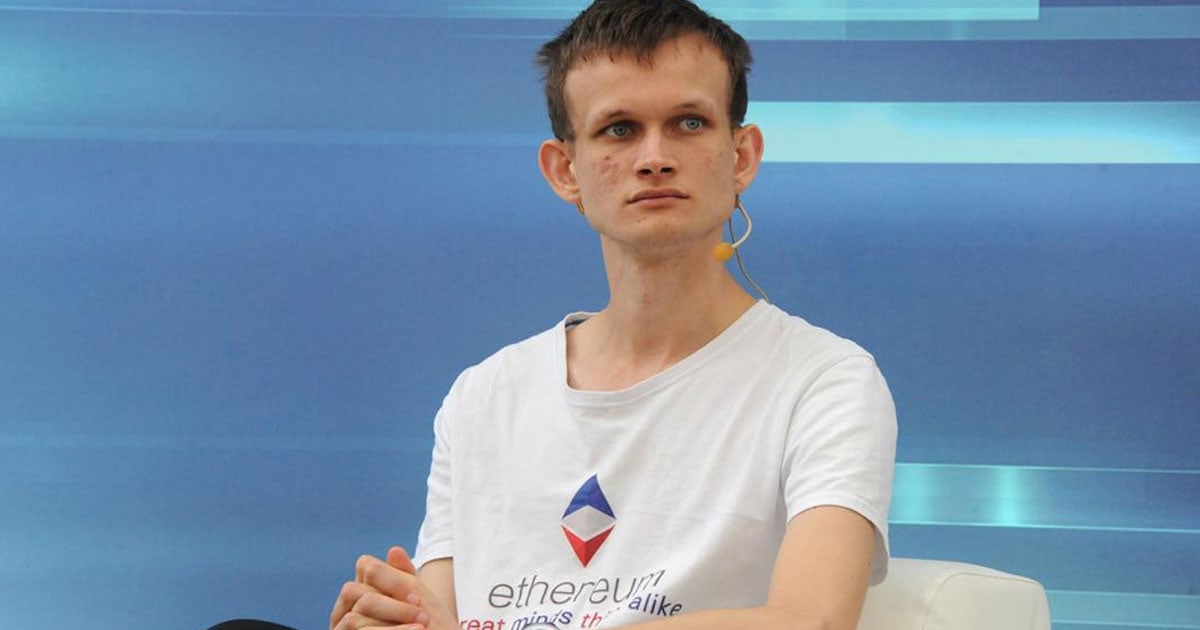 Known as the creator of the Ethereum blockchain, Vitalik Buterin is a visionary of the new technologies that drive Web 3.0 and a proponent of Internet decentralization. His career so far reveals a modest boy who almost accidentally found himself in the crypto community, but managed to change the technological world.

Vitaly “Vitalik” Buterin was born in Russia and spent the first seven years of his life there. He then moved with his parents to Canada, where he was educated. He showed an early talent for mathematics, technology and cryptography, was considered a mathematical genius and was involved in talented student programs during his education.

His journey into the world of cryptocurrencies began simply and almost by accident. He first heard about bitcoin from his father in 2011, when he was only 17 years old. Bored in his youth, he spent a lot of time online. While researching the bitcoin communities, Buterin learned about one of the world’s first cryptocurrency publications, Bitcoin Weekly.

The idea of ​​decentralization, which would become the foundation of blockchain technology, came to Vitalik when the company that created the popular Warcraft game intervened in the game by weakening the warlock. He then realized the danger of centralized services, and soon after began to research bitcoin.

The first steps were a great opportunity to experiment and enter that world, Buterin began writing for Bitcoin Weekly for which he was paid, in today’s terms, an incredible five bitcoins per text, which at the time was worth just under four dollars. In this way he became involved in a new ecosystem, which had just been created.

The texts written by Vitalik were noticed by other people, and he became one of the co-founders of the new publication Bitcoin Magazine that same year. This magazine, which had a print edition and was sold in bookstores such as Barnes & Noble, helped to legitimize cryptocurrencies and is today considered one of the most historically significant media outlets in the field.

Vitalik studied at the University of Waterloo at the time and worked as a researcher for cryptographer Ian Goldberg, and was the lead author of the publication he founded, so it is not surprising that he soon left the university and devoted himself entirely to new technology. In the following period, Buterin traveled the world, participating in bitcoin conferences and crypto-projects such as Dark Wallet and KryptoKit dealing with cryptocurrency technology.

In late 2013, Buterin unveiled Ethereum blockchain technology, considered by many to be crypto 2.0. As early as January 2014, the project’s ambitions advanced and blockchain became the basis for a potentially infinite number of new evolutions, which through smart contracts can change the way applications, services, digital finance, the way we identify ourselves online and more. many other things.

Thanks to his work and the influence he gained in the crypto world, Buterin became one of the fellows of PayPal founder Peter Till. This $ 100,000 scholarship is awarded to young people who decide to leave college and pursue their own business ventures, and it has validated the idea of ​​ethereum blockchain technology, which was then in its infancy. .

Buterin has since continued to operate on the Ethereum blockchain, making Ether the second largest cryptocurrency in the world, after bitcoin. The community also managed to tackle the first major hurdle, hacking into the network. Over the years, Ethereum has introduced several blockchain updates, the Enterprise Ethereum Alliance has been formed, and a major Ethereum 2.0 update is planned. to improve the system.

Despite the fact that a larger crypto community was formed around the blockchain, Buterin, although reluctant, remained a person around whom new ideas were concentrated and a person who largely directed development, thus becoming one of the most influential figures in the overall crypto ecosystem. . And as he constantly talks about the re-examination of cryptocurrencies and the wider and more diverse applications of technology, it is estimated that the influence of Vitalik Buterin will grow over time.

However, due to the rising prices of blockchain transactions, voices have recently emerged that problematize the development path and the way the creator imagines it, given the growing competition, and how he will realize his vision.

Although Vitalik Buterin’s career is specific, it shows how important vision, thinking about the future, commitment and belief in one’s own ideas are, as well as the importance of calculated risk-taking to make ideas come true.

A bus full of passengers crashed into a store in London, injuring at least 19: "We were trying to pull the children out, and they were in a panic."