The SpaceX rocket, which has spent nearly seven years in space and is now out of control, is currently on the verge of colliding with Earth’s natural satellite, experts say.

The Falcon 9 rocket was launched from Florida in February 2015 as part of an interplanetary mission aimed at sending a meteorological satellite millions of miles across the universe.

But after completing its mission and running out of fuel, the rocket continued to roam in space.

At the moment it is too far to return it to the Earth’s atmosphere, but there is not enough fuel to escape the gravity of the Earth-Moon system, explains Eric Berger, an expert working on the scientific website.

According to him, the rocket had a completely chaotic trajectory.

It is believed that this rocket, which is now considered only four metric tons of space debris, will collide with the Moon in a few weeks.

According to the Guardian, Bill Gray, an expert who writes software for tracking asteroids, comets and other objects near Earth, says that “Falcon 9” is likely to hit the dark side of the moon, near its equator, on March 4.

According to him, the rocket on January 5 was very close to the Moon, but “there will be a certain impact on March 4. “This is the first case of unintentional universal debris hitting the moon,” Gray said.

The exact time and place of the Moon’s rocket strike are not yet known, due to “unpredictable conditions” that could to some extent affect its change of orbit.

Asked if the collision would be visible from Earth, Gray said it would probably remain invisible to us.

Although some experts say that this event is “not too important”, enthusiasts believe that it can give us valuable information.

Scientists have discovered how to have super immunity against Covid

Adele's tears were fake: The concerts were canceled for another, but shocking reason! 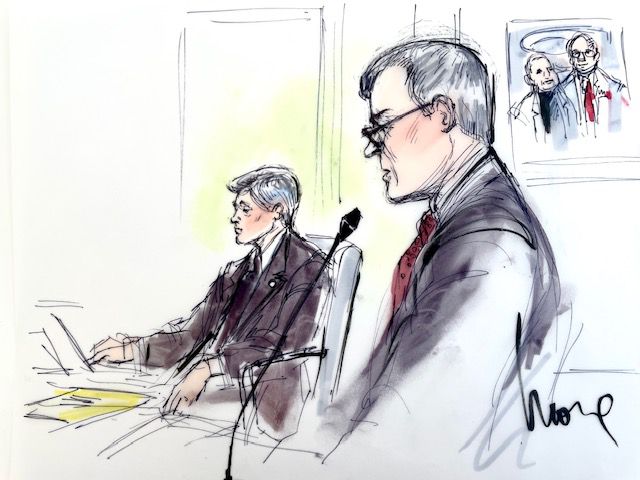 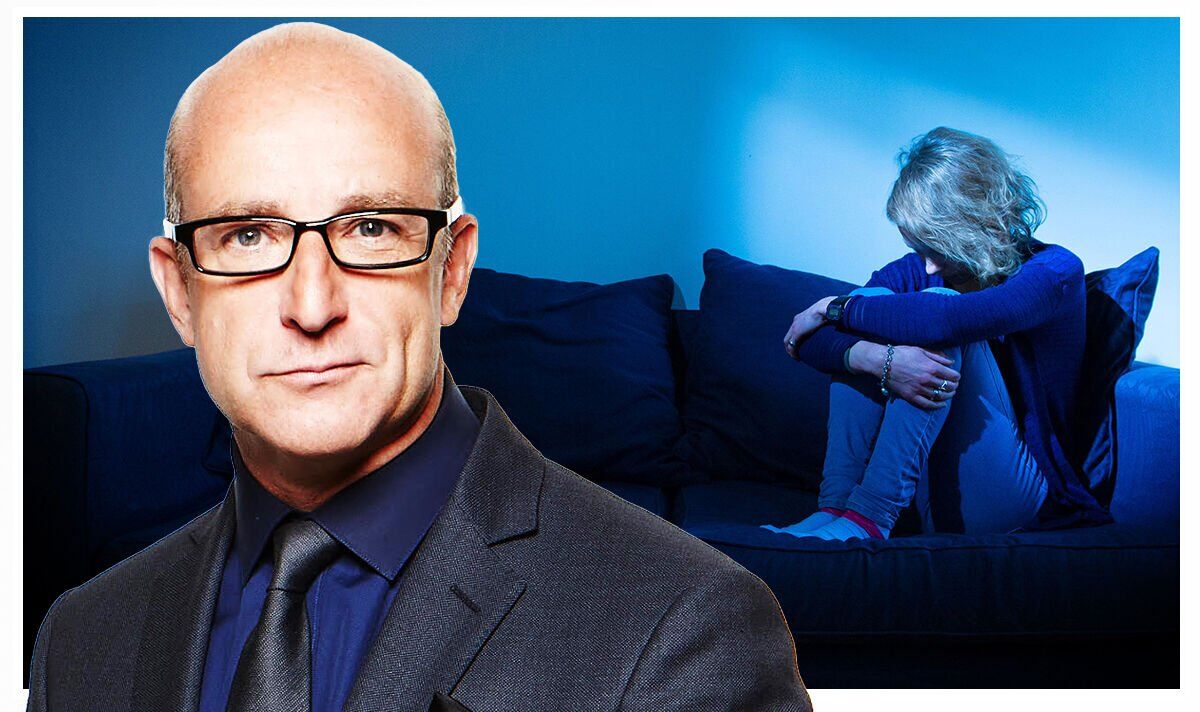