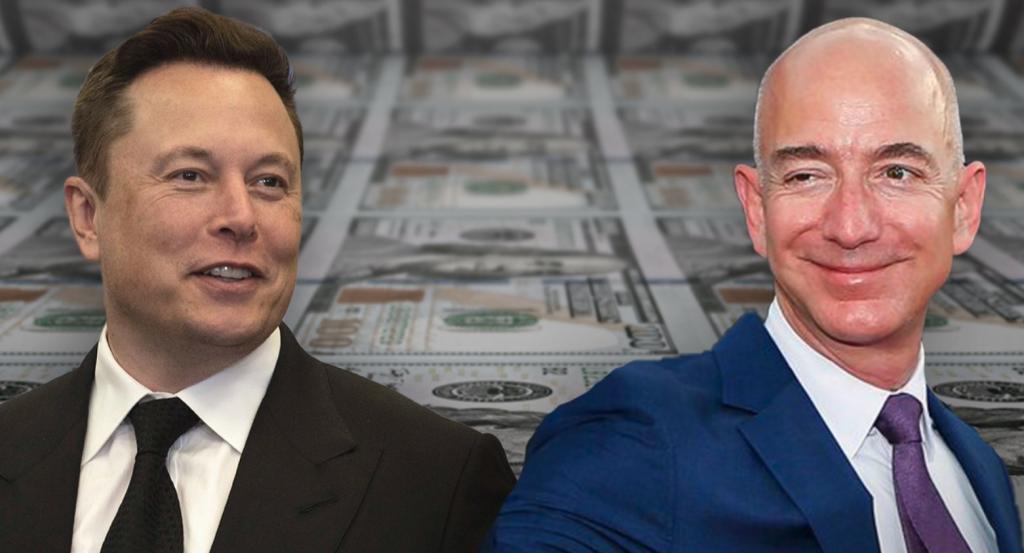 New York, January 2, 2022 (MIA) – The ten richest people in the world will earn another 402 billion dollars in 2021, according to data from Bloomberg.

Elon Musk earned the most. It started the year with 156 and ended it with $ 277 billion on the account, according to the Bloomberg Billionaires Index. The founder of Tesla and SpaceX recently announced that he would pay more than $ 11 billion in taxes.

Behind him is Jeff Bezos, the owner of Amazon, who in 2022 entered with 190 billion dollars. That is “only” 4.5 billion more than last year.

Microsoft co-founder Bill Gates started last year with $ 139 billion and ended it with $ 132 billion. His ex-wife Melinda French Gates, with whom he ended his 27-year marriage in August, reportedly has $ 11.4 billion.

Google co-founder Larry Page joined the club of people with 12-digit wealth in 2021, adding $ 47 billion to its $ 83 billion. His colleague Sergei Brin was added to that list, who earned another 45 billion dollars, bringing his fortune to 125 billion dollars.

The fortune of American billionaires was joined by the Frenchman Bernard Arno, owner of the largest company in the world that trades in luxury products. He earned an additional $ 61 billion and now owns a total of $ 176 billion.

Arno is the only person outside the United States to enter Bloomberg’s list of billionaires for 2021.

All ten on that list own more than $ 100 billion. Eleventh on the list, also French, is François Bettencourt Meyers, the heir to the $ 94 billion L’Oreal empire and the richest woman in the world.