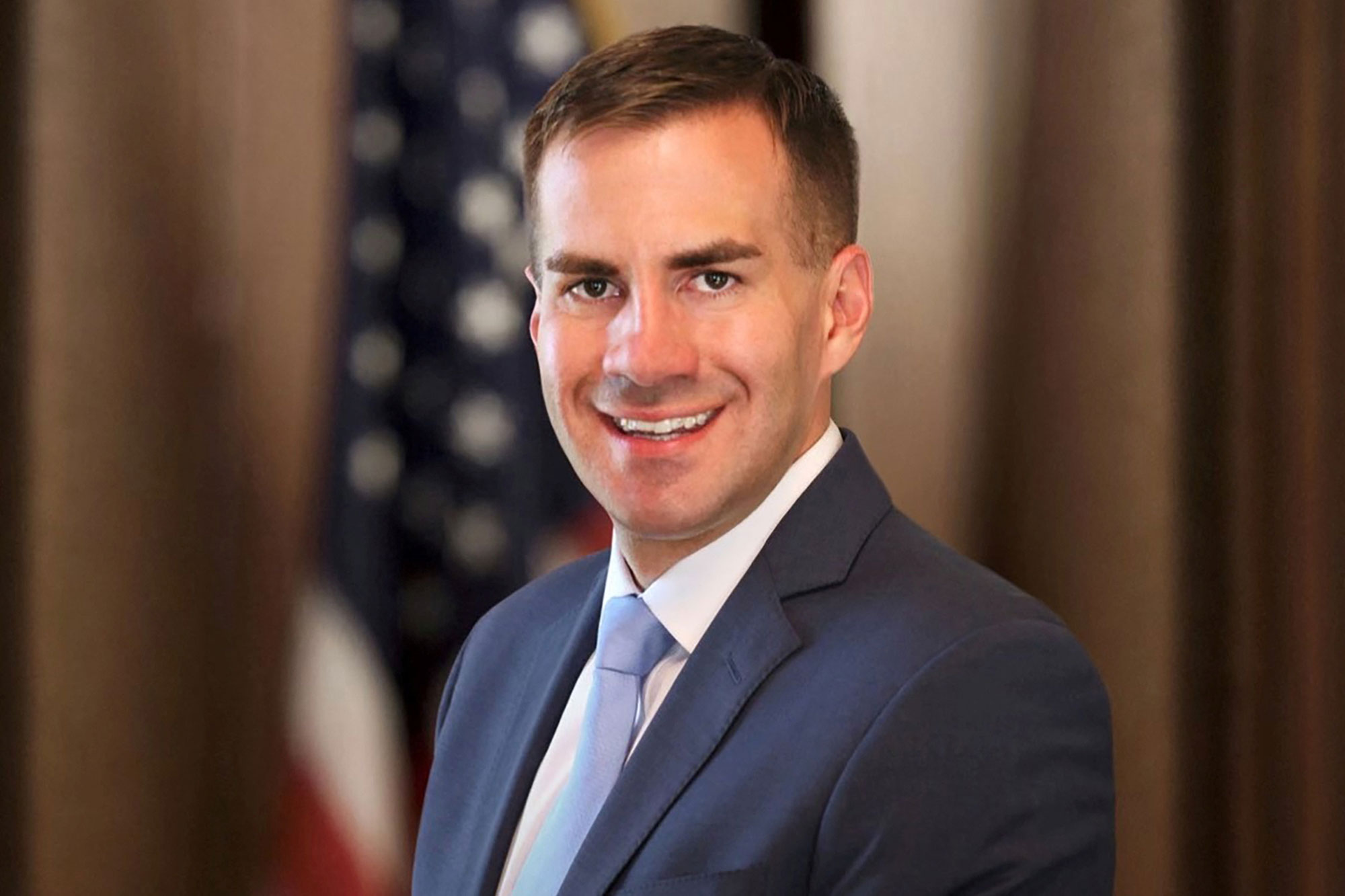 Schmitt is a principled conservative with bipartisan credentials — exactly the type of politician New Yorkers need more of in Albany, to fight for their interests while remaining open to reaching across the aisle.

As an assemblyman, Schmitt fought for relief on property taxes for Empire Staters — and against efforts to hand cash to illegal immigrants as well as the cynical Dem quest to give them the right to vote.

On crime, Schmitt voted against and later tried to repeal the horrific cashless-bail law that has supercharged a statewide crime wave, meaning he understands how public safety actually works.

He’s also spent real time at the southern border, and has a clear sense of the humanitarian crisis there caused by President Joe Biden’s open-door policies, as well as a firm grasp of the resulting crisis here: He’s called out the president’s migrant flights into New York and has pledged to fight against his policies in Congress.

In other words, Schmitt understands the issues that actually matter to most voters: safe streets, affordability and secure borders. That’s in stark contrast to his opponent, Rep. Pat Ryan.

Like most Democrats running this year, Ryan is an abortion-first candidate. It was the centerpiece of his narrow win in the summer’s special election for NY-19 and it’s crucial to his efforts against Schmitt.

But people are realizing that the issue’s irrelevant in a House race, while Schmitt’s agenda actually focuses on the public’s key concerns. That’s why he deserves the support of mid-Hudson voters.

The community rumbles with harrowing crime, a trail of devastation left by a suspect desperately fleeing a relentless hunt