The Duchess of Sussex wore a black Armani silk dress, sitting next to her husband, Prince Harry.

The Fashion Museum has announced that her dress has been named Dress of the Year:

– It is known that members of the royal family often use clothes to send a message through their choice of style, color or motif. “It is believed that Megan Markle chose a dress with a lotus flower design because of the symbolic connection of the flower with rebirth, self-regeneration and spiritual enlightenment and its ability to bloom despite the seemingly challenging conditions,” the statement said. 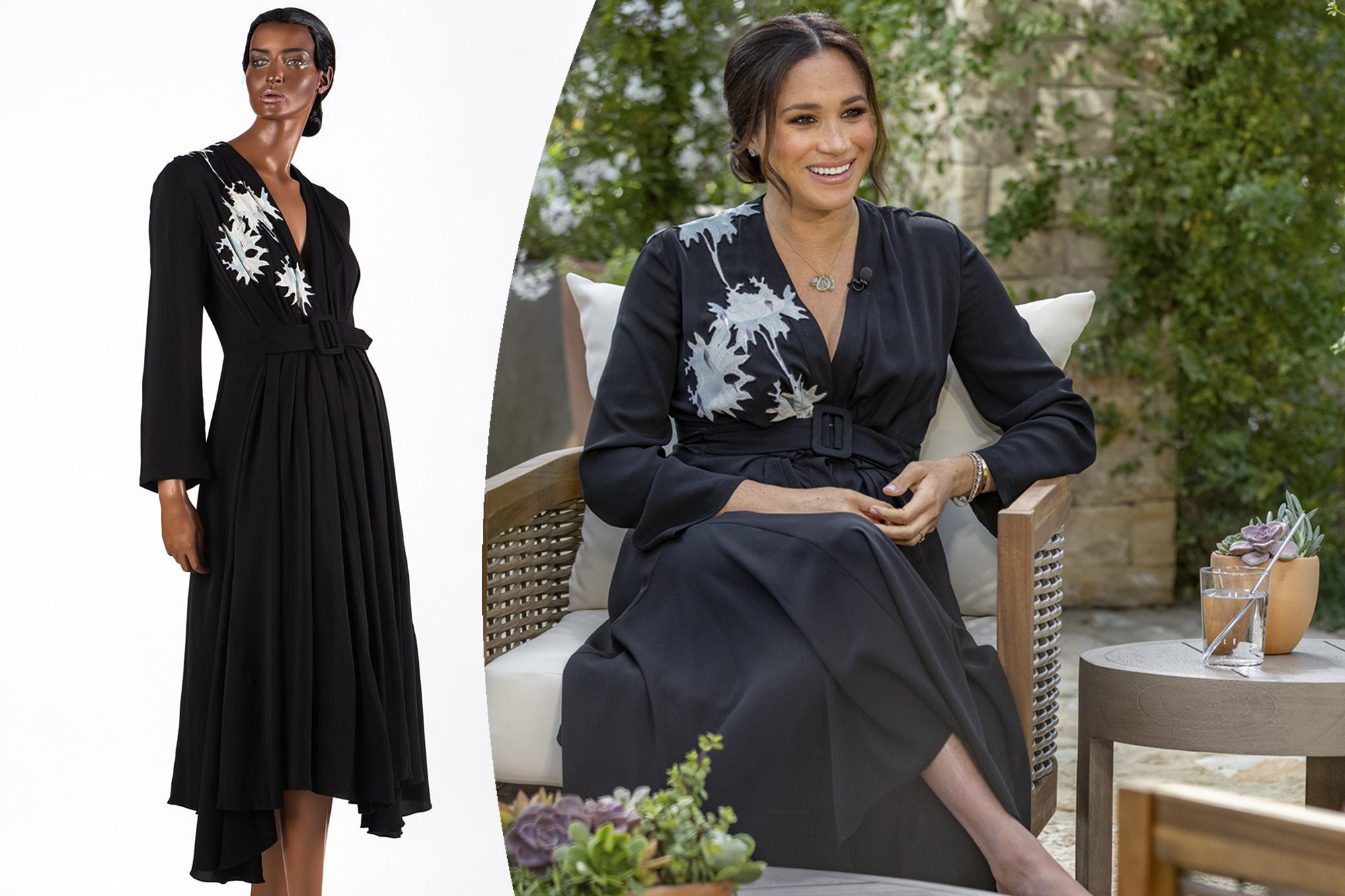 Now visitors to the Bath Museum in England will be able to take a closer look at the version of the silk dress and white lotus embroidery.

In a statement, the museum explained that each year it invites leading names from the fashion industry to choose the dress of the year that “shapes the prevailing fashion mood, represents the past year and captures the imagination.”

Famous Russian models call for peace: "We do not want war, let this stop!"

Couples who save money together stay together

The biggest mistakes we make when we have a cold