LINCOLN, Nebraska – Thursday, the Crete Police Department released the name of a 34-year-old man who was killed in a skydiving accident at the Crete Airport.

Officials have identified the deceased as William Seale, age 34, from St. Petersburg, Florida.

Late Thursday afternoon, two skydivers completed a tandem jump, according to witnesses. They departed a Skydive Atlas LLC-operated aircraft, and the parachute deployed properly, in its entirety. The two did not sufficiently moderate their descent as they reached the earth for unclear reasons. Witnesses quickly alerted emergency medical services, and both the Crete Volunteer Fire Department and the Wilber Volunteer Fire Department responded.

The veteran parachutist, identified as 56-year-old Crete resident Romulo Suarez, survived and was brought to Bryan West Hospital with life-threatening injuries. At the Crete Area Medical Center, where Seale was pronounced dead, he was transported.

The Skydive Atlas Family is in mourning today following the untimely death of a skydiving novice and the severe injury of an experienced tandem master. The incident occurred on Thursday, September 15 during the last descent of a regular skydiving, but it is currently unable to determine the exact cause, therefore we will not speculate.

An investigation is underway.

Safety has always been and must continue to be our primary priority, every day and with every leap. Each skydiver and team member at Skydive Atlas undergoes extensive training and counseling. Since 2005, Skydive Atlas, a member of the U.S. Parachute Association Group, has made approximately 20,000 safe jumps. The tandem master has performed more than 1,800 solo jumps.

Sean Tillery, owner and operator of Skydive Atlas, has more than 13,000 personal jumps and is committed to introducing others to the sport in a safe manner. Skydiving is gaining popularity across the country.

Dallas - Fort Worth housing market: sales are down, inventory on the market keeps climbing, rising prices slow down 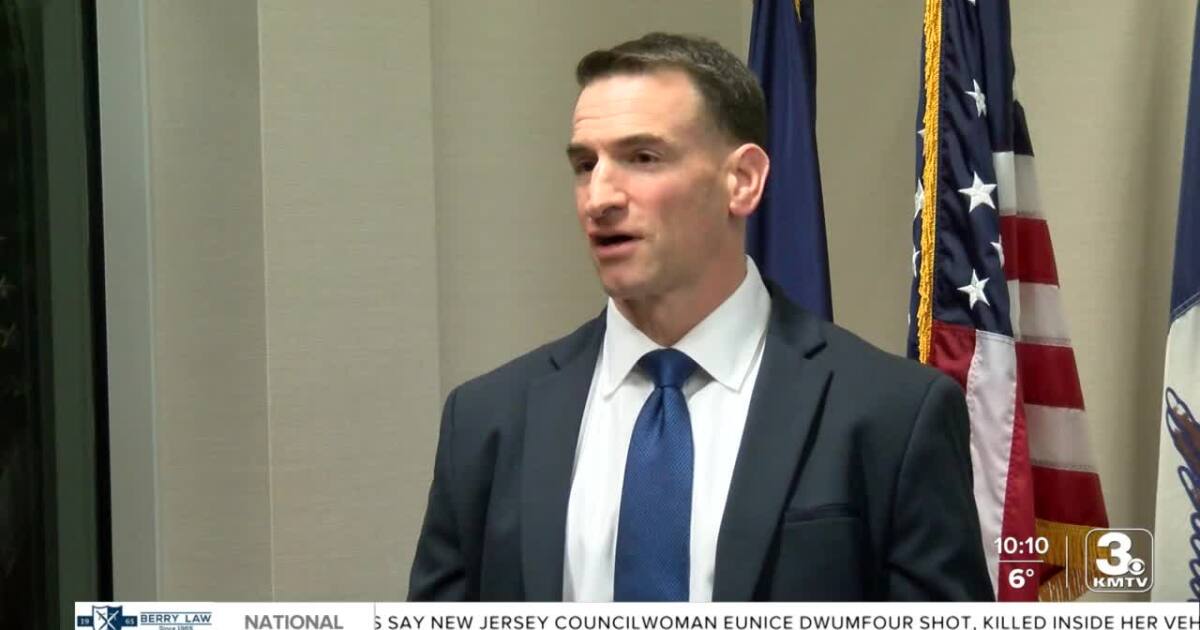