Thanksgiving got off to a bloody start in New York City — leaving one person dead and another in critical condition after a spate of shootings and stabbings late Wednesday and early into Thursday morning, cops said.

A man was shot dead in his car around 11:30 p.m. Wednesday near 145th Drive and 184th Street in the Brookville section of Queens, authorities said.

When cops responded to the intersection, they found the 40-year-old victim unconscious and unresponsive in the driver’s seat of a 2018 Nissan Maxima with gunshot wounds to his chest.

He slammed into a telephone pole after being shot, cops said.

The man, whose name has not been released pending family notification, was taken to Jamaica Hospital Medical Center, where he was pronounced dead.

No arrests had been made by Thursday morning, and the motive was unclear.

Earlier Wednesday evening, another man was shot in the torso at East 173rd Street and Boston Road in Crotona Park East around 7:45 p.m., authorities said.

He was taken to St. Barnabas Hospital in stable condition. The motive was not known.

Hours later, around 1:20 a.m. Thursday, a man was shot in the left leg at Sheridan Avenue and East 165th Street in the Concourse section of the Bronx, police said.

He was taken to Lincoln Medical Center in critical but stable condition, cops said.

No arrests have been made, and the circumstances leading up to the shooting are unclear.

Meanwhile, around 3:50 a.m., a 28-year-old woman was stabbed in the arm by another woman at West 140th Street and Seventh Avenue in Harlem, cops said.

The victim was taken to Harlem Hospital in stable condition.

Her attacker fled east on West 140th Street and no arrests have been made, police said.

Police could not immediately confirm the motive for the stabbing, or whether the two women knew each other.

The men, 35 and 24, were hanging out in a group when they got into a fight with another guy who is known to them, authorities said.

As the feud turned violent, the suspect stabbed the older man in the leg and the younger man in the groin, cops said.

Both men were taken to Weill Cornell in stable condition.

The assailant fled on foot in an unknown direction.

Maniac who beat boy, 12, with crutch busted outside school: NYPD 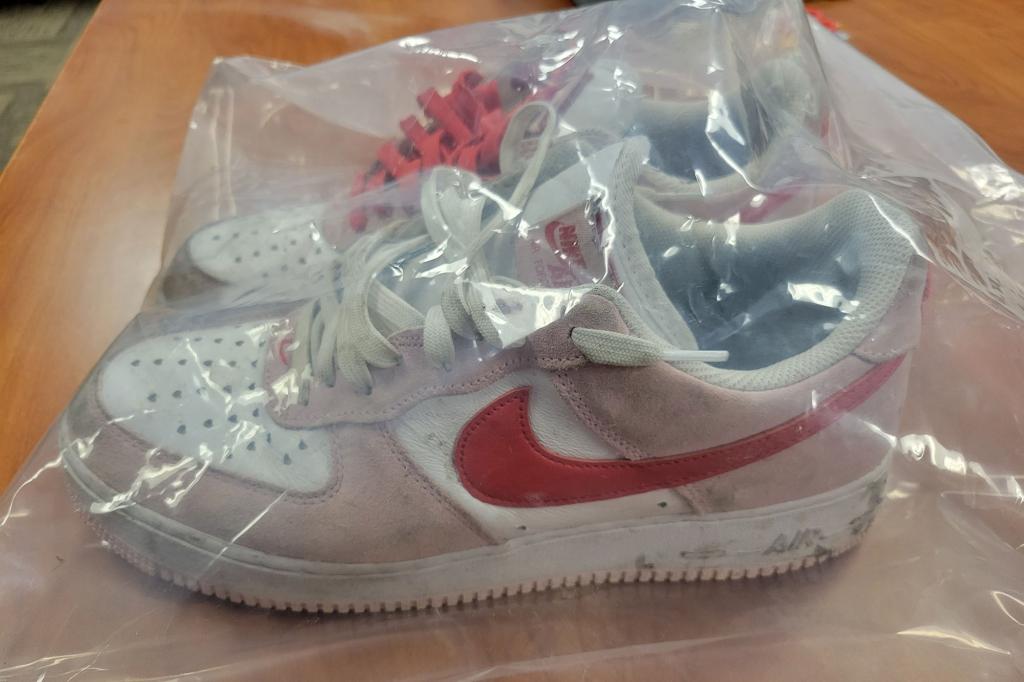