Omaha, NE – As multiple sources already reported, the 14-year-old Isabella Santiago was killed last month near 37th and P around 9:00 p.m. on Dec. 22.

According to the police, when officers arrived at the scene, she was suffering gunshot wounds and was in critical condition. She was transferred to hospital for treatment where she was pronounced dead shortly after arrival.

Right after the shooting, the police arrested two teenagers whose names were not shared with the public.

Now, the teenagers were identified as Christian Hernandez of Omaha and Samuel Lopez of Bellevue and they are facing multiple charges each.

According to the authorities, Hernandez faces charges of first-degree murder and firing a gun at an inhabited house/building/vehicle. He also faces two counts of use of a deadly weapon to commit a felony.

Lopez will be charged with being an accessory to a felony.

They are both expected to appear in court on Feb. 8.

Douglas County reported more than 1,000 new cases on Tuesday, the second-largest number of cases in a single day, report

Lincoln man stole a truck on New Year’s Day, he was then followed by the owners and beaten, police 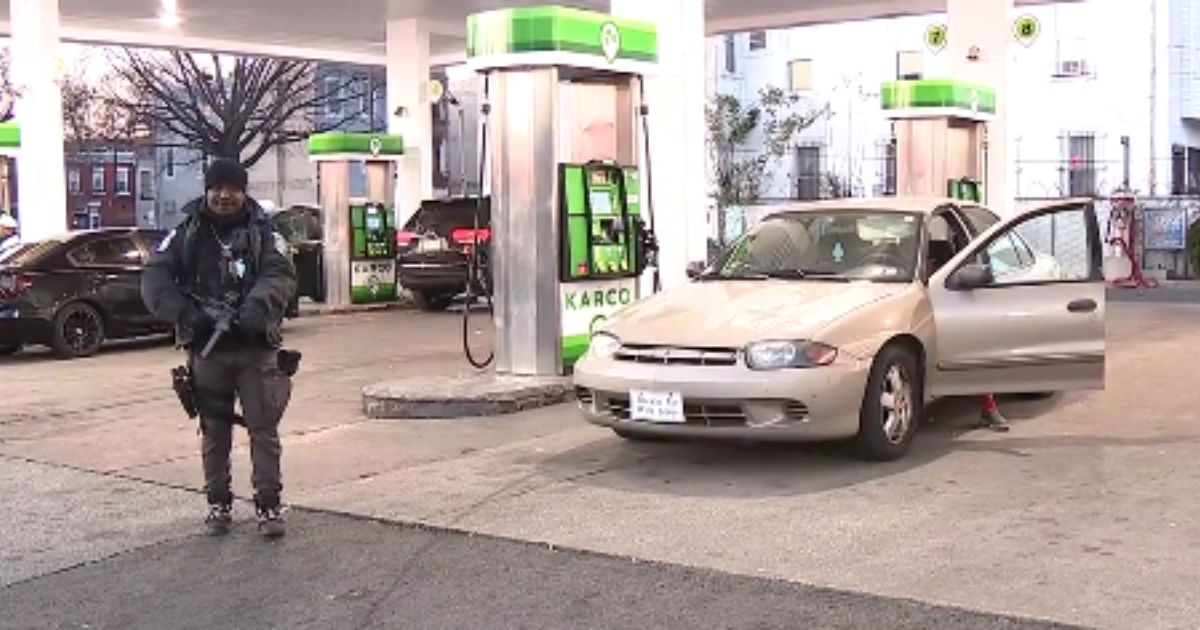