Kurdish forces, backed by the United States in Syria, today regained full control of the large Hasakeh prison in the northeast of the country, which six days ago was attacked by the Islamic State (IS) group. That ended the country’s biggest jihadist attack in three years.

The Syrian Observatory for Human Rights (SOHR) said 181 people, including 124 jihadists, 50 Kurdish fighters and seven civilians, had been killed in fighting on January 20 to free jihadists from the Kurdish prison of Hasakeh in northeastern Syria.

The fighting also caused 45,000 people living near the prison to flee after extremely cold weather, the UN said.

“Full control of the prison comes after the unconditional surrender of all jihadists barricaded in it,” said Farhad Shami, a spokesman for the Kurdish-dominated Syrian Democratic Forces (SDF), which has been fighting IS in Syria since 2011.

The SOHR confirmed that Kurdish forces had taken the prison, but said the clean-up operation was continuing.

More than a hundred jihadists, inside and outside the prison, launched a coordinated attack on the penitentiary on January 20.

Prisoners who rebelled against the guards and took weapons from the warehouse also took part in the fighting on the side of the attackers, who managed to enter the prison.

This is the biggest attack on IS since its defeat by Kurdish forces in Syria in 2019. Truck bombs and heavy weapons were used in the attack.

FDS fighters received help from US troops from the International Anti-Jihad Coalition to free the prison.

Scientists have discovered how to have super immunity against Covid 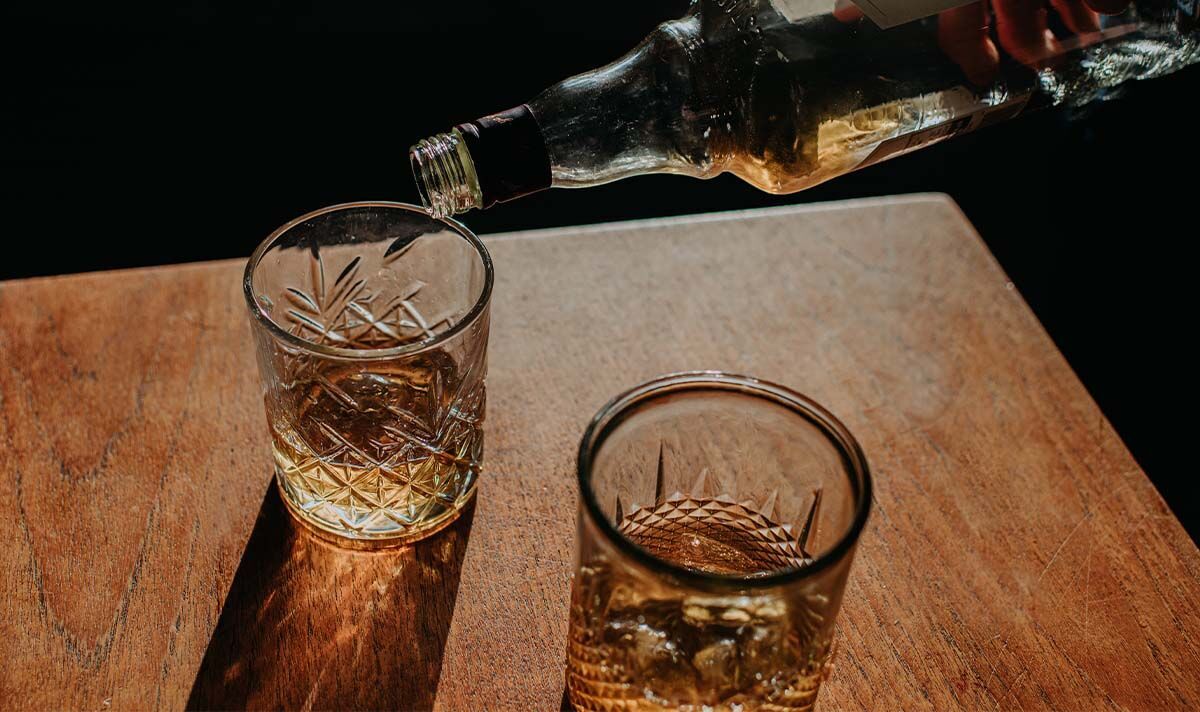