The Swedish government on Thursday approved the construction of an underground storage facility for radioactive waste, which it claims will be safe for the next 100,000 years. Nuclear waste storage has been a worldwide problem since the opening of the first nuclear power plants in the 1950s and 1960s. The International Atomic Energy Agency (IAEA) estimates that some 370,000 tons of radioactive waste is occasionally stored worldwide. 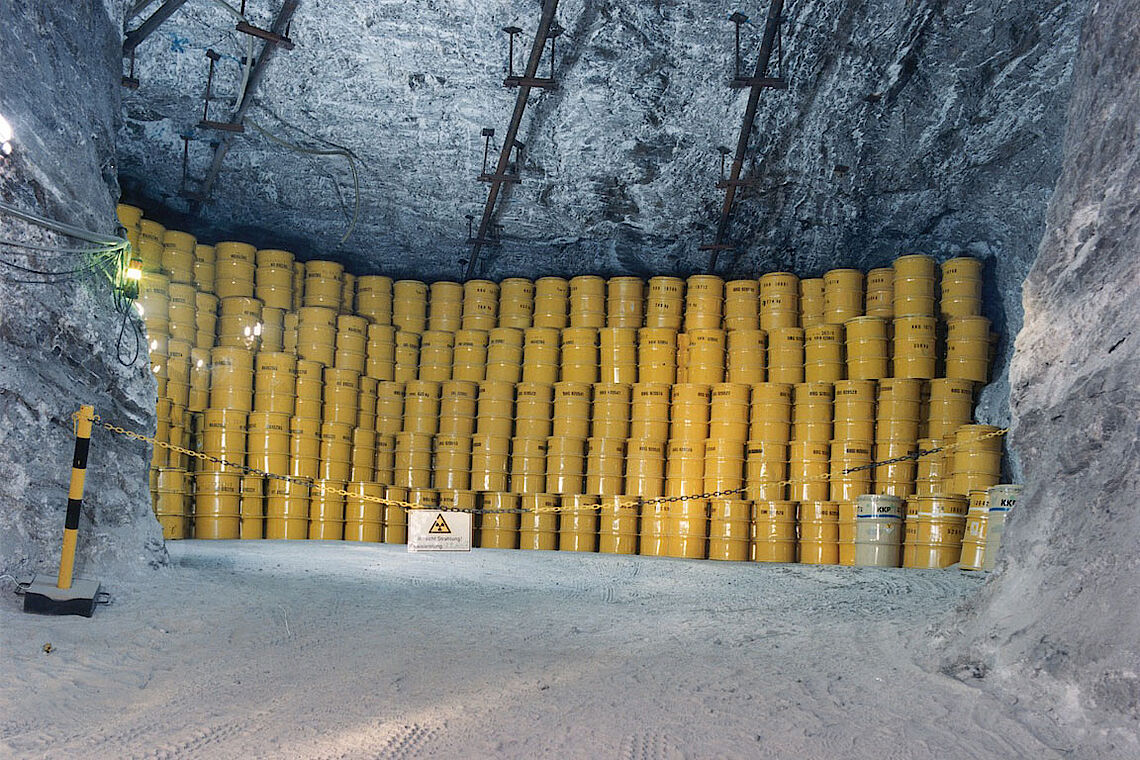 “Our generation must take responsibility for nuclear waste. “This is the result of 40 years of research and will be safe for the next 100,000 years,” said Environment Minister Anika Strandal.

“It’s the final solution for storing spent nuclear fuel. “This will ensure the use of existing nuclear energy as part of the transition to the first developed fossil fuel-independent region.”

The Swedish decision comes at a time of renewed interest in nuclear energy that many countries see as key to abandoning fossil fuels and electrifying society. The European Union plans to list some new nuclear power plants as “green”. The Swedes voted against nuclear energy in 1980, but their position is changing, writes “Reuters”. 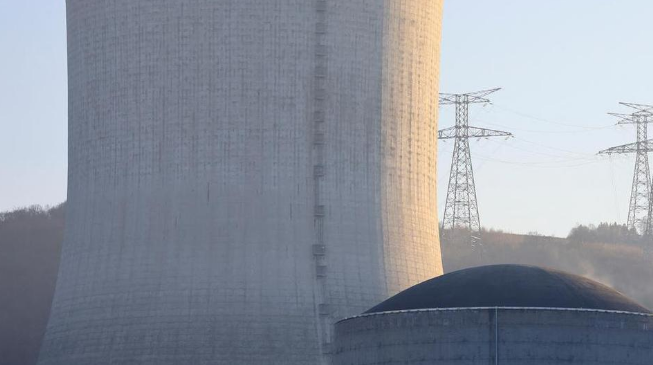 Spotify has chosen the controversial Joe Rogan, will remove the music of Neil Young as he previously requested

New revolutionary charger for electric vehicles: It will only take six minutes

‘Get help right away!’: A specific type of pain is ‘clearest’ sign of a ‘strained’ liver