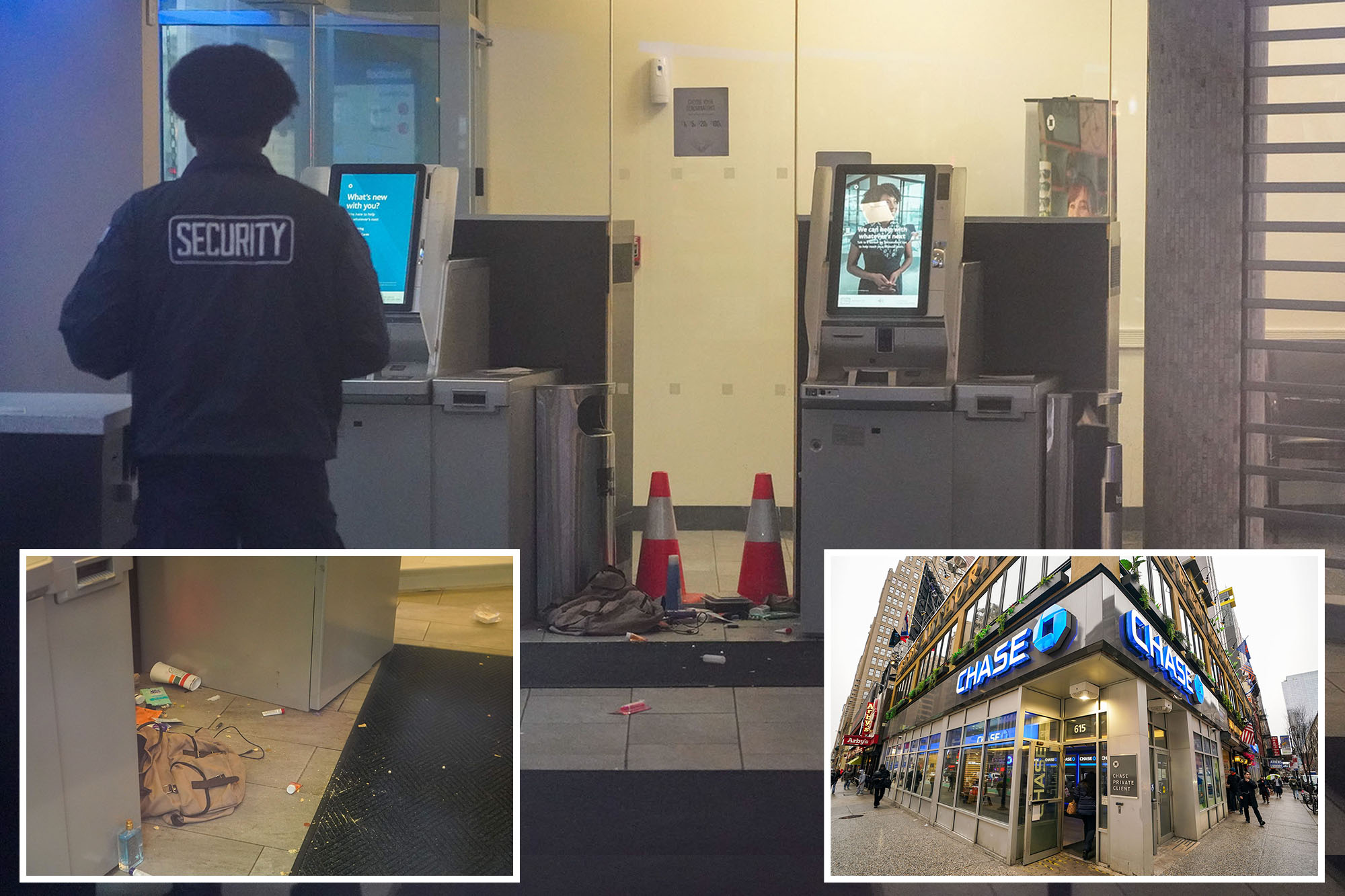 A callous stranger splashed scalding liquid in the face of a homeless man near a bank a few steps from the Port Authority bus station early Thursday morning, police said.

Police said the 40-year-old victim was outside Chase Bank on Eighth Avenue near West 40th Street around 4 a.m. when another man approached him and, without saying a word, splashed him in the face with an unknown liquid.

His injuries are considered non-life-threatening.

The suspect fled after the attack, and a few hours later the police were still looking for him.