OMAHA — Every two years, Nebraskans get inundated by political ads, mailers and text messages from candidates for federal office. Every four years, would-be governors come calling with wave after wave of advertising.

But the torrent of ads and outreach from races down the ballot — from Legislature to local school boards — is relatively new. What’s changed? Donors these days are spending more money on state and local races, including the smaller ones.

By the mid-June filing deadline, Nebraska campaigns and political committees had raised a record $51 million on state and local races, based on a dozen years of campaign finance data.

That’s more than double the old record of $23 million just two years ago. It’s nearly seven times the recent low of $7 million raised for those races in 2012.

In 2014’s midterm elections that, like this year, included an open seat for governor and a competitive Republican primary, $20 million was raised.

Political spending by Gov. Pete Ricketts and his family added up. They gave nearly $2 million to Conservative Nebraska, an outside group that hammered both of Pillen’s top GOP opponents.

The governor also helped fund groups spending on other races, including the Nebraska Future Action Fund, which is spending on a University of Nebraska regent’s race and others.

Two well-funded ballot initiatives are adding another boost to the numbers. Efforts to require voters to show ID and to raise the minimum wage have generated about $2 million apiece.

Fundraising is up from conservative groups that support charter schools and vouchers, including the Nebraska Federation for Children, which reported raising $735,000.

The Nebraska State Education Association and other supporters of public education, including a new group, Trust Nebraska Teachers, are raising money on the other side. Late fundraising by this and other new groups isn’t yet showing up on campaign finance forms and will likely add to record totals, political observers told the Nebraska Examiner.

Then there are the State Board of Education races, which are seeing record fundraising from all sides after the board proposed, and later withdrew, new health standards.

A slate of four GOP candidates for the board has objected to how the standards would have advised Nebraska schools on how to address issues facing LGBTQ students, including transgendered youths.

Republicans and Democrats running for the board this year all raised more than $30,000 each, which used to be the high-water mark for races outside of the Omaha area.

One clear sign of increased spending is the growing number of legislative candidates raising six-figure sums.

Spending has been trending upward since at least 2010.

Nebraska legislative candidates crossed a historic threshold in 2020, when a record 27 candidates each raised more than $100,000 to run for a position that pays $12,000 a year.

This year, another 20 legislative candidates appeared poised to raise $100,000 or more, based on post-primary records filed with the Nebraska Accountability and Disclosure Commission.

Ten years ago, only seven or eight legislative candidates raised that level of campaign funds.

In other highly competitive races, major party candidates for Douglas and Lancaster County attorney are all raising six figures, and some candidates in next spring’s mayor’s race in Lincoln are already eclipsing $100,000.

Change on the ground

Nebraska Public Service Commissioner Crystal Rhoades, who has previously helped elect Democrats in Douglas County, said she sees a difference from past years in the level of spending on down-ballot races and in who is spending money.

Rhoades said she had seen expensive individual races before, but not this many and not to this degree.

“There are many more groups participating and forming, and the existing groups are spending much more (money),” she said. “Some of these legislative races are going to get to $400,000 or $500,000 when you include independent expenditures.”

Former State Sen. Phil Erdman, a Republican who now lobbies the Nebraska and Iowa Legislatures for agricultural equipment dealers, said people shouldn’t worry about the money being raised, because it’s being raised by both sides.

“You’ll see some races where somebody may have raised more and spent more, but it doesn’t necessarily add up to a win,” Erdman said. “If you don’t have the resources, you can’t get your message out effectively.”

Gavin Geis of Common Cause Nebraska, which advocates for limits on campaign contributions, said the rising cost of running is pricing out people who don’t have connections to wealth.

“We’ve seen this nationally,” Geis said. “There is more of a focus on local races. There is way more giving at the local level. It’s not surprising, but it’s still shocking.

“The question is when does this stop? When does it plateau?”

That fundraising will continue to climb, he said, as long as the Legislature maintains the state as a “Wild West” for political fundraising, with no caps on donations and few rules.

Voters, he said, lose the ability to elect leaders who represent and reflect their communities as the cost of running increases.

A 1993 Nebraska law tried to balance the scales by setting a voluntary spending limit. Once a candidate eclipsed that level of spending, the state offered public money to competing campaigns that raised and spent less.

Under the law, legislative races were capped at a certain level, and few candidates bucked the limit. The Nebraska Supreme Court tossed out the law in 2012, however, and campaign spending has risen dramatically since then.

Geis said Nebraska is unlikely to revive its Campaign Finance Limitation Act, but he said state senators could legislate limits on individual and group donations that would pass constitutional muster.

“They should do something,” he said.

Former State Sen. Scott Lautenbaugh, a Republican who tried to repeal the limitations act when he was in the Legislature, said he preferred increasing public disclosure of who is donating funds and not setting  spending limits.

Caps, he said, encroach on people’s “freedom of speech.”

Among the contributing causes in Nebraska that they cited:

“Generally speaking, spending on political races is out of control,” Landow said. “It gets more and more expensive every year. It’s not good for American democracy.”

And why would people want to raise that much money for a $12,000 job in the Nebraska Legislature?

“It’s never about the money,” Witmer said. “You can’t put a price on power. Why would all of these people want a job in Congress? In Lincoln, it’s the same thing.”

Happening this weekend in Lincoln 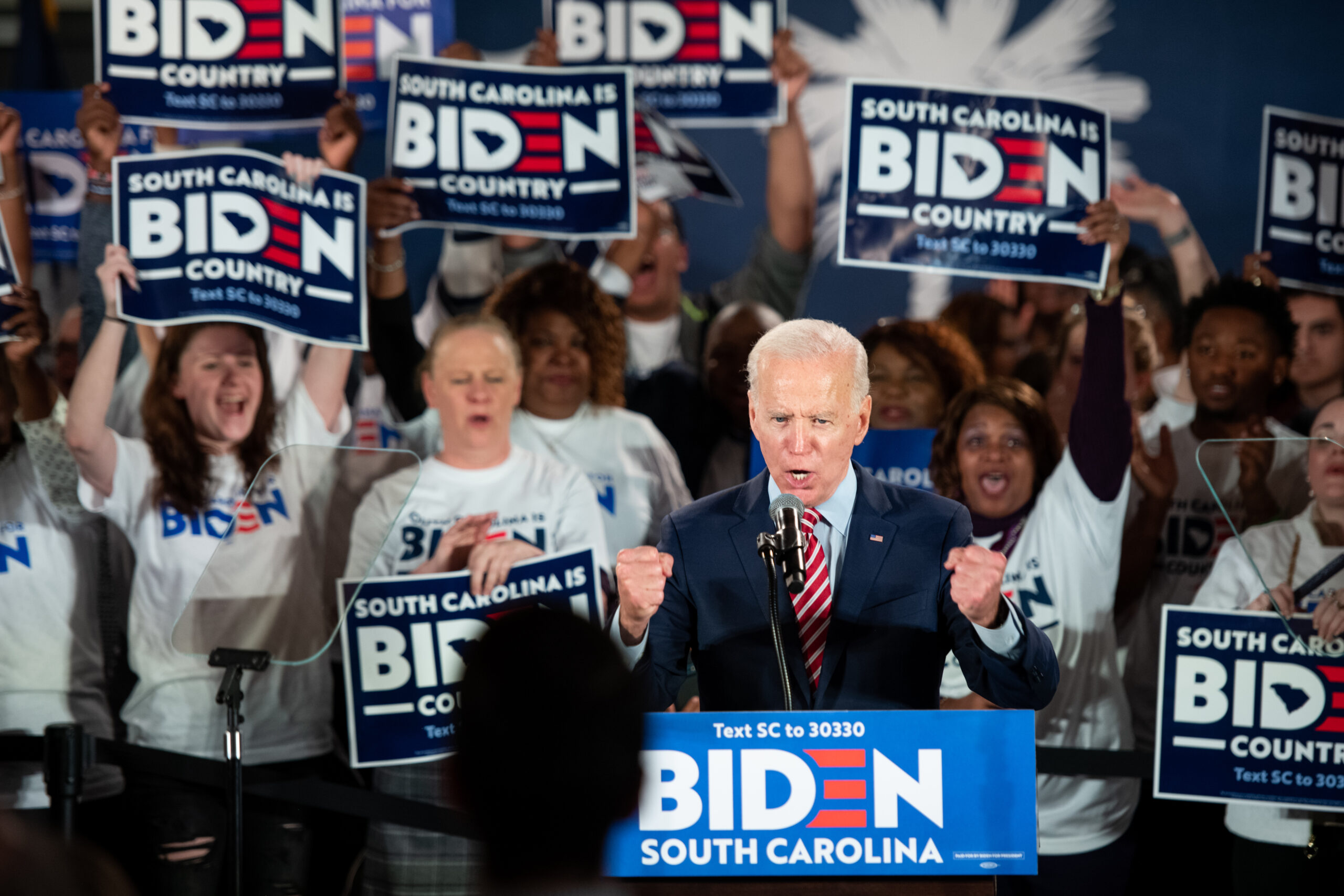