OMAHA, Nebraska – A site in south Omaha notorious for illegal dumping has been re-filled.

Some locals believe it is time for harsher sanctions.

Neighborhood leader Steve Bolgar stated, “Any deserted alley, any dark lane, and any hour of the night can serve as a dump.”

There were approximately sixty worn-out tires with no indication of their origin.

Scottie Wagner, a community leader, remarked, “You’ve got a wonderful, tidy area, and then you pull up and see all these tires.” Who the heck is dumping trash here? And they continue to get away with it.”

The Mandan Park neighborhood watchdogs have previously encountered this type of illegal dumping.

“And not only in south and north Omaha can you locate tires off the road. A shredded tire has been abandoned in a wetland in west Omaha.”

The city prosecutor reports that ten illegal dumpers of various types of trash have been cited this year and fined an average of $100.

Vinny Palmero, a member of the Omaha city council, stated, “We have discussed increasing the sanctions for illegal dumping.” “However, we must ensure that the burden falls on the illegal dumper and not the victim, which in this case is the property owner.”

“However, because there are churches at both ends of the lane, the tires are an eyesore, so I decided to remove them.”

With six litter violation warnings issued on this same lot over a ten-year period, the councilman believes that the most effective treatment for this persistent eyesore is to catch unlawful dumpers in the act.

While unlawful dumping at that location has been a persistent issue, a 6 on Your Side report indicates that another eyesore just down the lane has improved.

A month ago, we uncovered a vacant building that had been left vulnerable to vandalism and unlawful dumping. Since our story, however, the out-of-state property owner or the agent attempting to sell it have erected a costly chain-link fence around the corner.

The pastor of Saint Luke’s Lutheran Church on the opposite side of the street hopes that more is to come.

Reverend Damon Laaker opined that the best course of action would be to sell the property, have it occupied, and provide good community resources.

Even though the unoccupied building is still an eyesore from the south Omaha commercial sector, a fence may prevent it from being an even greater nuisance in the future.

Upcoming events and festival in Omaha and surrounding areas in October

15 and 16-year-olds arrested in Lincoln regarding a stabbing incident, police 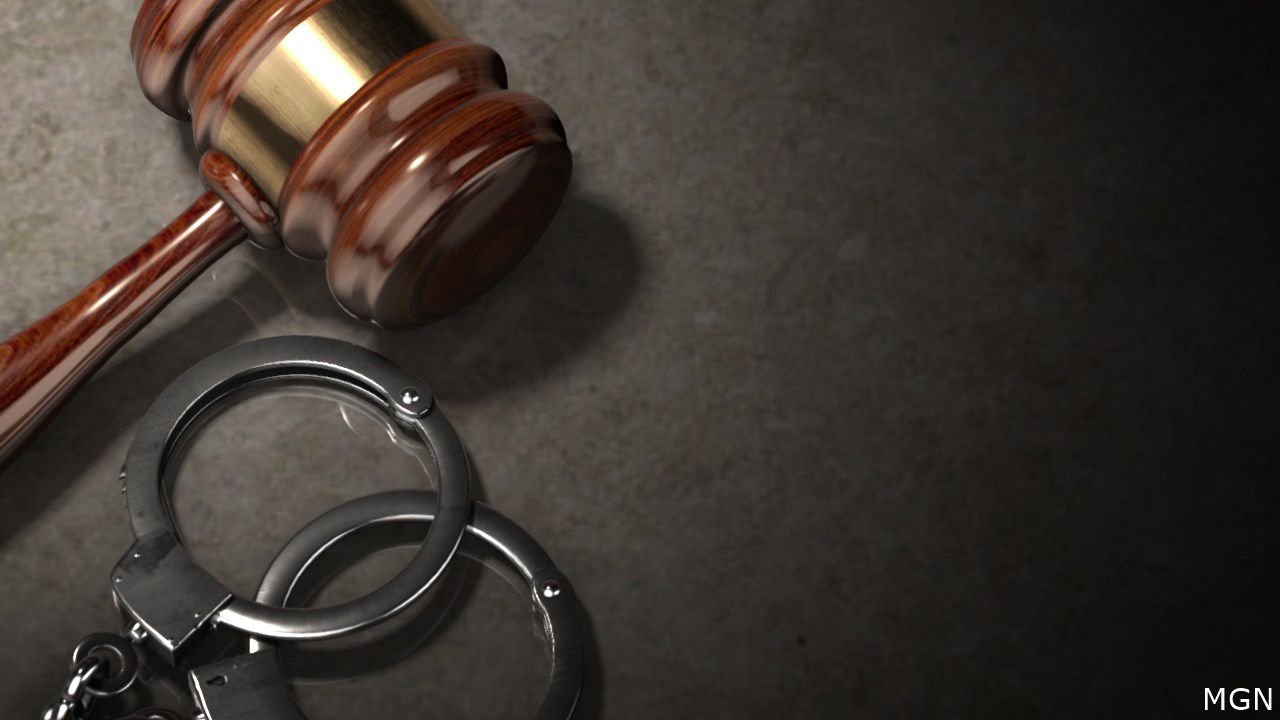