OMAHA, Nebraska – According to information released on Monday by acting U.S. Attorney Steven Russell, the following is a summary of sentences handed down last week in federal court in Omaha.

The office of the United States Attorney in Omaha reminds the public that there is no parole in the federal justice system.

Friday, Judge Robert F. Rossiter, Jr. sentenced 24-year-old Darrian K. Grant of Macy to one year in prison for failing to register as a sexual offender. Grant was convicted of sexual abuse of a minor in June 2020 as a result of an investigation conducted by the United States Marshals Service and is forced to register. According to reports, the location used to register last June was a vacant site near the Jackson Tower of the Omaha Housing Authority. According to a press release, officials contacted the Jackson Tower and learned that Grant resided there for two days in December, but by early January he was living with family on the Omaha Indian Reservation in Macy. His registration with the Omaha Indian Reservation was never updated.

Friday, Judge Robert F. Rossiter Jr. sentenced Brandy Williamson, 41, of Arizona to six years for conspiracy to distribute and possess with intent to distribute methamphetamine. In an investigation with the Omaha police, it was determined that Williamson was involved in a plot to distribute and possess meth between August and October of 2020. According to the announcement, she transported approximately 16 pounds of meth from Arizona to Omaha for distribution. During an October 2020 search of Williamson’s hotel room, 16 pounds of meth were discovered.

Friday, Judge Robert F. Rossiter Jr. sentenced Nicholas Holder, 43, of Grand Island to 10 years for possession with intent to distribute methamphetamine. In Butler County last January, a deputy responded to a car in a ditch as part of an investigation with the Butler County Sheriff’s Office and Nebraska State Patrol. According to the report, they made contact with the driver, later identified as Holder, who was unconscious while the car was running. After obtaining consent, officials search Holder’s vehicle as part of their investigation into his suspected DUI. During the search, they discovered methamphetamine, mushrooms, and cannabis.

Judge John M. Gerrard sentenced Katrina L. Coffman, 36, of Lincoln to 15 years in prison on Friday for conspiracy to distribute 500 grams of methamphetamine mixture with a prior felony narcotics conviction. In an investigation conducted by the Lincoln/Lancaster County Narcotics Task Force, a tip to officials suggested Coffman was involved in the distribution of meth mixture in the Lincoln area between January 2017 and February 2021. According to the announcement, officials were able to determine that the meth confiscated from a vehicle during a traffic stop in February was intended for delivery to her.

Judge John M. Gerrard sentenced Nathan R. Rogers, previously of South Sioux City, Nebraska, to 15 years in prison on Friday for the creation of child pornography. In March of last year, Rogers allegedly filed a sexual assault complaint with the Nebraska State Patrol and the FBI, which reportedly led to the launch of the inquiry. According to the release, the complaint alleges that he sexually abused a juvenile female while serving as an assistant coach at the high school she attended in December 2020. During an interview with detectives, Rogers allegedly admitted to having sexual relations with the juvenile and was arrested for first-degree sexual assault and child abuse. His phone was taken following his detention in March of last year, and according to the release, detectives discovered many videos of sexual behavior with another juvenile female who attended the same high school as the other child. He was also sentenced to pay $3000, which would go to victim monies.

Thursday, Judge John M. Gerrard sentenced Terry L. Dill, 39, of Grand Island to eight months for failing to register as a sexual offender. In November 2014, Dill was punished for possession of child pornography following an investigation by the U.S. Marshals Service and was required to register as a sex offender. In September 2020, he reportedly fled a halfway house while on supervised release. Later, in December 2021, he was apprehended, and officials claim he failed to register during the period he was on the run.

Thursday, Judge Robert F. Rossiter, Jr. sentenced Julie Wilkening, 43, of Louisville to more than three years for possession with intent to distribute methamphetamine. In July of 2020, Wilkening was stopped for driving with a non-functioning brake light, according to an investigation conducted by Omaha police. According to reports, she did not offer a driver’s license and appeared frightened, so authorities conducted a free K-9 air sniff. The K-9 recognized the odor of drugs, prompting officers to conduct a search. Approximately 141 grams of meth were discovered in the van, and the driver’s license was located in her pocketbook.

Judge Brian C. Buescher sentenced German Reyes Jr., 25, of Omaha to over 15 years in prison on Thursday for conspiracy to distribute and possess with intent to distribute methamphetamine. In an investigation involving the DEA, Omaha police, and the Omaha Field Division, officials allege that between September and November 2020, Reyes assisted Mexican suppliers in distributing meth alongside co-conspirators. In September of 2020, an undercover investigator reportedly arranged multiple purchases of methamphetamine. Throughout the investigation, more than 1,500 grams of meth were recovered.

Judge John M. Gerrard sentenced Leonard C. Woodrum Jr., 57, of Lincoln to 20 years Thursday for possession with intent to distribute 500 grams or more of a mixture or substance containing methamphetamine. In Lancaster County in July, a trooper investigating with the Lincoln/Lancaster County Narcotics Task Force stopped a vehicle for a traffic violation. Officials said Woodrum was the driver of the vehicle that was stopped. Upon sniffing the automobile during the traffic check, a K-9 revealed the presence of drugs. Cocaine, LSD, MDMA, numerous self-seal baggies, and various scales were also discovered in the car during the search, according to the announcement. The announcement also adds that a laboratory confirmed that over one kilogram of methamphetamine was recovered from the vehicle. Officials also seized and forfeited about $16,865 in cash and property from his vehicle.

Wednesday, Judge Brian C. Buescher sentenced 31-year-old Omaha resident Tyshown Ashley to three years for being a felon in possession of a handgun. In conjunction with Omaha police, authorities stopped Ashley’s vehicle on June 30 as part of an investigation. It is reported that he fled the vehicle and was apprehended after a brief pursuit. During a search of his vehicle, officers discovered a loaded revolver below his seat, and according to the release, he confirmed ownership. Ashley, according to the release, is a convicted felon.

Jordon R. Whipple, 28, of Bonesteel, South Dakota, was sentenced to more than three years in prison for involuntary manslaughter on Wednesday in Omaha by Judge Brian C. Buescher. According to an investigation conducted by the FBI and Santee Sioux Nation police, Whipple lost control of his vehicle and wrecked in Santee while under the influence of alcohol in August 2020. The car’s passenger succumbed to her injuries sustained in the collision.

Judge Brian C. Buescher sentenced Wesley Preister, 52, of Omaha to 10 years for possession with intent to distribute methamphetamine on Wednesday. In an investigation with Omaha police, on January 11 officers stopped a vehicle in which Preister was a passenger. According to police, Preister fled the vehicle but was immediately apprehended. According to reports, he was arrested on an outstanding warrant and investigators discovered a bag containing around 3.3 grams of meth. According to the announcement, another bag containing over 26 grams of meth was discovered during a strip search at the Douglas County Jail. Laboratory analysis indicated that the bags contained methamphete.

Judge John M. Gerrard sentenced Zachary D. Ellis, 28, of Hastings to 10 years in prison on Tuesday for distribution of 50 grams or more of methamphetamine (actual) and 50 grams or more of methamphetamine mixture. During an investigation with the Tri-City Drug Enforcement Team, a confidential informant made two purchases of meth at Ellis’ residence in June, according to a press release. The lab confirmed the first transaction had approximately 28 grams of meth, while the second buy reportedly contained over 50 grams of meth, of which approximately 53 grams were genuine meth.

Shawron Thomas, 47, of Calumet City, Illinois, was sentenced to 10 years for possession with intent to distribute methamphetamine on Friday by Judge Robert F. Rossiter, Jr. In January, a trooper saw Thomas during a routine interdiction aboard an Amtrak train in Omaha as part of an operation by the Nebraska State Patrol and the DEA. The trooper reportedly saw signs of suspected drug trafficking while speaking with Thomas, and investigators claim he had a suitcase beneath his seat near his feet. After agreeing to have a canine smell the baggage, state officials began a search once the dog indicated interest in the bag. Seven bundles of meth were discovered, and one bundle was sent to a crime lab for analysis, where it was determined that the bundle was composed of 100 percent pure meth. According to the announcement, the seven bundles weighted almost 5,000 grams in total. 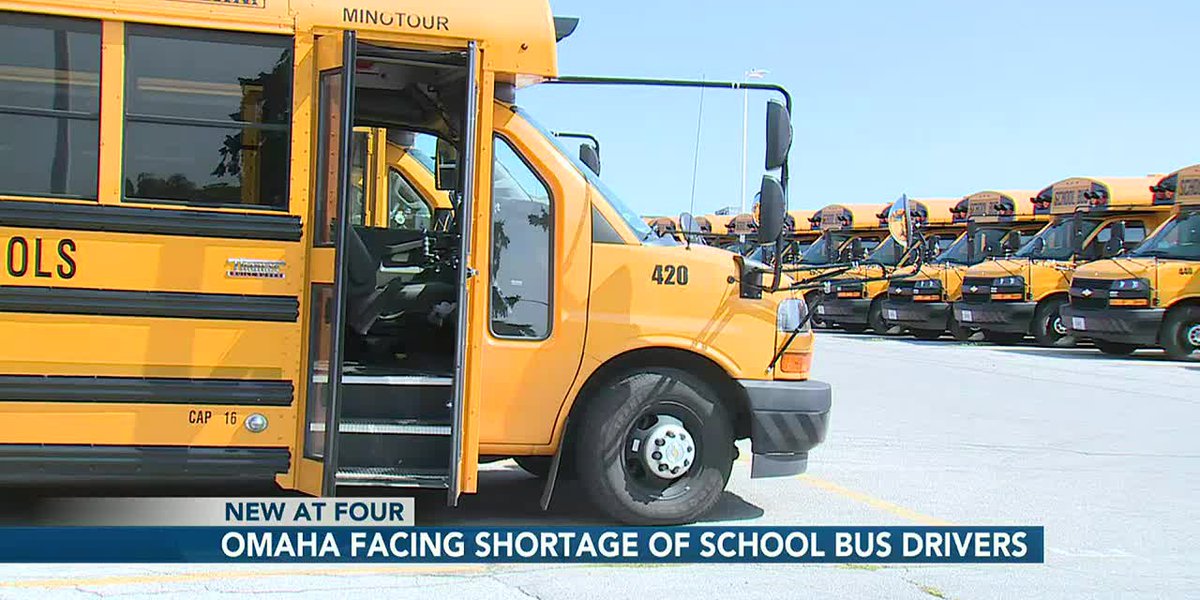 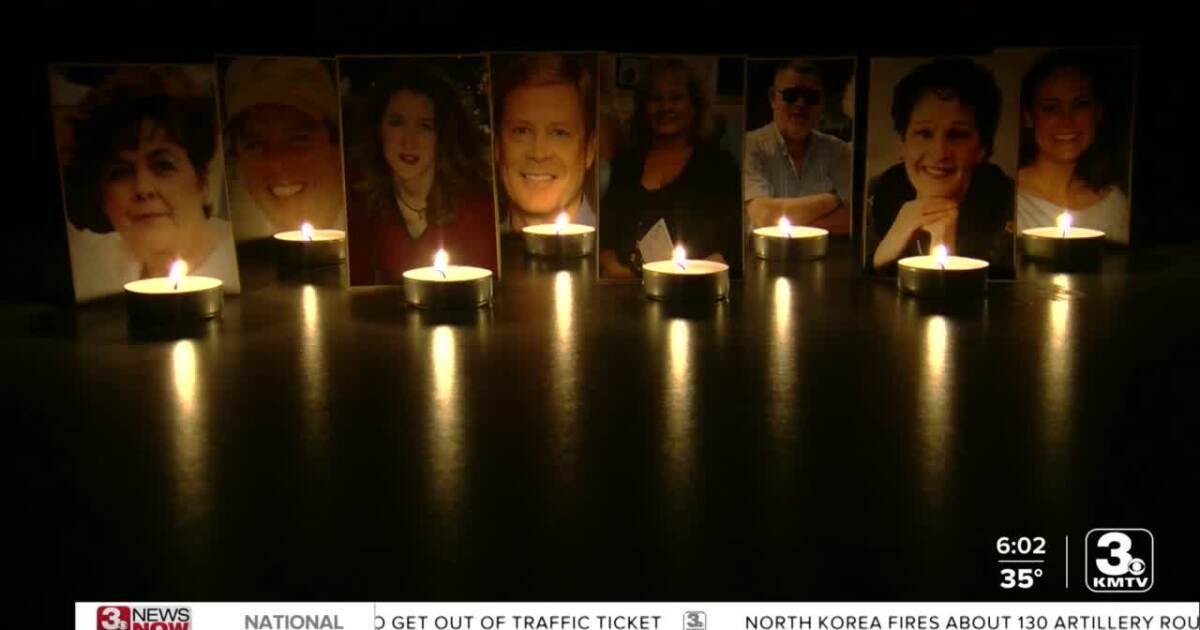 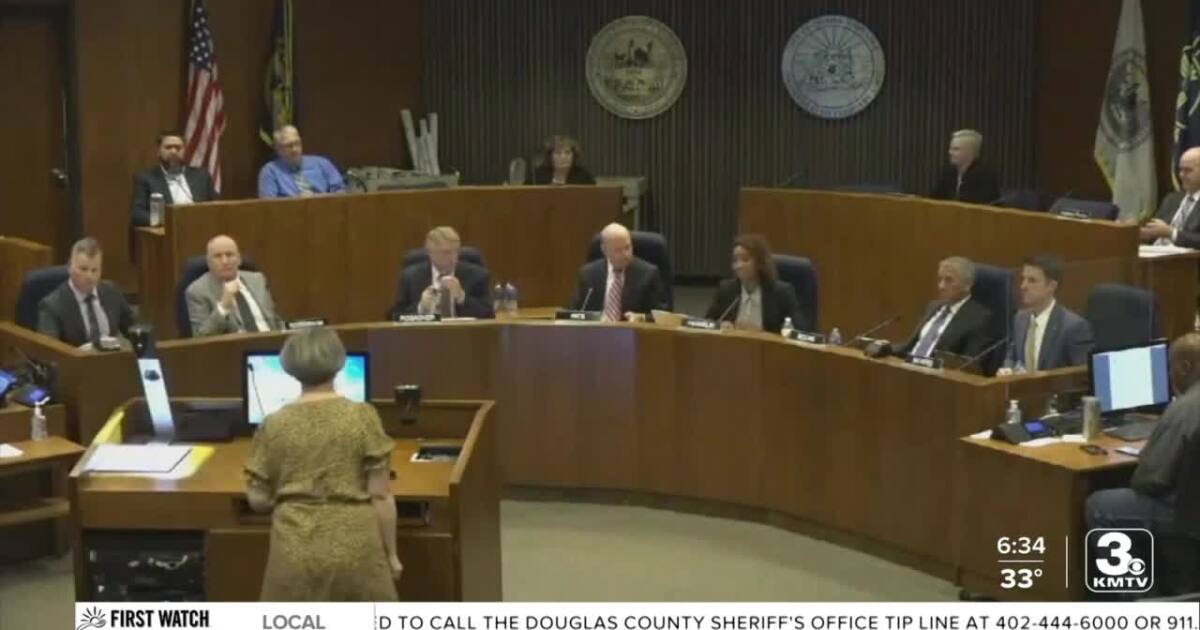 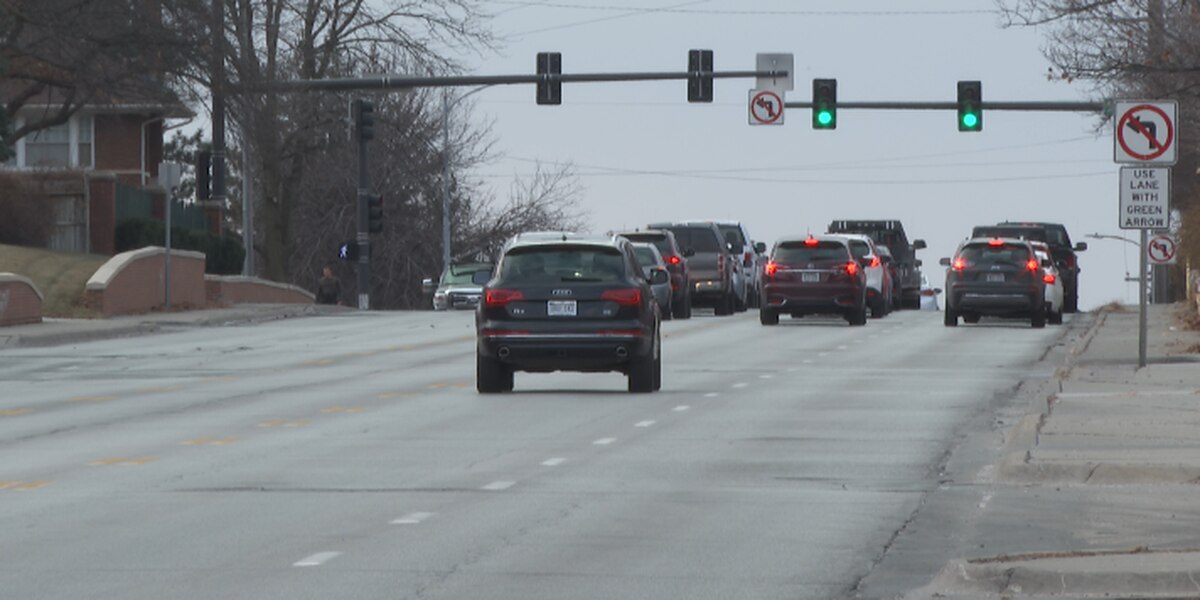