This year, the district is spotlighting an additional program for which it is pleased to stand.

Irish and Lohith are friends in the united club at Swanson Elementary School, which combines students with disabilities with peers without a handicap. They can engage in club meetings and meet new individuals through the club.

This week, we began eating lunch together for the first time… it was all about getting to know each other, which was really wonderful,” remarked Irish.

District 66 is the first district in Nebraska to receive Special Olympics distinction for having the program in every school.

Dr. Mike Lucas, superintendent of Westside Community Schools, stated that all of the district’s schools have been awarded a banner distinction for delivering so many programs that link kids with disabilities with students without disabilities.

At the annual homecoming pep rally, all 12 schools were represented since they offer diverse chances for students of all abilities to participate.

Irish is enthusiastic about all of the volunteer work and events.

“I would encourage them to participate in the events because I know they’ll like it,” Irish remarked.

And she believes that everyone should participate.

“It’s pretty wonderful that you can learn a lot about someone you’ve known for years and years but weren’t close friends with,” remarked Irish.

The district intends to continue developing new unified programs to accommodate the interests of all students. 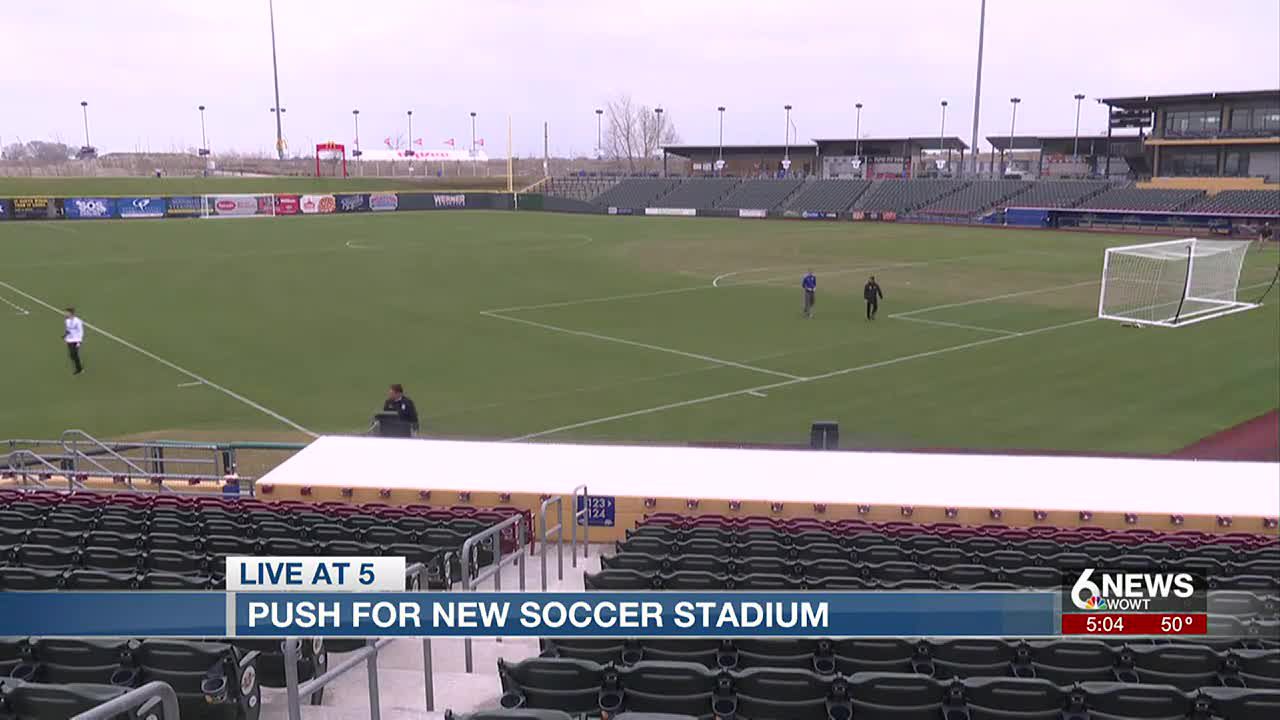 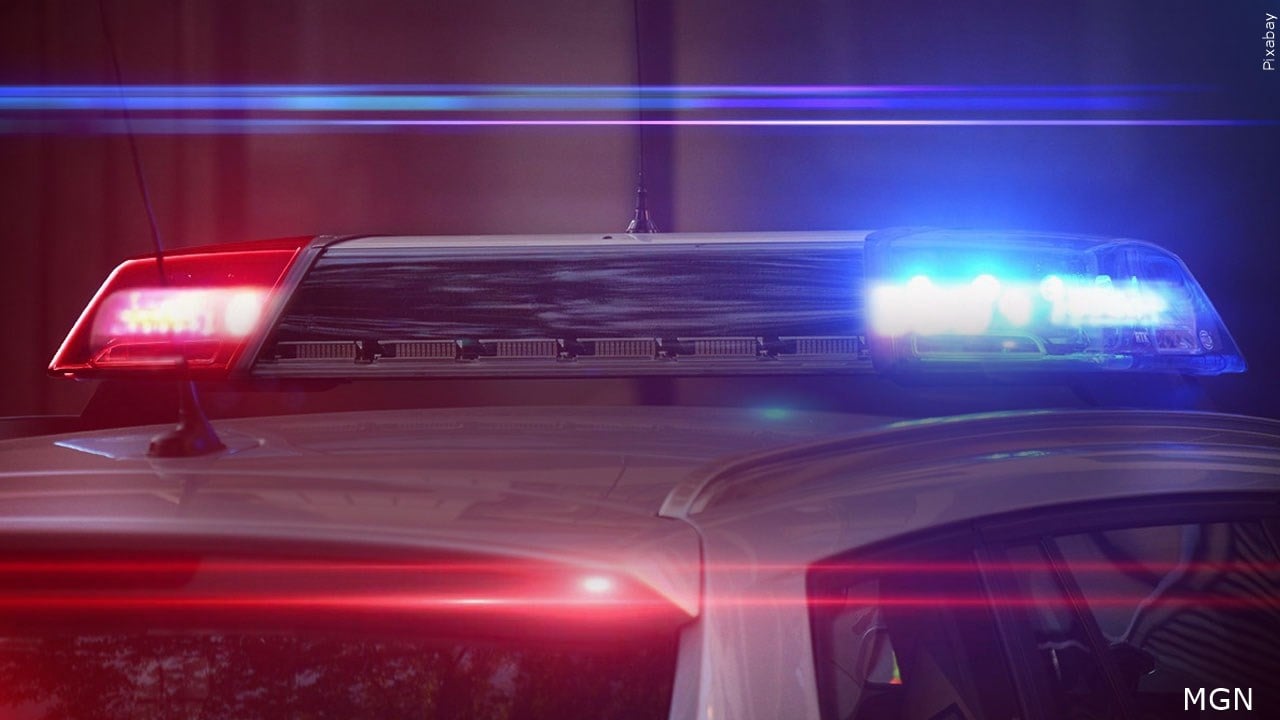