Omaha, Nebraska – The Omaha Police Department is asking for public’s help in identifying and locating the shooting suspect that shot and injured two people in a shooting incident Monday early morning.

According to the incident report, two people were shot in North Omaha just before 1 a.m. Monday near Highway 75.

The police department confirmed officers were dispatched at the scene at 30th Street and Martin Avenue following a 911 call in regards to shots fired.

When officers arrived at the scene, they found evidence of gunfire, but no shooting suspects or victims. Few minutes later, the responding officer were notified by the dispatcher that two shooting victims have been admitted to CHI Health Creighton University Medical Center-Bergan Mercy.

The police didn’t disclose the identities of the victim or the extent of their injures, but said they were aged 21 and 25.

There is ongoing investigation about the case.

Anyone with information about this incident is asked to contact Omaha Crime Stoppers at 402-444-STOP or submit a tip via the P3 Tips mobile app or at OmahaCrimeStoppers.org.

This is a developing story, stay with us for updates when available. 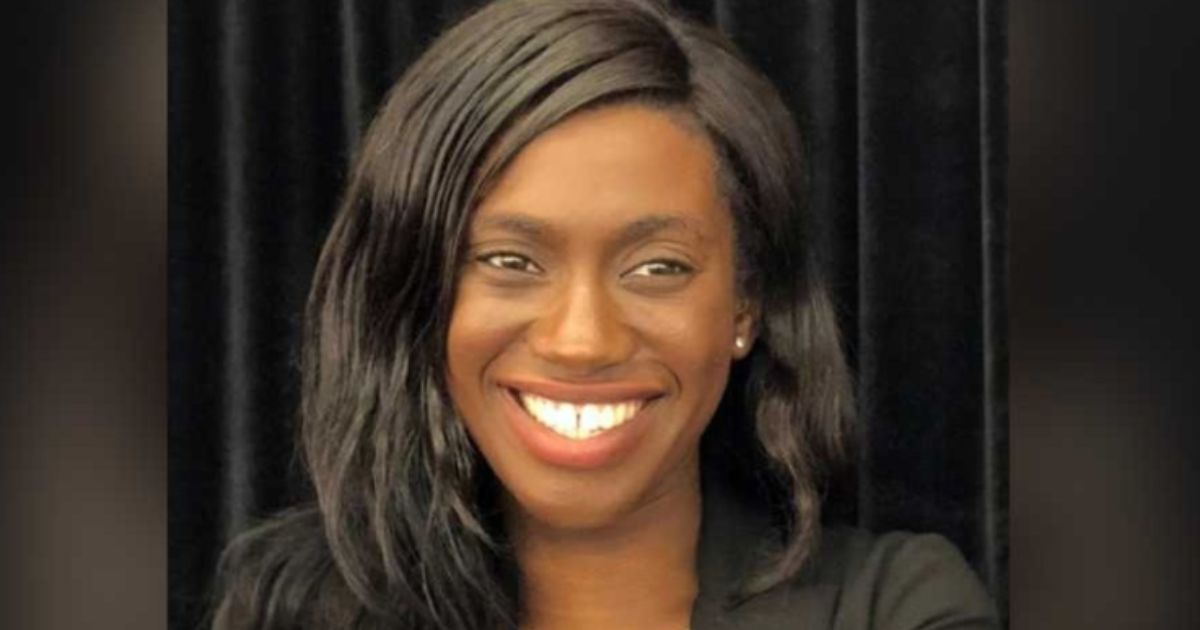 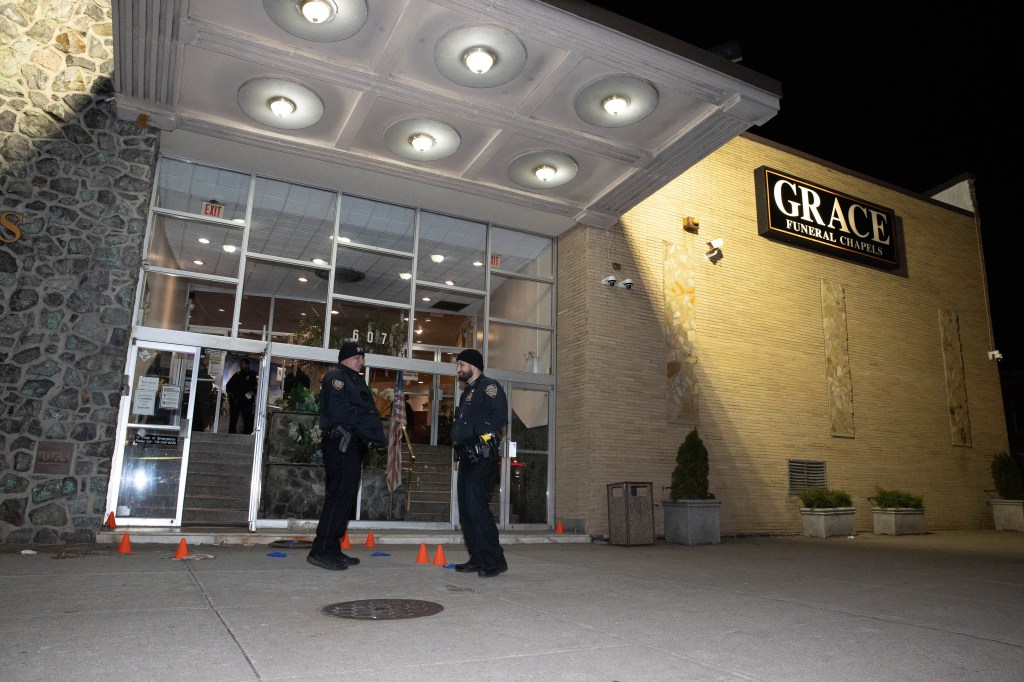