OMAHA, Nebraska — On Friday evening, the doors opened to what has become Nebraska’s most popular and longest-running German event.

The 138th German Day Celebration and Oktoberfest had just begun for the first time that evening.

The celebration will resume on Saturday at noon and continue for the rest of the day. You can get authentic German cuisine, beer, and entertainment here.

The German-American Society has stated that they would like to maintain the traditions, and this includes more than just the consumption of food and beer.

“It has a great deal to do with something, specifically friendship. David Hollrah, president of the German-American Society, described the event’s purpose as “welcoming people and fellowship and to have some fun.”

The event will take place around 120th and Howe till midnight. You can find it there.

There will be a brass band, performers performing traditional dances, children’s games, and souvenirs.

The evening will come to a close with a competition including the drinking of beer.

The admission fee is $7, although service members and children under 13 who are accompanied by a guardian are not charged. 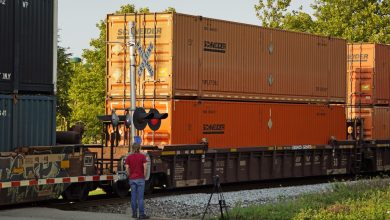 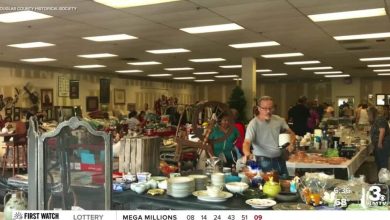