Omaha, Nebraska – Critical race theory, racism and sex concepts have been hot topics in the last couple of years across America and they are now becoming part of almost every school policy of what and how teachers, students and administrative staff will behave and what should and what shouldn’t be happening in the classroom.

Just like many other schools in other states, race was the predominant topic the entire semester and bill LB-1077 is aiming at changing that with adding new concepts on race and sex or risk losing funding.

“I want history to be taught without putting undue burden on our students by carrying the blame that doesn’t belong to them,” said State Sen. Ben Hansen of Blair, the bill’s author.

He said it originated from constituent concerns about what is going on in Nebraska classrooms at all levels — anti-racist training, assignments about white privilege.

“I did not appreciate that race was the predominant topic the entire semester,” UNO senior Kate Anderson said.

While many of those involved at the government committee session that took place on Thursday were supportive regarding the bill claiming that these rules are necessary, other had their arguments why such thing like the proposed bill should be immediately stopped.

“Some of us live in boxes,” Dr. Sheritta Strong said. “As a diversity officer at UNMC, we live in a space where we don’t shame or blame or guilt anyone.”

Among the many who joined the discussion was Richard Moberly, dean of the UNL College of Law, who said that after enforcing the bill, people won’t be able to express their ideas which will affect the whole state.

“The way to counter ideas that you don’t like is to come up with better ideas by contrast,” he said. “LB-1077’s approach is to ban people from talking about them.”

And they heard from teachers like John Roan, a teacher at Blair High School.

“Teachers have gone from heroes to what is wrong with society,“ he said. “LB-1077 is an attempt to capitalize on this false narrative.”

The hearing lasted for more than three hours and later even Sen. Hansen said that the bill ‘isn’t going anywhere this session’, but he was happy to see people from different categories debating about the bill.

Among those who also showed up and was the student’s voice about the bill was Vanessa Chavez Jurado. This is what she had to say:

“Speaking honestly about our nation’s past and what led to today’s inequities builds well-informed citizens and empathy in youth,” she said.

Looking to the future: The most beautiful building in the world opened in Dubai 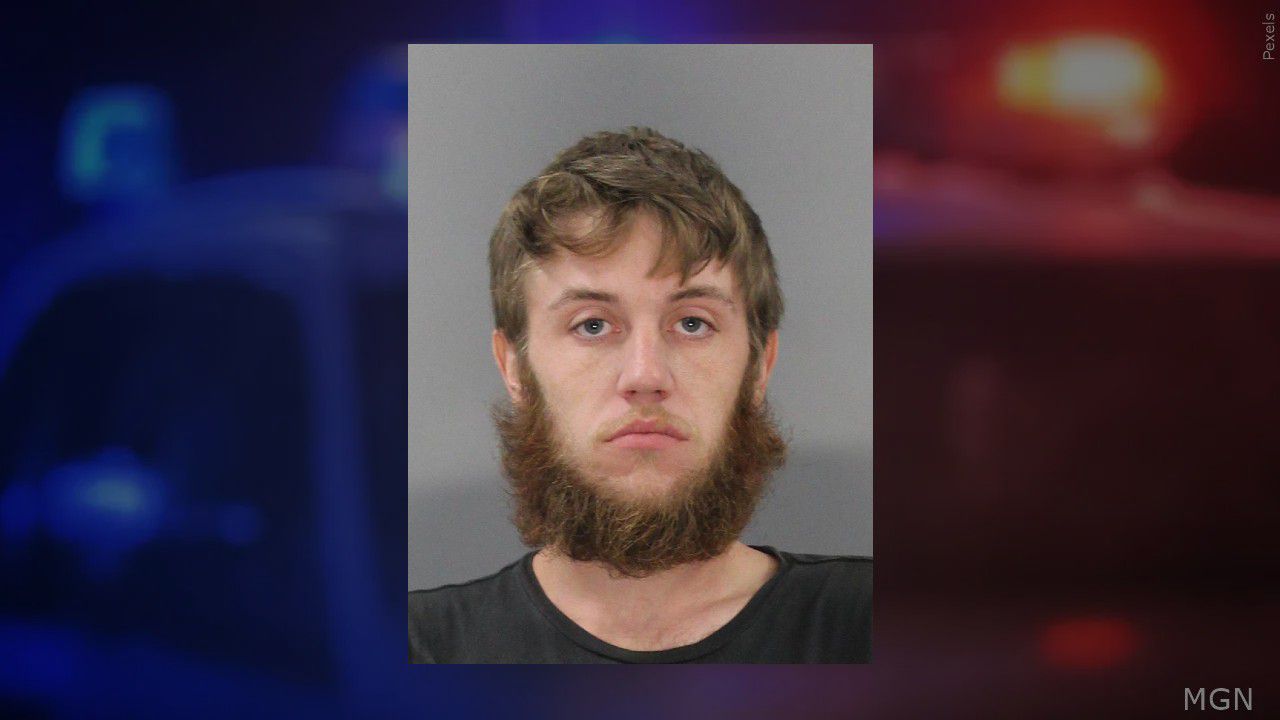 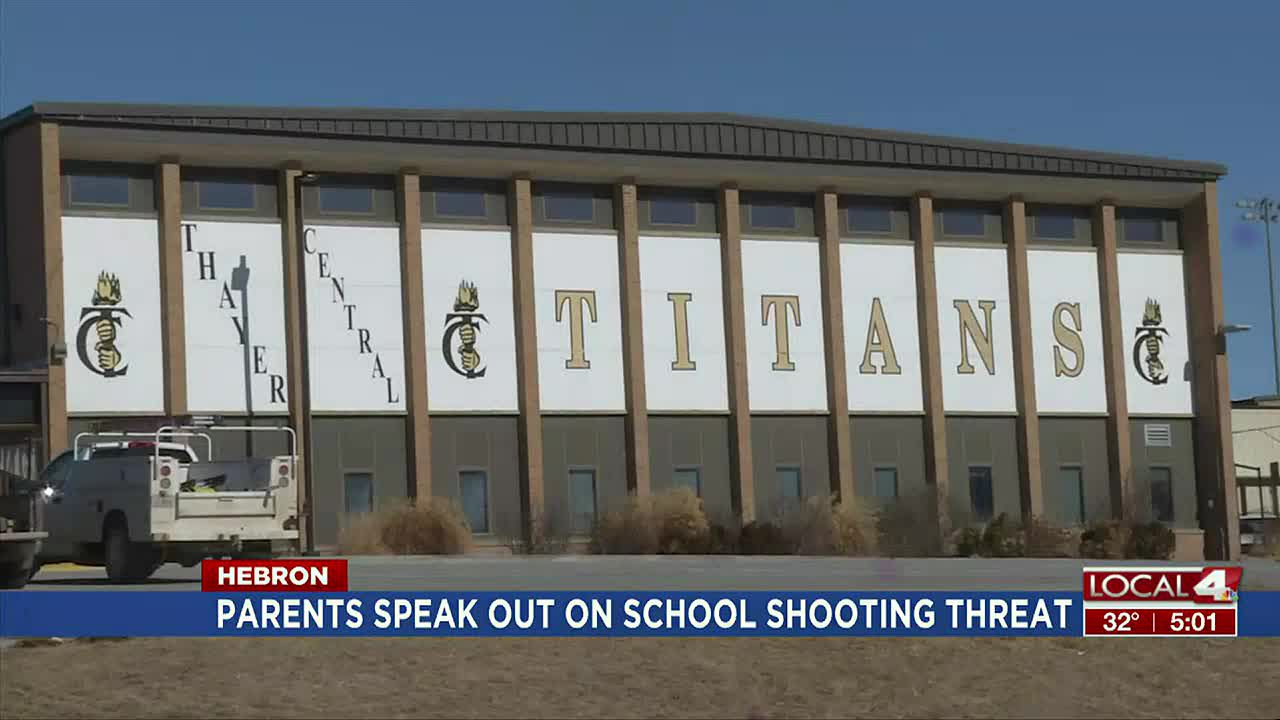