OMAHA, Nebraska — U.S. Senator Ben Sasse of Nebraska is slated to collect a salary that will allow him to live well if he is re-elected this week.

On Thursday, the board will decide whether or not to put Sasse up for election to the position of president at the University of Florida in Gainesville. The Florida Board of Trustees gave their blessing to him the previous week.

The terms of Sasse’s contract have just lately been made public, and they reveal that in his first year, he may make up to $1.35 million.

In accordance with the terms of the deal, Sasse will receive a base pay of one million dollars per year. In addition, he will be eligible to receive bonuses equal to 15 percent of his base income. Additionally, if he remains employed until the year 2028, he will be eligible for a retention incentive of $200,000 a year.

Sasse’s base wage could see an annual raise of 4% depending on whether or not he meets certain milestones.

The contract indicates that Sasse would begin in the beginning of February. It is unknown when he will actually step down from his position in the Senate.

‘Take back our subways’: Lee Zeldin calls for Democrats to unite with him vs. crime 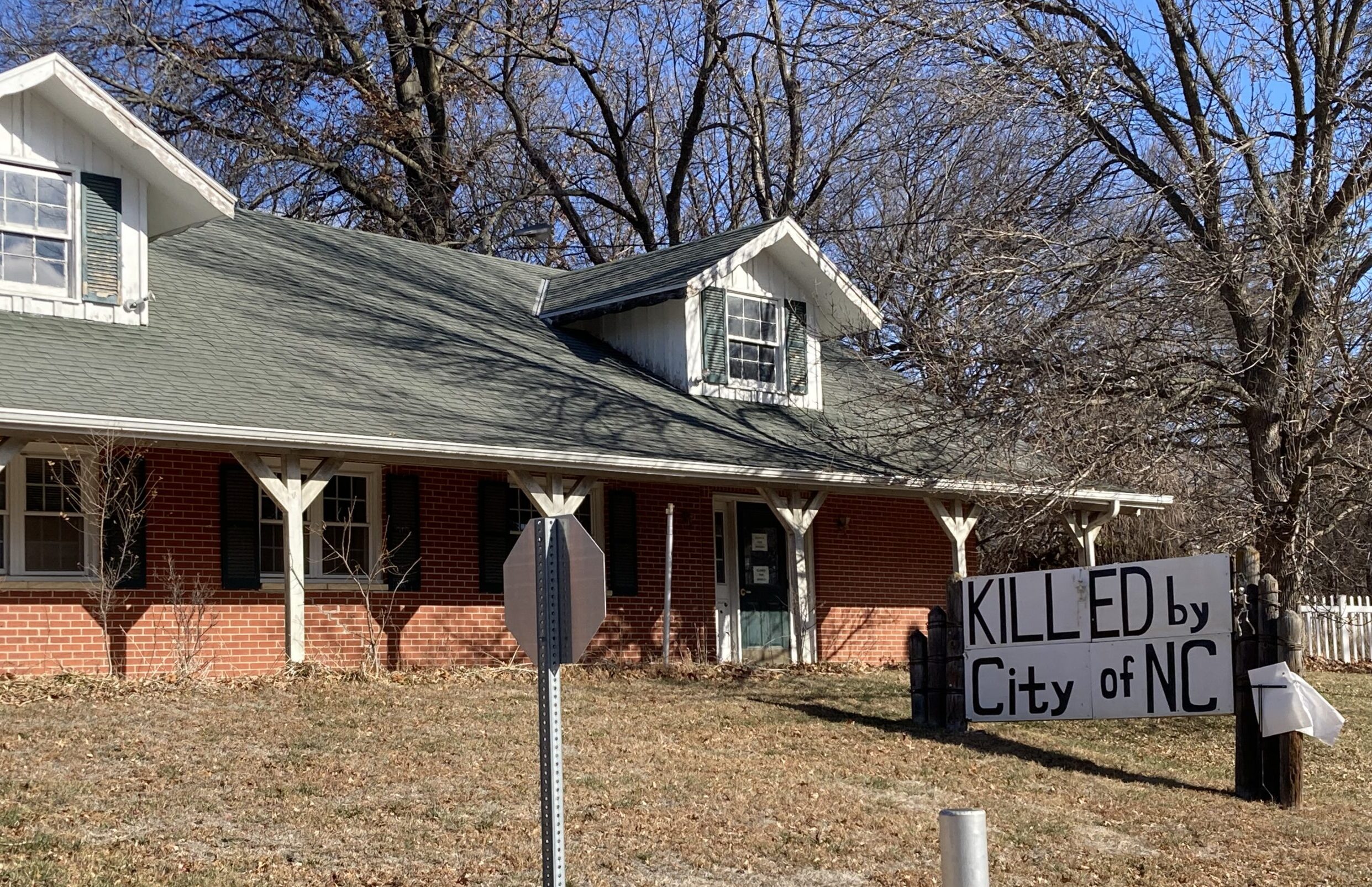