OAKLAND, Nebraska – The Nebraska State Patrol is aiding the Burt County Sheriff’s Office and the Oakland Police Department with their investigation of a gunshot that happened in Oakland on Tuesday evening.

Oakland police got a complaint of a shooting at a residence on the 300 block of North Oakland Avenue at 9:00 p.m.

According to the officers, they then discovered a man with an apparent gunshot wound. He was taken to the hospital, where he succumbed to his injuries and died.

Ryan Schuman, 32, has been named as the victim.

The probe is still active. Currently, no arrests have been made.

According to the police, there is no ongoing threat to the public. 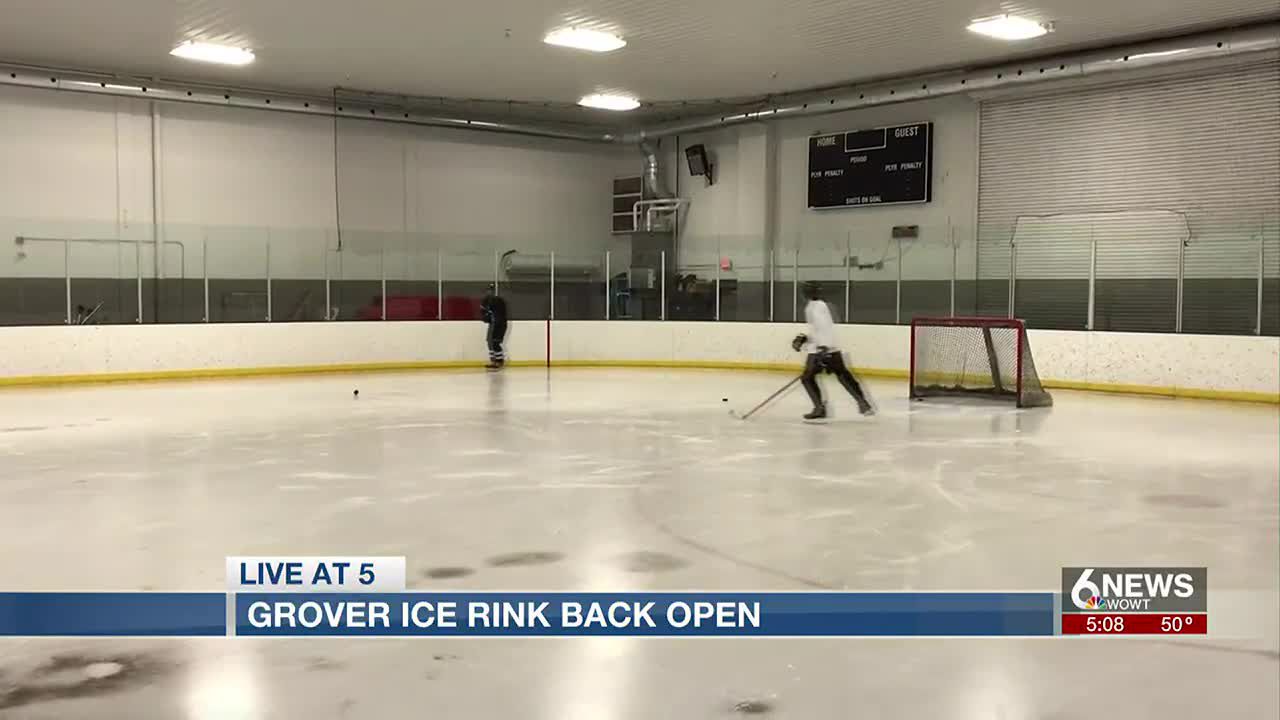