LINCOLN, Nebraska – The final version of the ballot for the general election in Nebraska has been published.

Bob Evnen, the Secretary of State, has stated that his office has completed the process of finalizing the list of candidates and ballot items for the general election on November 8. On Friday, September 16, verification was completed for the final list.

“The certification process for candidates and ballot measures that filed with the State of Nebraska has been completed in its entirety by my office.” According to Evnen, “This certification is a key element of the process and ensures that candidate names and party affiliations are listed appropriately.” [Citation needed]

Beginning on October 3, absentee ballots will be mailed out to voters.

Two ballot initiative items, both of which were proposed by petitions, will be on the ballot on election day.

Voters will have the opportunity to decide whether or not voter identification requirements should be implemented through Initiative Measure 432, often known as the Voter ID Constitutional Amendment.

Voters will have the opportunity to decide whether or not there should be an increase in the minimum wage through Initiative Measure 433, often known as the Minimum Wage Initiative.

Evnen claims that a random drawing was used to number the two different metrics.

According to what Evnen said, “my office will be hosting a hearing in each of the three congressional districts in accordance with the placing of the initiative measure on the ballot.” This is something that is needed by law.

The citizens of Nebraska will have the opportunity to voice their opinions during these sessions.

Iowa man, wanted for a domestic disturbance, was arrested in Fremont County after allegedly taunting the authorities on social media 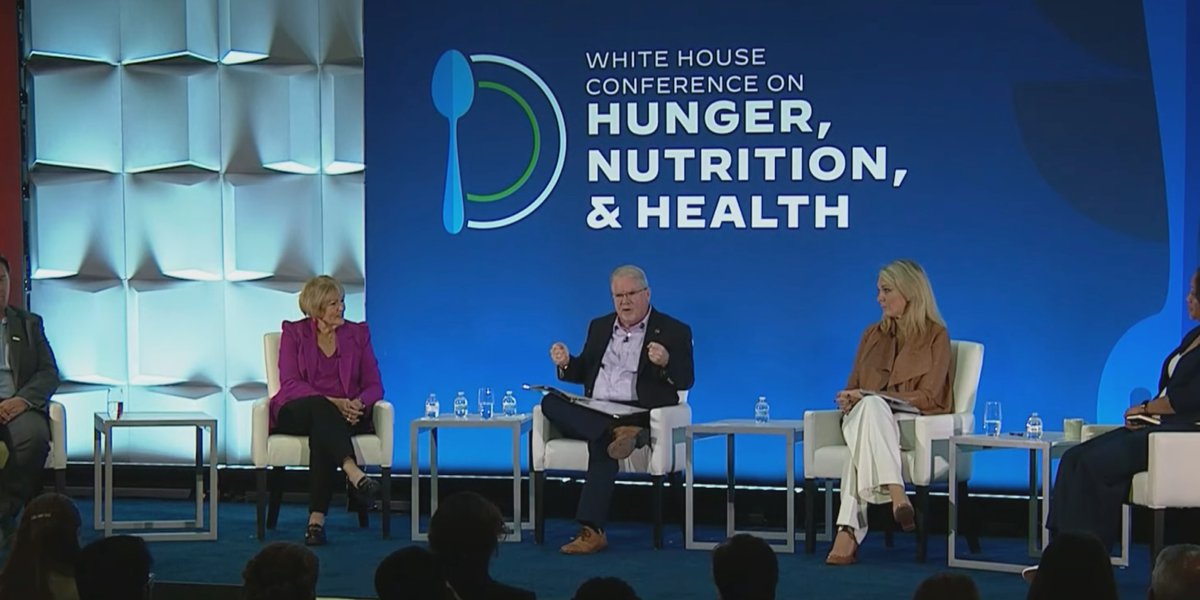