MADISON COUNTY, Nebraska – On Friday, the court heard from the lone remaining suspect in the peculiar abortion case that unfolded in northeast Nebraska.

In the case at hand, a girl who was 17 at the time is accused of conniving with her mother to obtain abortion drugs in order to terminate a pregnancy that was 29 weeks along. The incident took place in Norfolk.

It has been stated that Jessica Burgess, the teen’s mother, placed an online order for abortion pills for her daughter, who is now 18 years old.

At the 29th week of pregnancy, the fetus was terminated through abortion. Abortions are legal in this state up to the age of 20 weeks.

Her attorney, Brad Ewald, filed a motion at the district court located in Madison, Nebraska, requesting a continuance.

“It would appear that there is still some discovery taking place,” Ewald remarked. In addition to that, I think the state has filed a request for a 104 hearing.

The process of deciding whether or not to admit evidence into a criminal prosecution is known as a “104 hearing.”

On the motion brought by the prosecution, Prosecutor Matthew Kiernan stated:

According to what Kiernan has said, “At that hearing, the state will be submitting two DVDs with some photographs and video evidence.” “I propose that at the very least, those be noted today and that we send them to the court so that it can at least be evaluated before we have the hearing. I have sent the defense council with copies of the document.”

Kiernan explained before Judge Mark A. Johnson that each DVD includes a selection of still images and the video from a police officer’s body camera.

A search warrant issued at the Burgess house, where Jessica and Celeste both reside, requesting for any laptops, phones, or other electronic equipment found there.

A search conducted on social media uncovered communications that took place between the mother and daughter in April of last year, in which they discuss purchasing abortion pills over the internet in order to end the pregnancy.

“It came today,” Jessica wrote in her message, “and it’s exactly what I purchased a month ago.”

The response came from Celeste. “Remember that after everything is out, we’re going to burn the evidence.”

The response from Jessica is “yes.”

Celeste has informed the investigators that her baby did not survive the birth on April 29.

According to the records filed in the case, she put the deceased person’s body in a box and a bag before putting it in the back of a cargo van.

Tanner Barnhill, who was 22 years old at the time, later helped them out and revealed to police how the Burgesses attempted to conceal the body.

The fetus was subsequently set on fire by the suspects, and they attempted to cover their tracks by burying it in a remote location a few miles north of Norfolk.

He and Celeste led the detectives to the location where the body had been buried. A continuance was granted to the defense by Judge Johnson so that they could review the DVDs and submit any counter motions.

In the meantime, Jessica Burgess is still free after posting bond.

Upon leaving the courts, she was silent since she had nothing to say.

As a consequence for his role in the incident, Tanner Barnhill was placed on probation for a period of nine months.

The motions that were heard in court on Friday will be Jessica Burgess’ responsibility when she returns to court on October 6th.

Her court appearance for the pre-trial hearing is scheduled for November 4, and if the matter is tried in front of a jury, it will take place on December 12. 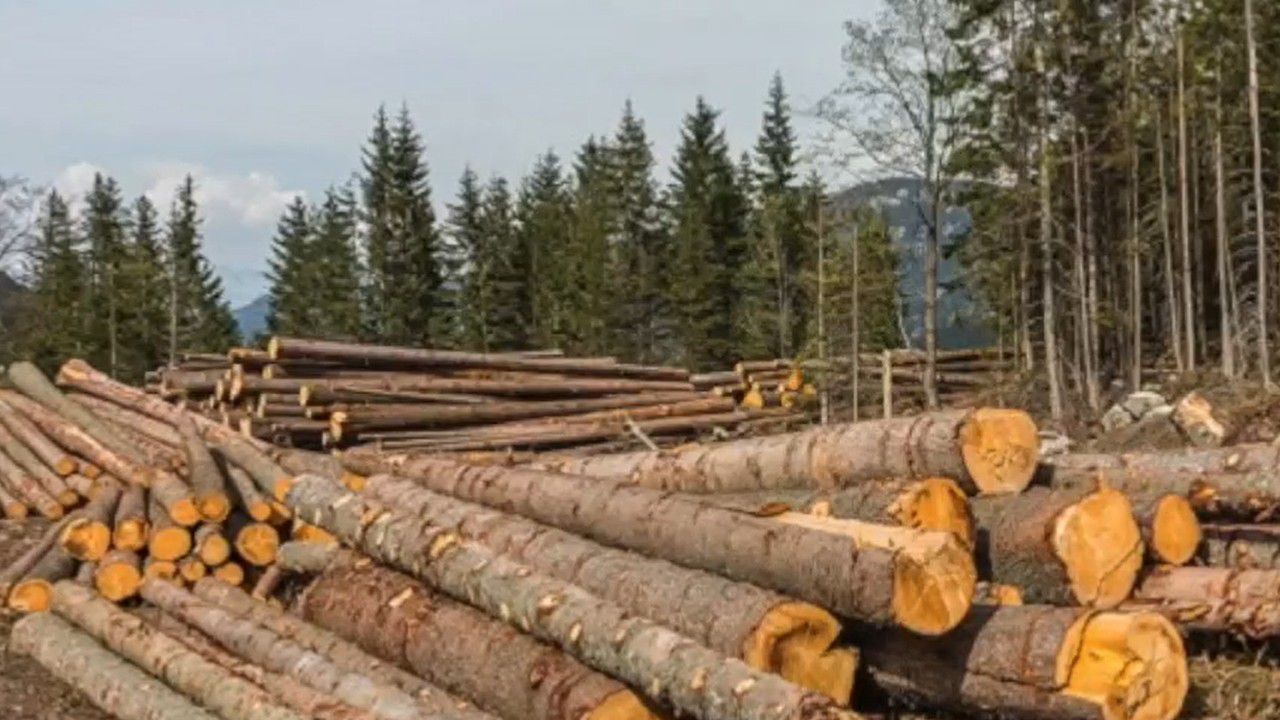