COUNCIL BLUFFS, Iowa — According to an email sent out by the Iowa State Patrol, the agency’s Commercial Motor Vehicle Unit along with the Council Bluffs Police Department “participated in a joint project in and around Pottawattamie County with an emphasis on Interstate 29 at the 53-mile marker (near 9th Avenue in Council Bluffs) in the reduced speed Construction Zone (35mph).”

The joint operation between law enforcement agencies took place on August 24 and August 25. ISP reports that there has been an increase in the number of accidents that have occurred in the vicinity of that area in the restricted speed zone.

ISP reports that motorists have been traveling at high rates of speed through places that have decreased speed restrictions despite the presence of those limitations. This results in a “hazardous mix,” and the effort that is being put into enforcement is, according to them, an attempt to urge traffic to slow down.

Analyze the result of those two days for both agencies, which are as follows:

Downtown Omaha library is now officially closed and will get temporary location; the 1970s building to be torn down by the end of the year 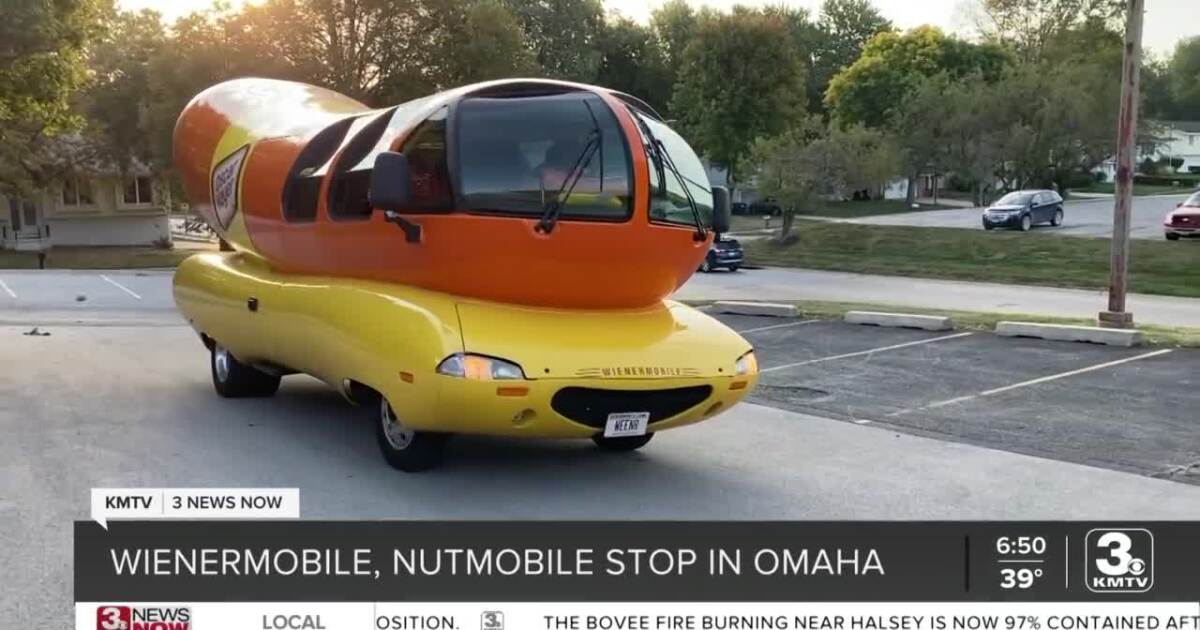