A document reveals that Twitter employees were aware that the former US president had not broken the rules.

Twitter permanently suspended Donald Trump in the days after the Jan. 6 mob stormed the Capitol, even though staffers admitted they had no legitimate reason to ban the then-US president, according to internal memos uncovered by journalist Barry Weiss.

Messages sent back and forth between Twitter employees were made public last night thanks to Weiss. Called the Twitter Files, this is the fifth set of documents to come to light.

“Under pressure from hundreds of employee activists, Twitter deleted Trump … even though they themselves were aware that he had not broken the rules,” wrote Elon Musk.

Even so, hundreds of Twitter employees sent a signed letter to the Washington Post asking then-Twitter CEO Jack Dorsey to ban Trump, which he did. 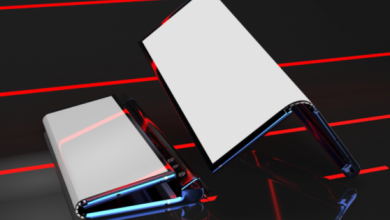