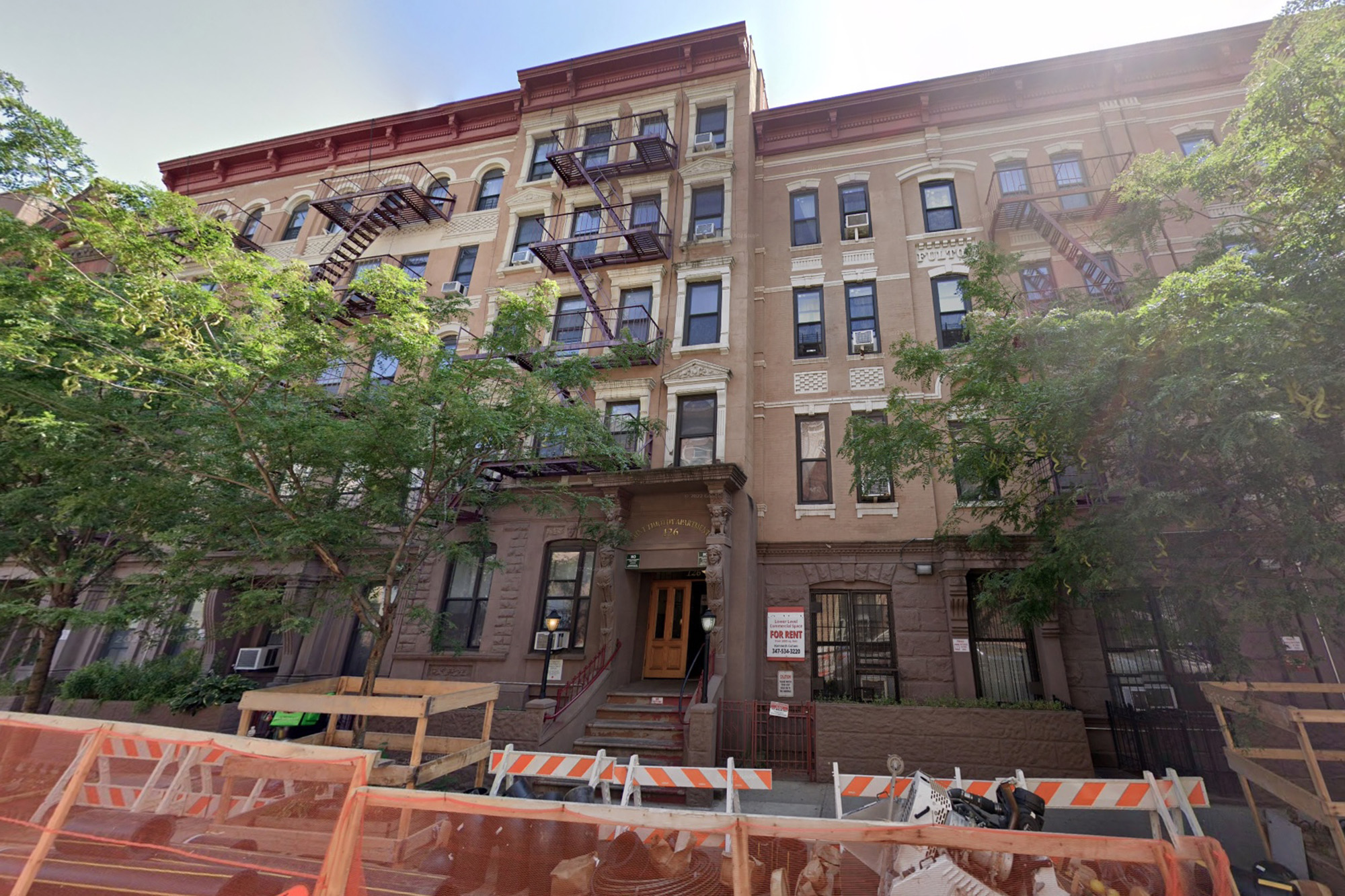 A 74-year-old woman was found murdered – with her hands and feet tied – in her Upper West Side apartment when her sister came to visit her this week, police said Friday.

Maria Hernandez was found unconscious and unconscious in her third-floor apartment on West 83rd Street near Columbus Avenue when officers responded around 10 p.m. Wednesday, police said.

Authorities said Hernandez, whose hands and feet were tied, was pronounced dead at the scene.

Hernandez’s worried sister, who showed up at the apartment after not hearing from her for a while, was the first to find her body and call 911, police said.

The suspects were not immediately identified.

On Friday, the NYPD confirmed that Hernandez’s death had been ruled a homicide, but could not immediately say how she was killed.

There were no obvious signs of injury, police said.

37-year-old woman talks about 'easy to miss' bowel cancer symptoms: 'It was easy to forget'