She has been named the sexiest woman in the world three times and still has no competition. The famous actress Margot Robbie has good reason to celebrate.

The Australian edition of Maxim has released its annual Hot 100 list for 2022. This sexy blonde with an extraordinary beauty that captivates easily, won the title of the sexiest woman in the world for the third time.

This is a record third time that Robbie has topped the list of 100 sexiest women.

The soccer player Sam Kerr is in the second place, and the Australian tennis player Ellie Barty is in the third place.

Margot Robbie recently became the highest paid actress in Hollywood, thanks to the fee for the film “Barbie” by director Greta Gerwick.

Scandals and divorces: The fifth season of "The Crown" will be the most controversial yet 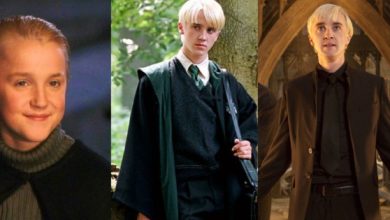