Hand over the chicken biryani, or else.

A Queens man set a Bangladeshi restaurant on fire in a wild caught-on-video arson he told cops he committed because the eatery botched his order of the savory rice dish, according to court records.

“I was very drunk. I bought chicken biryani. They didn’t give me chicken biryani. I was mad, and I threw it out,” Choephel Norbu, 49, told police after he was arrested, according to his criminal complaint.

“I bought a gas can, and I threw it at the store to try to burn it out. I lit it up, and boom, it got on me,” said the man, who allegedly scampered away from the scene with his shoes on fire.

Now authorities are fuming that Norbu is back on the streets, saying they spent nearly two weeks painstakingly tracking him down and arresting him, only to watch him freed without bail.

“He sets a store on fire, he planned this, why is he out the next day?” a Queens cop raged.

Norbu had ordered the chicken dish from Ittadi Garden and Grill in Jackson Heights on the evening of Oct. 1, but he claimed the restaurant gave him the wrong order, he told cops, according to court papers.

“He ordered chicken biriyani and the people here behind the counter they take his order and when they bring it to him… He yells, ‘what is this?’ They say, ‘your order, chicken biriyani,’ and he throws it in their face!” Jahana Rahman, a waitress at the restaurant, told The Post Monday.

“We don’t know why he just throws it in their face! It was just crazy!”

The furious suspect returned to the restaurant the next morning around 6 a.m. with a bucket of gasoline and was caught on surveillance video skulking around outside and then dousing the facade of the business with the flammable substance, according to prosecutors and footage obtained by The Post.

Video shows the suspect stepping into the gas and bending down to light it on fire before he – and the front of the restaurant – are engulfed in a ball of flames.

The suspect then hurries off with flames on his feet, the video shows.

The fireball shattered the restaurant’s glass windows and wrecked its air-conditioning unit, causing more than $1,500 in damages, prosecutors said.

“People are crazy now,” the store’s owner, Abu Numan, said. “I have no idea why he does this.”

Over the next week and a half, a group of NYPD detectives and FDNY fire marshals teamed up to piece together the video surveillance footage and put up wanted posters to track down Norbu and arrest him — only for the firebug to be sprung from custody within a day of being charged, police sources said.

“Luckily no one was injured but him,” the Queens cop said. “However, there was property damage.”

After Norbu’s arrest Oct. 14 for felony arson and criminal mischief, he was set free on supervised release during his arraignment the next day, records show.

Since the charges are not bail eligible under the state’s controversial criminal justice reforms, and the suspect had no prior criminal history, the Queens District Attorney’s Office said they asked for the strictest form of supervised release, which a judge granted.

Despite Norbu’s release from custody, a police official hailed the joint investigation between the FDNY and NYPD, telling The Post it was a “seamless partnership.”

14 Best Amusement Parks In The Midwest 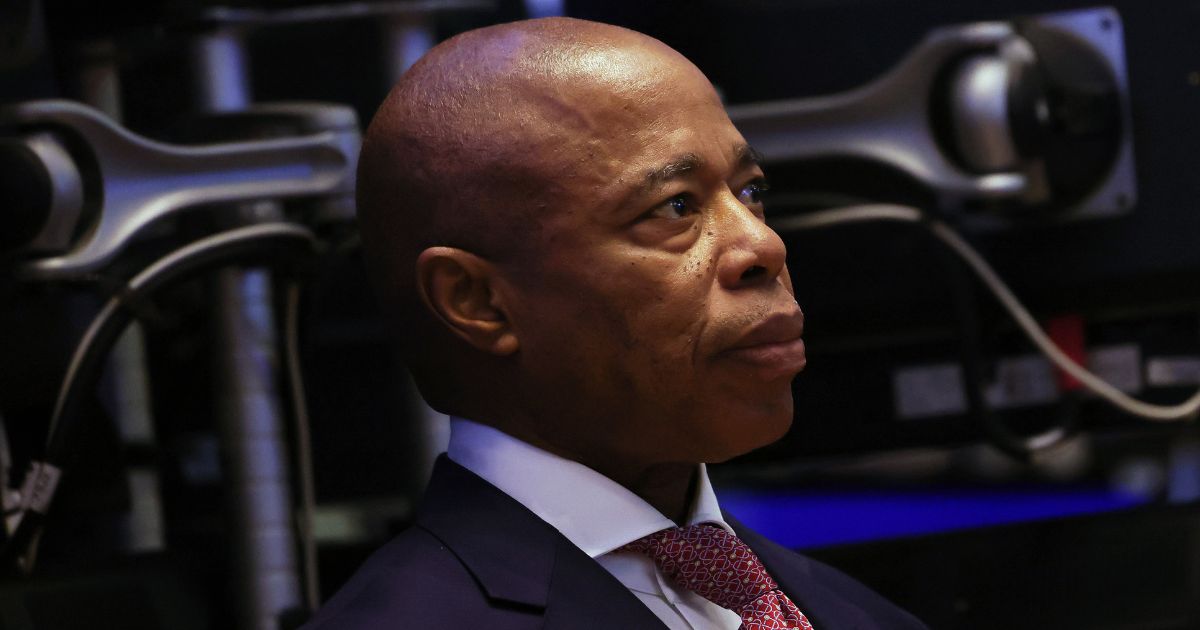