Omaha, NE – Local residents will have to plow the snow in front of their houses in the upcoming period by their own.

According to a spokesperson from the mayor’s office, residential neighborhoods in Omaha won’t be cleaned by contractors in the upcoming period.

The reason for the latest decision is the reduced snow accumulations and the fact that they haven’t reached two inches.

The two-inch rule was first applied in 2016.

Before that, the rule for outside contractors to clean the snow was four-inch. 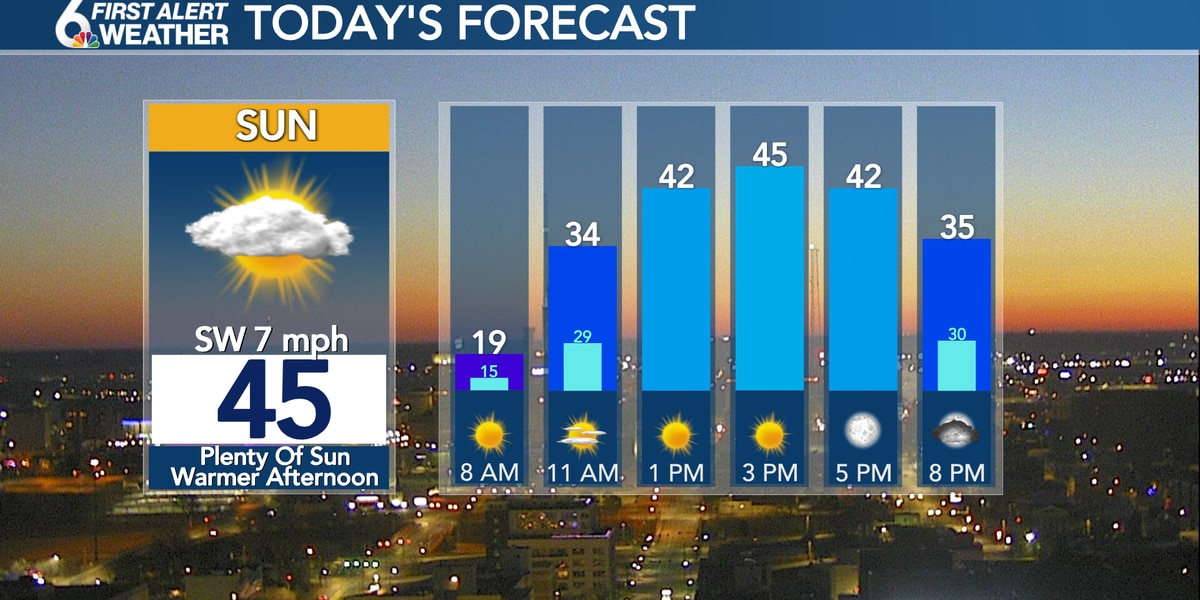