The animals showed respiratory problems, a runny nose and a dry cough, and the scientists found that the infection had been transmitted to them by zoo keepers, some of whom were asymptomatic.

The latest scientific research in the Republic of South Africa has confirmed that three lions and two cougars are infected with the coronavirus.

Researchers at the University of Pretoria began researching lions and cougars at an unnamed private Johannesburg Zoo after the animals showed respiratory problems, a runny nose and a dry cough.

The researchers found that the covid-19 infection in the animals was transmitted by zoo keepers, some of whom were asymptomatic.

The study also found that all three lions were infected with the delta variant, while one cougar was infected during the first wave of the pandemic, but the samples were not genetically analyzed.

“It is also important to assess the risk of subsequent transmission between animals and prolonged mutation, which may lead to new variants.”

The Beckhams renewed themselves on a luxury yacht

Lavrov: The United States is ready to respond to Russia's proposals for NATO 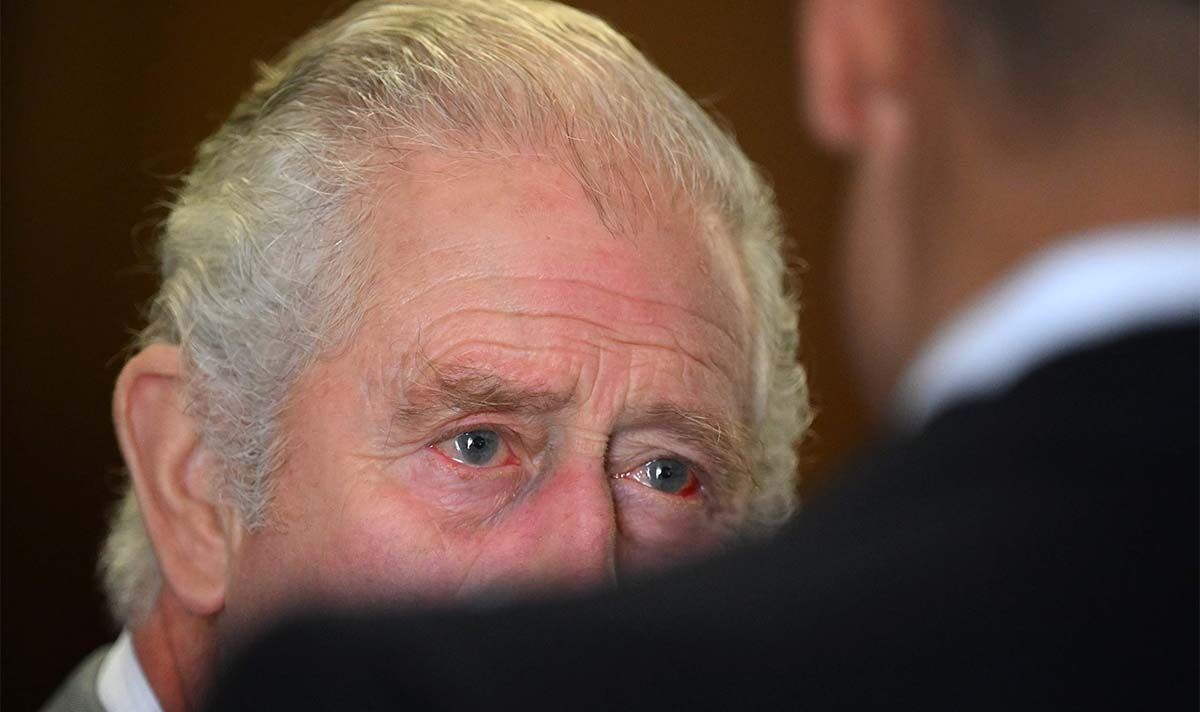