Lincoln, Nebraska – Lincoln teenager was arrested for setting a duplex apartment on fire in the early morning hours on Saturday, local authorities confirmed.

According to the incident report, the 19-year-old suspect is responsible for the fire that started in the basement of a duplex on Saturday around 5 a.m. located near 32nd & Q Streets.

Police say when officers arrived at the scene, the were told of and saw the man interfering with firefighters from Lincoln Fire & Rescue. LPD says the 19-year-old was detained at the scene, and later admitted to starting the fire.

The officers and the firefighters who responded at the scene spoked with the local residents and they confirmed the 19-year-old’s story about setting the basement on fire.

According to the incident report, the total damage at the home as a result of the fire surpassed $50,000.

The suspect was charged with first degree arson.

As of writing of this article, the incident remains under investigation.

Local residents will have to plow the snow in front of the houses by their own, spokesperson from the mayor's office says

Nebraska hit by the first winter storm of the season, this is some tips how to stay safe on the roads 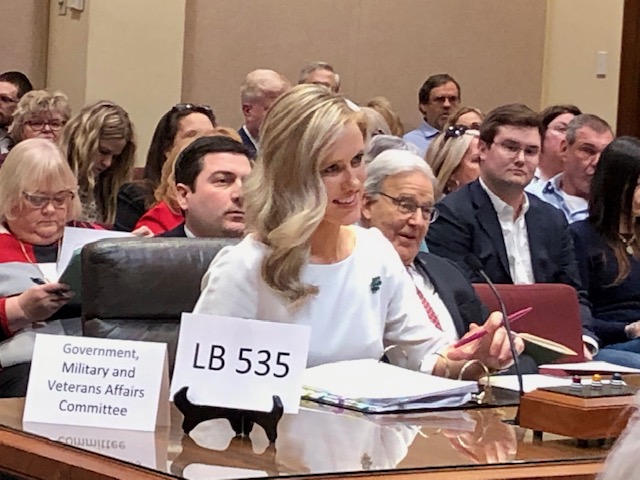 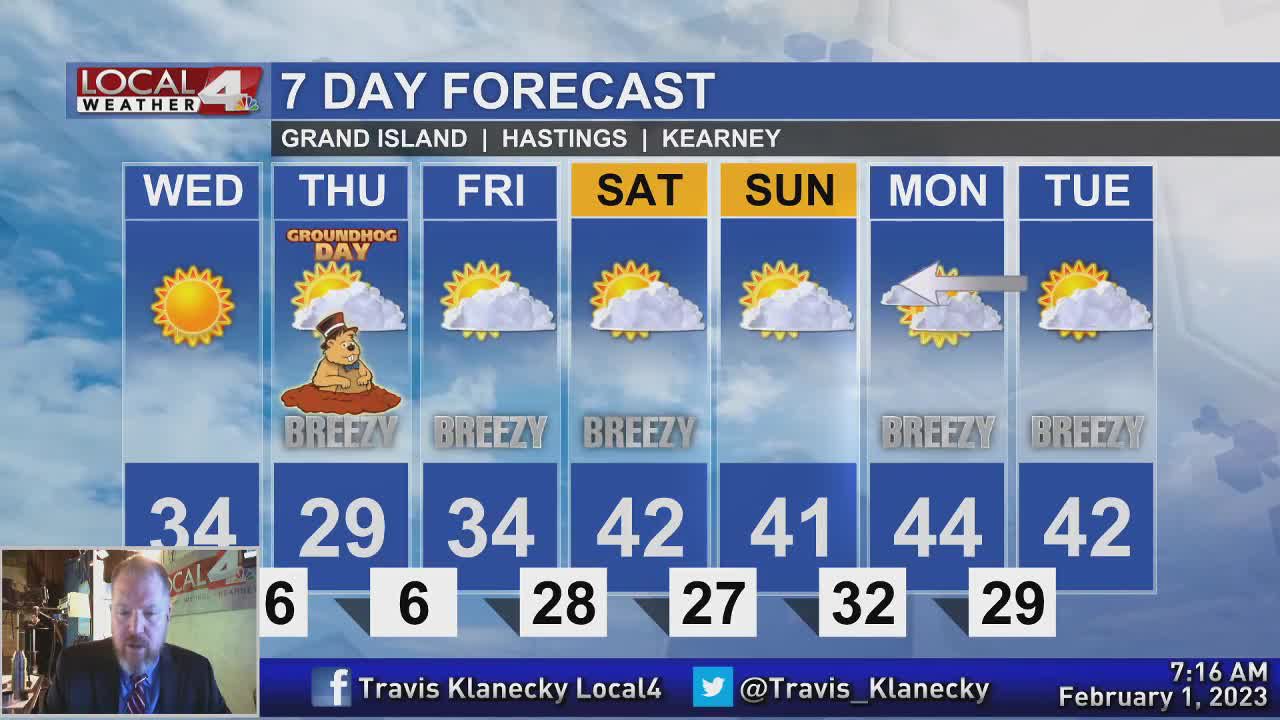 A little better today, but we’ll wait until the weekend before the real warm weather returns