LINCOLN, Nebraska – Following a fire in their south Lincoln apartment on Friday evening, five people must find a new place to reside.

Friday around 11 a.m., Lincoln Fire and Rescue responded to a kitchen fire in an apartment northeast of 14th Street and Highway 2.

According to LFR, fire crews arrived at a 6-plex apartment building to detect smoke on the second floor. When firefighters came, residents were evacuating.

According to a press release from LFR, a car seat was briefly placed on the cooktop and the burner was mistakenly turned on, triggering the fire.

LFR said that the fire was restricted to one flat.

The estimated cost of the damage is $75,000 Not one injury was reported. 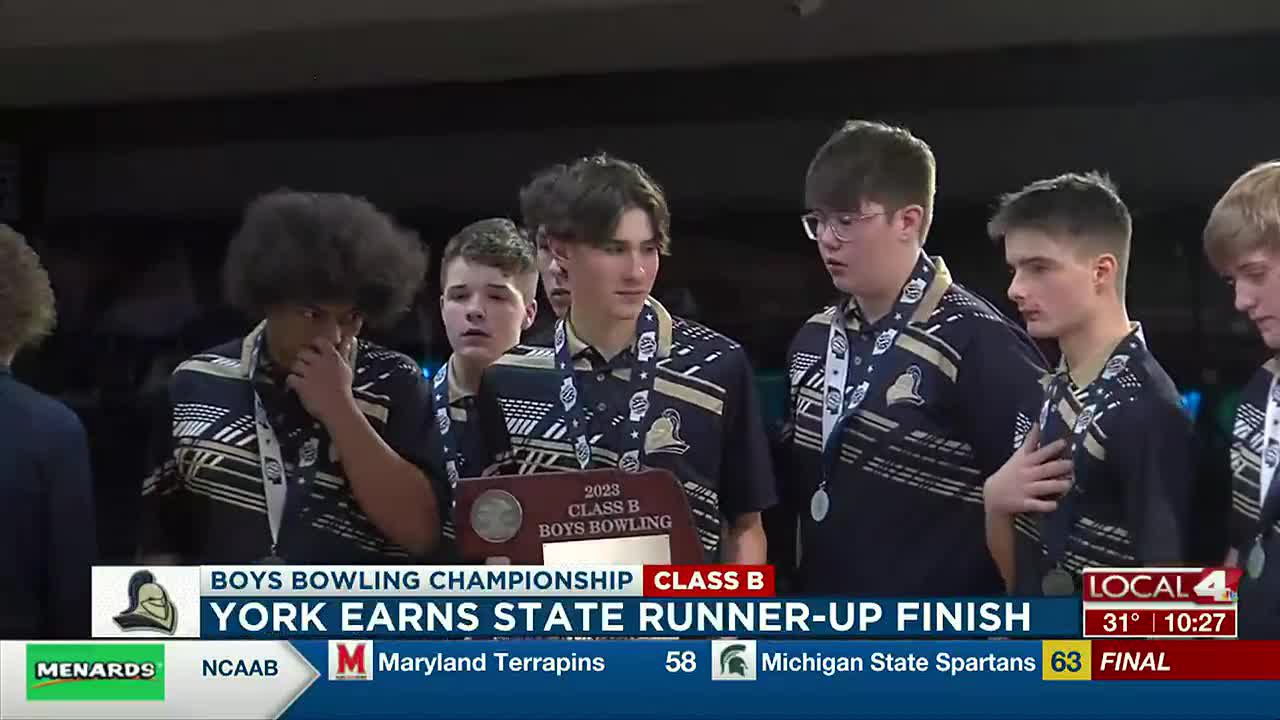