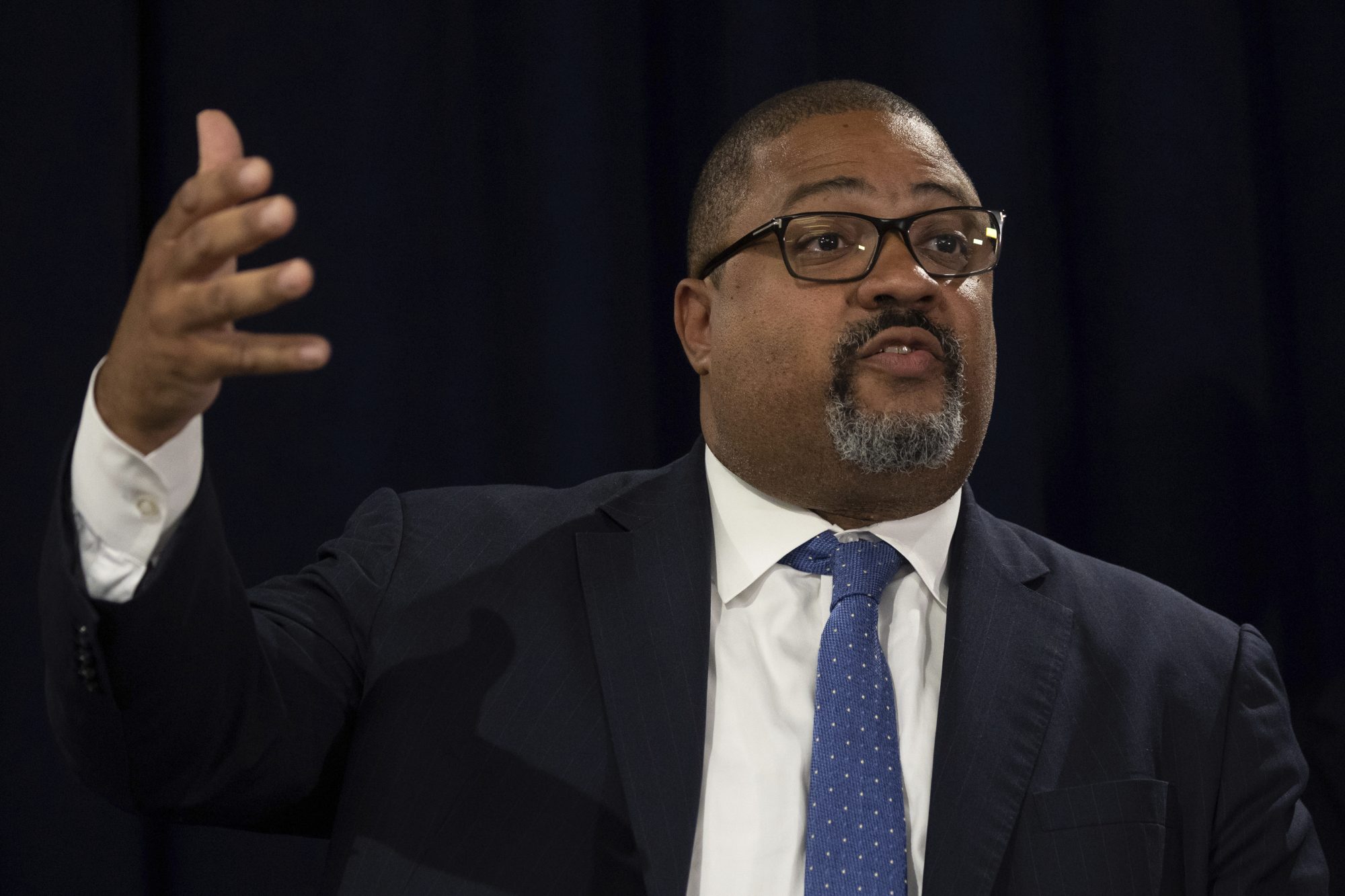 District Attorneys Alvin Bragg, Larry Krasner and George Gascón are all known for gaslighting the public they were elected to protect [“The (Ugly) Bragg Difference,” Editorial, Nov. 28].

They deny crime has risen. They allow repeat offenders to continue their reign of crime. Their offices are in states of confusion. These DAs uphold their own agendas in direct conflict with the safety of citizenry. What to do?

The governors or voters of their respective states can replace them with DAs sworn to protect the public.

But that would mean having a New York governor who doesn’t gaslight and makes tough decisions based on fact, not donations.

The policies being implemented by Manhattan DA Alvin Bragg are exactly what he promised during his campaign. There has been no bait-and-switch.

Why is The New York Post or anyone complaining?

Why does The Post continue to beat a dead horse? The voters of New York wanted and continue to want Bragg as their prosecutor. Elections don’t lie.

Morgenthau, himself a liberal, once said the job of a prosecutor is “to protect the public and administer the laws.”

Now, who knows what a prosecutor’s job is? Bragg made it crystal clear what his thoughts were when running for the job.

So Bragg may be a cancer on the criminal-justice system, but he is not a liar. He telegraphed his message long and hard. He’s not the problem; it’s the people who put him there.

District attorneys like Bragg refuse to prosecute criminals, the City Council passes laws that tie the hands of the police, judges turn criminal after criminal free, the state Legislature passes bizarre pro-criminal laws and the governor of New York does her best to imitate a potted plant.

New York is on its way into the sewer, dragging its people with it. There’s a saying that explains it all: Those who show compassion to the cruel will ultimately become cruel to the compassionate.

The Issue: A bill that would prevent city landlords from running background checks on potential tenants.

Who in their right mind would want a convicted killer or arsonist tenant? Why should innocent apartment dwellers be put at risk? This ceaseless hectoring of landlords defies common sense.

We have enough crime in the city streets already. The streets are also inhabited by mental patients (whom the Democratic Party does not want to have hospitalized and taken care of in mental institutions). Repeat criminal offenders are not incarcerated.

The only safe place to hide is our homes. This bill would rob us, the law-abiding, tax-paying citizens of New York City, of that.

Want to weigh in on today’s stories? Send your thoughts (along with your full name and city of residence) to [email protected] Letters are subject to editing for clarity, length, accuracy and style.

32 Best & Fun Things To Do In Detroit (Michigan)

The community rumbles with harrowing crime, a trail of devastation left by a suspect desperately fleeing a relentless hunt