New Year’s Eve proved to be an inspiration for LeBron James, who managed to achieve the best effect this season in the victory of the LA Lakers over Portland (139: 106).

The leader of the Lakers finished the game with 43 points, 14 rebounds and 4 assists, so Portland was left without hope that it could surprise the favorite away. McLemore with 28 and Lillard with 18 points were the most efficient in the ranks of the defeated team.

The duel between Indiana and Chicago had a dramatic end (106: 108), and the winner was decided by the moves of Demar Derozan in the last minute. DeRozan scored five points in Chicago’s final attacks, including the deciding triple in the final second, and finished the game with 28 points. 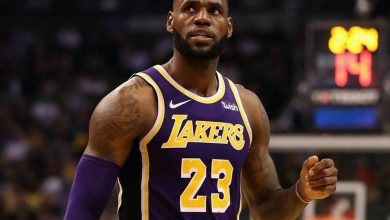 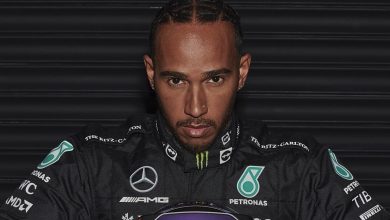 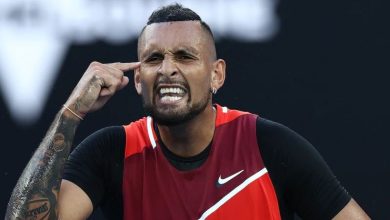