The company Meta has published the latest data for the social networks Instagram and Facebook, as well as for the WhatsApp application.

In June 2018, Instagram crossed the mark of one billion monthly active users, and since then it has experienced one of the biggest transformations since it was bought by Facebook, i.e. today’s Meta, 10 years ago. Instagram no longer only shows posts of people the user follows, but also more algorithmically selected content based on what it “thinks” the user is interested in. The platform has also added TikTok-style short clips under the name Reels, which now takes precedence over other video formats.

Meta made these changes with the intention of keeping Instagram relevant in the increasingly crowded social media industry. In the past few years, the Chinese company ByteDance’s TikTok has burst onto the scene with its videos focused on popular topics. On TikTok, clips are algorithmically sent to people who are interested in a certain topic, not just those who follow the creator of the posts.

It’s important to Meta that its social platforms keep users coming back and spending time on Facebook and Instagram. The company derives most of its revenue from advertisements placed on those platforms. Less money has been spent on digital ads lately amid uncertain economic conditions, leaving Meta and its rivals to scramble for fewer dollars.

Young woman rocked by diagnosis after Googling her headache symptoms

Gonorrhoea could soon become untreatable, according to doctor 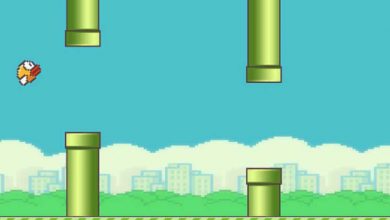 The creator of one of the most popular games: The game ruined my life, I hate it