Omaha, Nebraska – Just like many other states across the country, Nebraska hospitals are having hard times in keeping hospitals operation amid the current Omicron wave this winter.

Three bills proposing to use federal money to address the workforce shortage were introduced in Lincoln Tuesday. At least one more is on the way.

According to the proposed bill, the supporters of the bill want to reallocate a total of $63 million federal funds to provide a significant bonus for nurses and future sponsoring scholarships for nurses.

“Do I think it’s enough for the nurses? I don’t. I really don’t. But at the same time, I think it’s showing our willingness to recognize their sacrifice, what they continue on to do on a daily basis. That we know, unfortunately, we are not done with this pandemic,” said state senator Mike McDonnell.

Those who proposed the bill said that his bill is more than needed and the state of Nebraska can end up being short more than 5,000 nurses by 2025.

While hospitals in Nebraska are under pressure because of the Omicron wave, the state officially reported the first flu deaths this season 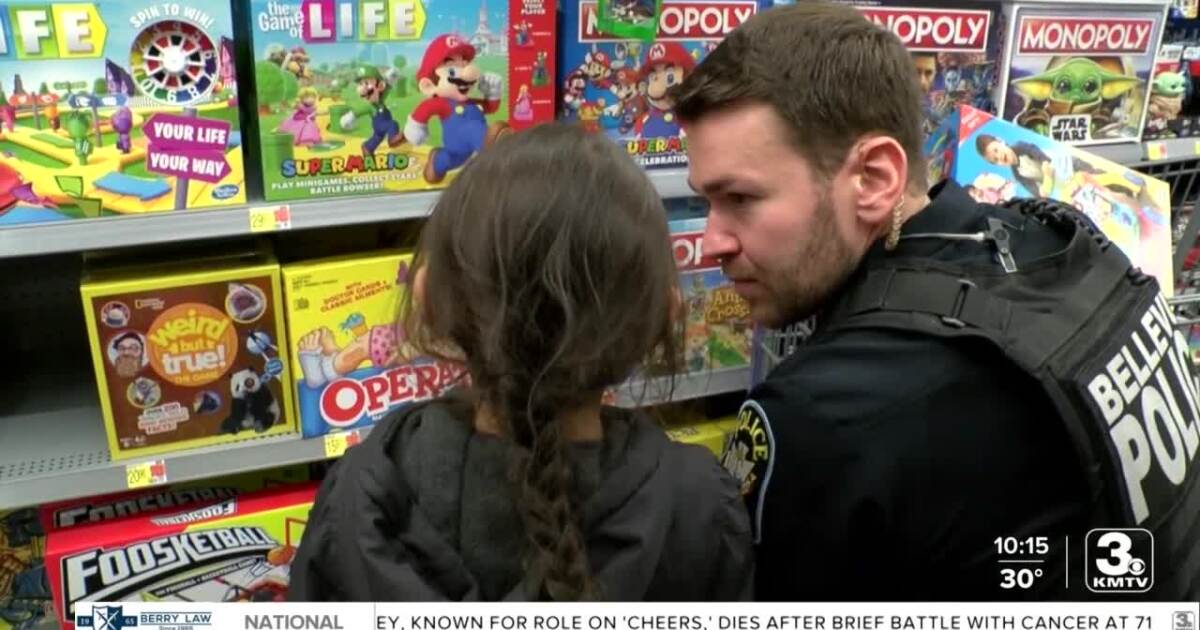 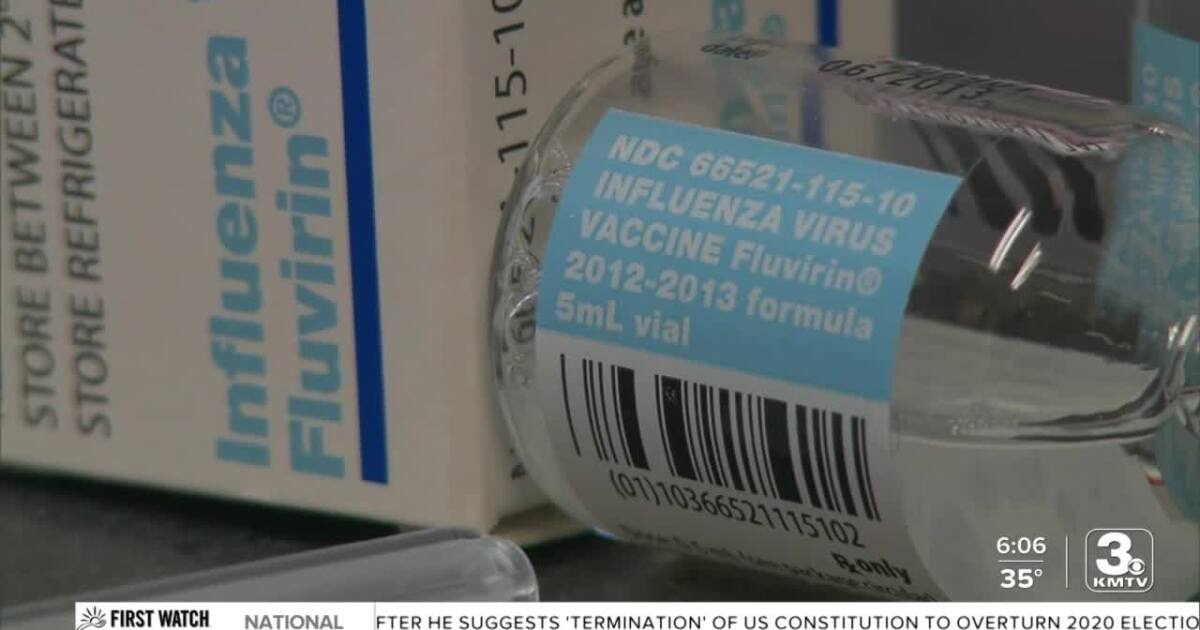