After a fish kill was reported Tuesday morning, the City of University Park stated that no one will be fishing in the pond at Williams Park or in the surrounding stretch of Turtle Creek.

University Park reports that it promptly contacted the Texas Commission on Environmental Quality and the Kills and Spills Team of Texas Parks and Wildlife about the dead fish.

The City of University Park stated that the affected region includes the pond in Williams Park and the branch of Turtle Creek on the western border of Goar Park, which runs south through Highland Park.

A viewer of NBC 5 provided photographs and video captured from Beverly Drive in Highland Park as workers removed dead fish from Turtle Creek below the spillway along Dallas Country Club, approximately one mile south of the University Park fish kill. 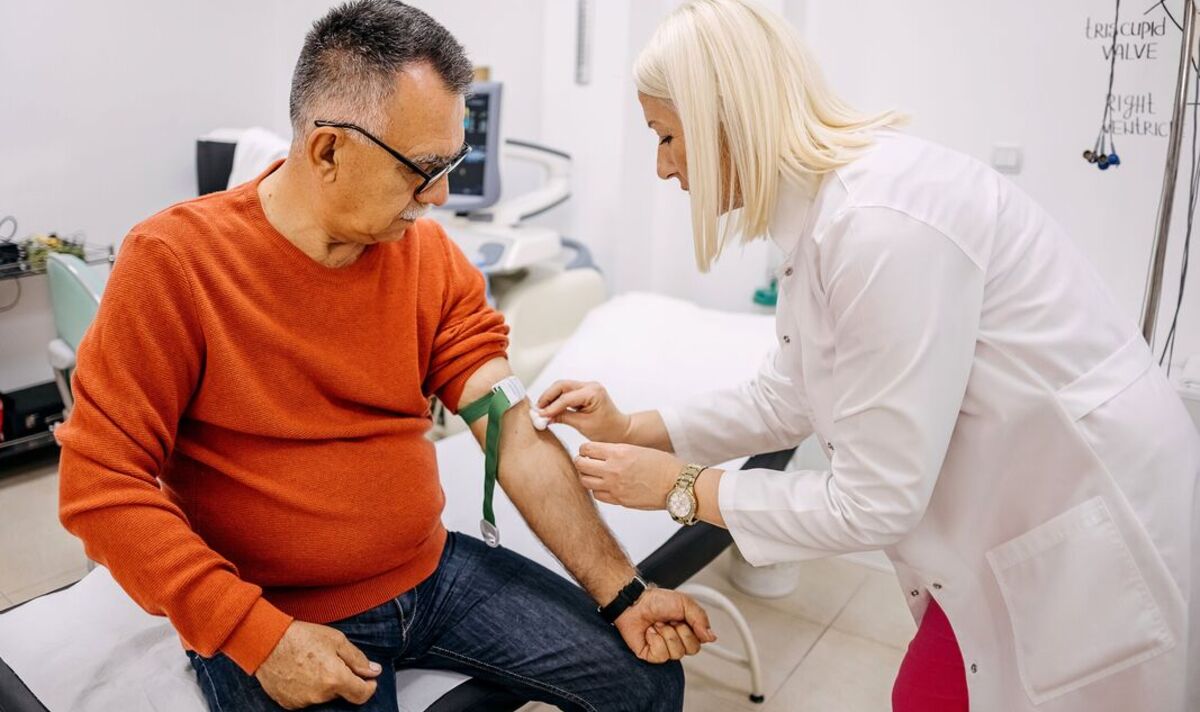