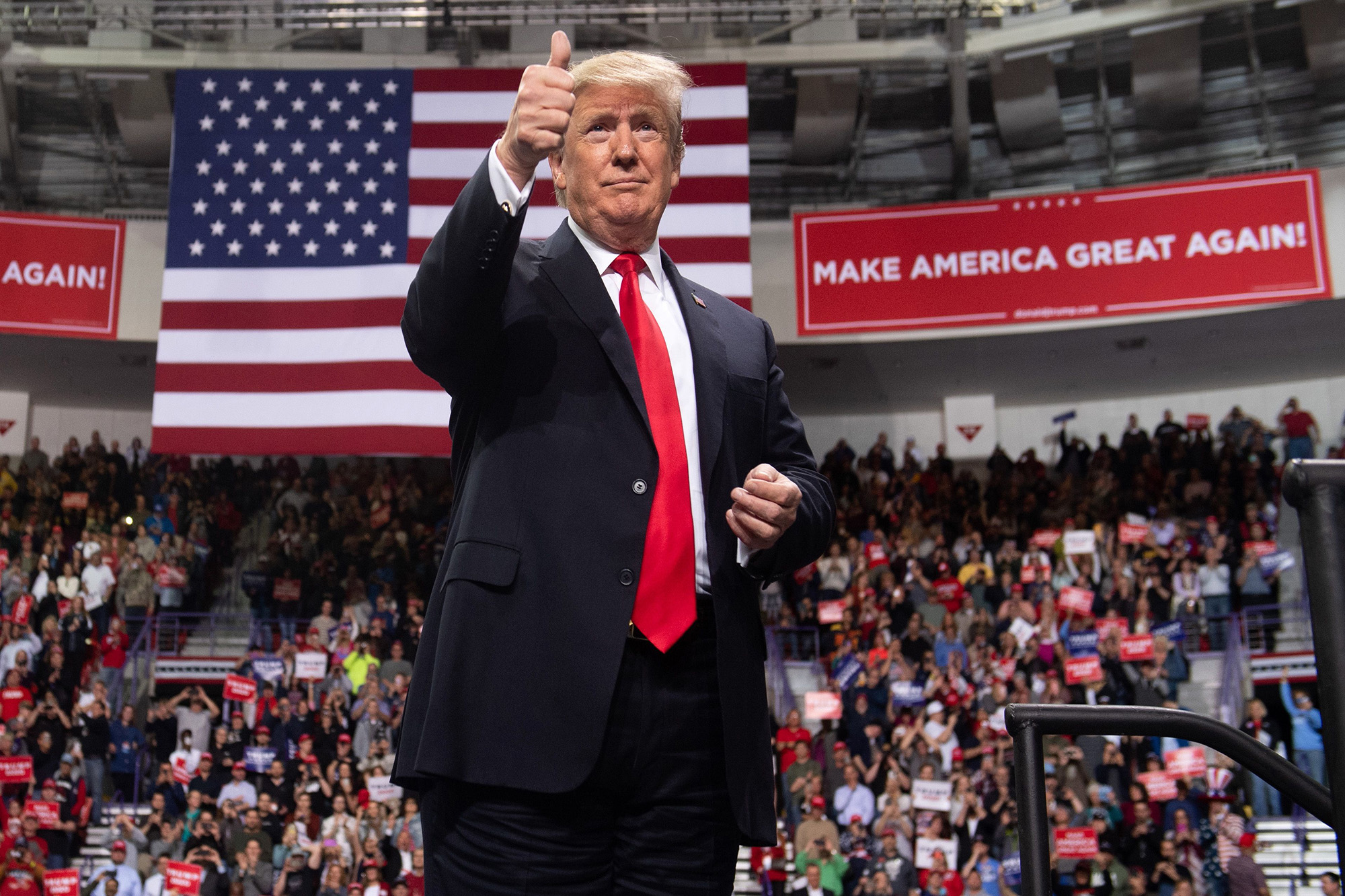 Pennsylvania Senate candidate John Fetterman’s use of “The Shawshank Redemption” as a “touchstone” on clemency for killers is “an especially terrible metaphor,” explains The Federalist’s David Harsanyi — if Morgan Freeman’s character had committed his crimes in real life, he “almost certainly would deserve to die in prison,” contra Fetterman’s statement that it’s a “simple choice” to free him. Recall: As head of his state’s Board of Pardons, Fetterman voted “to release a murderer who stabbed and beat to death a 72-year-old man” and one “who used a pair of scissors to kill his girlfriend’s mother.” So “maybe all of these murderers deserve to be free . . . . But only someone who is having trouble distinguishing between real life and fantasy, or a sociopath, would call those ‘very simple’ choices.”

“Republican gains among Hispanic voters have generated a wave of concern among Democrats,” warns William A. Galston at The Wall Street Journal. Donald Trump’s share of the Hispanic vote rose from 28% in 2016 to 38% in 2020. In Florida, it zoomed to 46%; Texas, 41%. “If these trends are sustained,” Dems must “concede that a group they long regarded as a cornerstone of a new Democratic majority has instead become a swing group” and, so will need to “focus honestly on what really moves” these voters. (It’s not opposition to controls on immigration, for example.) And they must show they can “tame inflation” and focus more on “broad-based growth and upward mobility” and less on “redistribution.”

New Yorkers this fall vote on a $4.2 billion Clean Water, Clean Air, and Green Jobs Environmental Bond, but the Empire Center’s James Hanley doubts “we can now afford this new borrowing.” While some investments can bring “better public health and reduced property damages,” this ballot measure’s fine print is “of less certain value.” The zero-emissions mandate for all schoolbuses leaves “school districts on the hook for billions of dollars,” “the labor and materials provisions are a pure waste of taxpayer money” and “the buy-American provisions prevent the purchase of lowest-cost materials.” Ultimately, “a more cost-effective measure that stretched New Yorkers’ tax dollars further to fund more projects for the same cost would have been preferable.”

Republican: Remember All the ‘Election Deniers’

Accused of being an election denier, Arizona GOP gov candidate Kari Lake cites “150 examples of Democrats denying election results”: Now-White House Press Secretary Karine Jean-Pierre claimed in 2018 that Georgia Gov. Brian Kemp stole the election from Stacy Abrams; Hillary Clinton said “Trump is an illegitimate president” in 2019 and on other occasions. “If you are going to start throwing around terms like election denier, let’s remember who the other election deniers were — Hillary Clinton and all the Democrats,” Lake fumed. “Since 2000, people have questioned the legitimacy of our elections. If she wins, she’d “want the Democrats, the Independents, and the Republicans to all know that their vote counted.”

President Biden’s new pledge to have Congress codify Roe v. Wade next year, National Review’s Jim Geraghty notes, would require adding at least two Dem senators, “effectively raising the stakes in a year when his party is not expected to do well. This is not the move of a president who feels confident that his party will perform adequately in the upcoming elections.” But “perhaps the White House should be panicking,” as the latest polls “are just about what the Republicans wanted to see,” with inflation and the economy by far “the biggest issues on voters’ minds,” followed by crime. Dems bet on “emphasizing abortion, January 6, and the menace of Donald Trump.” That won’t “work when inflation is 8.2 percent, gas prices are spiking, crime is high, the border is insecure, and large majorities of the electorate think the country is on the wrong track.”

Thursday Forecast: The 70s are back...in terms of temperature