Since Russia invaded Ukraine, many celebrities have called for peace, including Russian models Elena Perminova and Victoria Odintkova.

Elena Perminova, known as Lena, shared a black photo on Instagram with words of support.

“Very scary … We do not want war,” she wrote in the post, adding on her Instagram story: “What a scary morning.”

Perminova is currently one of the most popular influencers in Russia, followed by as many as 1.9 million users.

After Elena, another Russian beauty appeared on social networks, and it is about Victoria Odintkova. She shared a story in which she said: “No war”, but also a post which she later deleted. 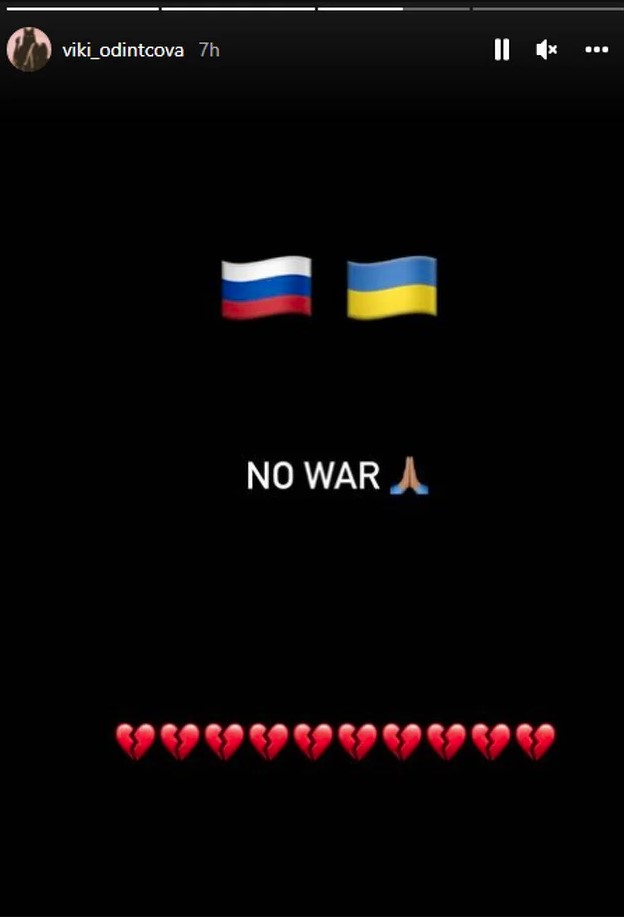 “No war. I pray this stops. This is scary and painful. We do not have to fight. “Stop it,” she wrote in the post, which she later deleted.

Victoria is considered the most beautiful Russian woman because of her perfect body proportions, and she started modeling as a teenager.

Charlie Sheen got his first big role after 5 years, he is coming back on TV sooner than you think