OMAHA, NEBRASKA — The street known as Farnam is one that is a little out of the ordinary for Omaha.

Since 1958, it has been like that, but many of the nearby residents have voiced their desire to see some change.

This safety effort was once referred to as the fix Farnam campaign when it was initially launched approximately six years ago. According to John Ashford, who is the President of the Dundee Memorial Park Neighborhood Association, “We had yard signs up and down Farnam, and we had meetings with the mayor and the city council at that time.”

Not only will the flow of traffic be altered, but also roundabouts will be installed at the junctions of 50th and 52nd street as part of the city’s answer to the problem in the Farnam neighborhood.

However, this method is bringing about some new issues all on its own.

No more stoplights, please, so that our children of elementary school age can cross the street without fear. According to Ashford, “there are a lot of people in Omaha who aren’t really familiar with how to negotiate roundabouts, and we just don’t feel like it’s necessary.”

In order to create way for the roundabouts, some residents in the neighborhood would have to sacrifice portions of their yards.

However, there are other people who think the roundabouts are a good idea.

Campbell, who lives close to one of the crossings that are being affected, claims that there are frequent accidents.

Although he understands the grievances of his neighbors, he is of the same opinion as city officials that the roundabouts may play an important part in ensuring the safety of the community.

“There have been a number of crashes in our yard. They run into each other on these nooks. According to Campbell, “they are not because the street is straight or because there is a roundabout; rather, they are because of excessive speed.”

On Monday evening, residents of the neighborhood got together for a meeting to talk about the roundabouts.

The neighborhood association is in favor of postponing their implementation and has proposed conducting a test run of a roundabout-free version of Farnam Road for a period of one year.

According to the city, that choice is not available, and members of the city council who attended the meeting stated that there were few ways they could alter the plan.

Pete Festersen, the president of the City Council, stated that the only action that the council could take would be to “adopt a design contract” and “then pursue the details around that plan,” but that the council probably would not be able to change the plan itself.

In the event that the city decides to carry out its plans, the construction of the roundabouts is anticipated to begin in the year 2024.

Lincoln Police officers have experienced harassment, discrimination, and retaliation for years even decades 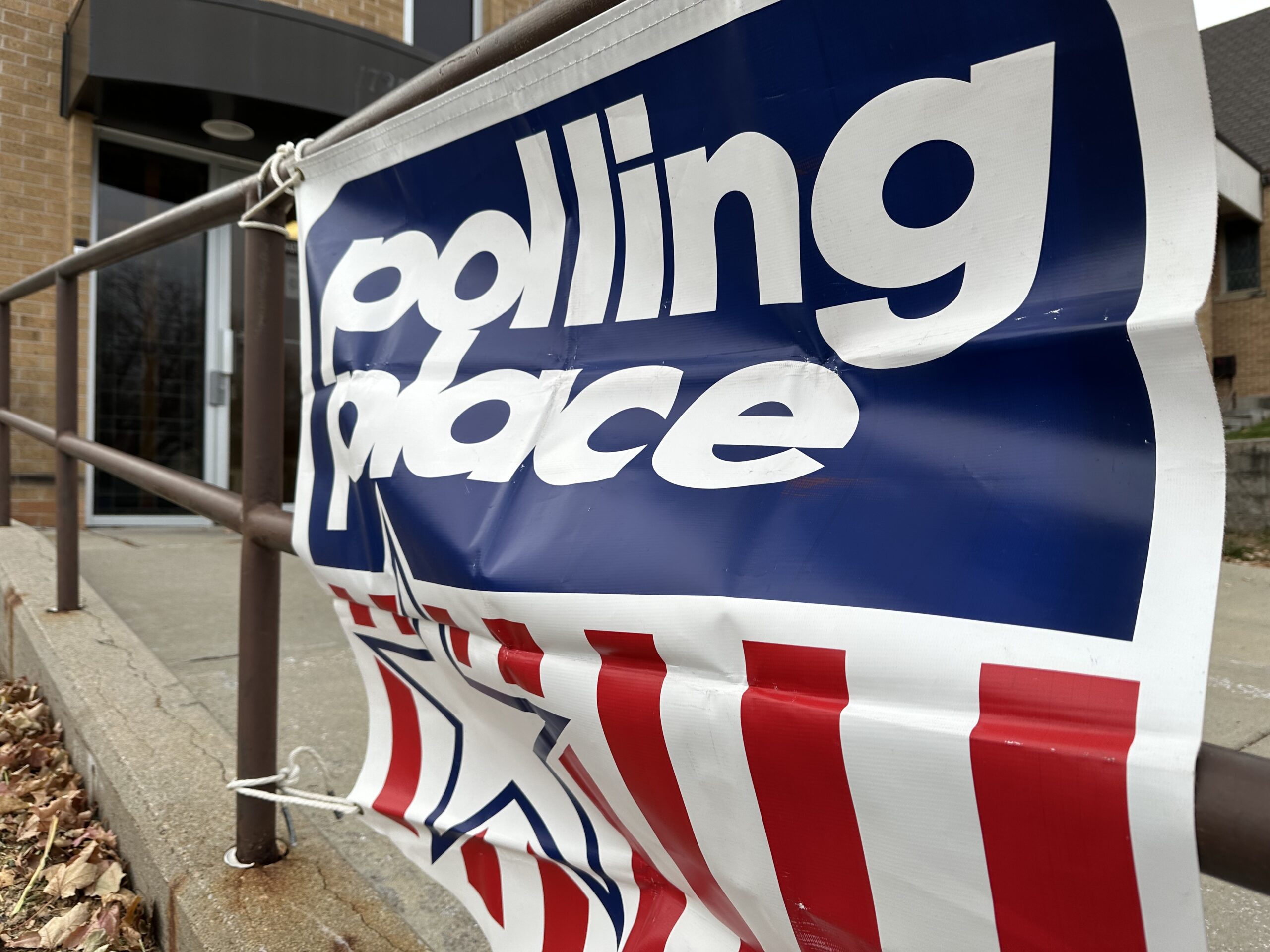