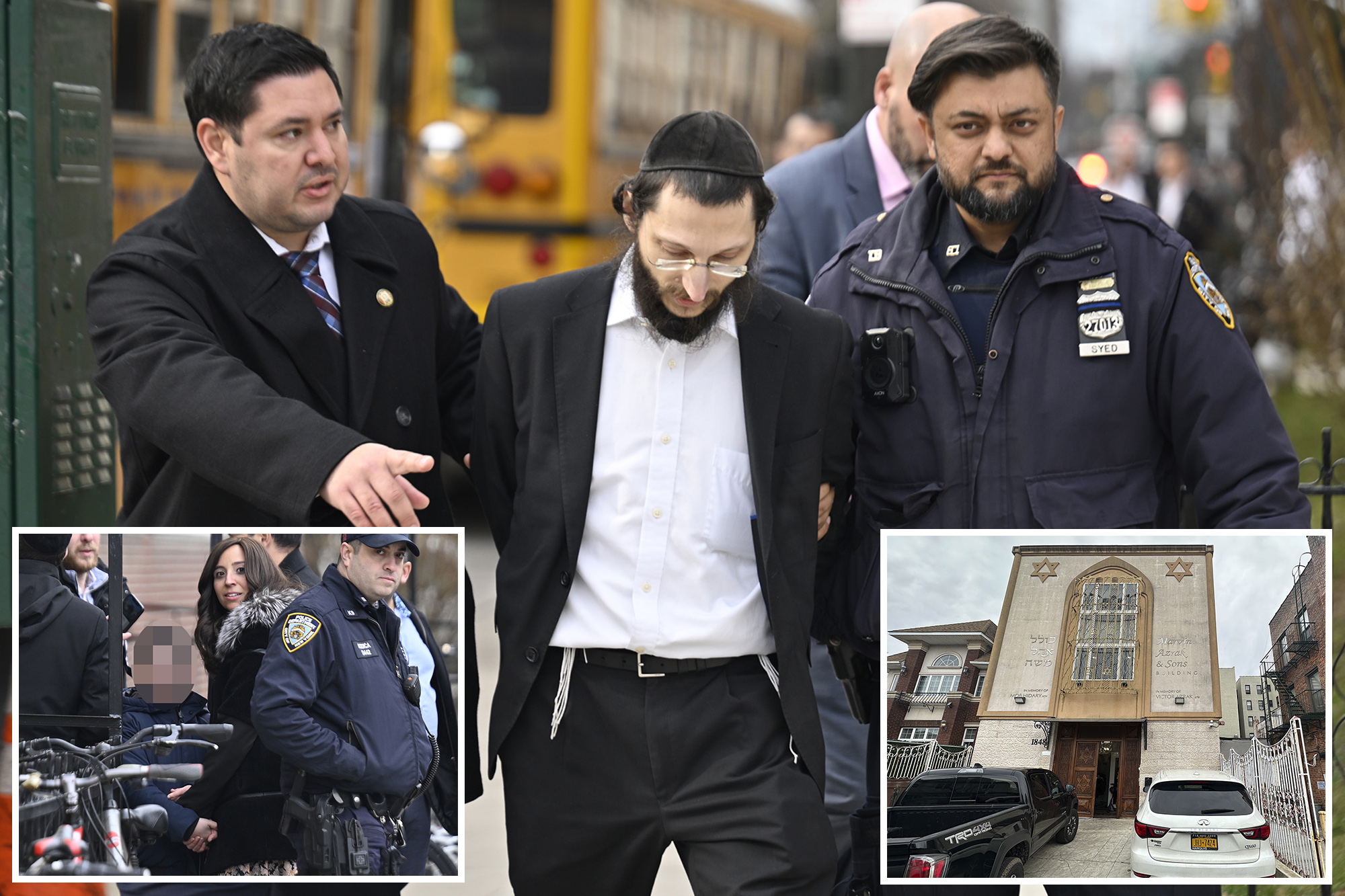 A scoundrel tried to kidnap a 9-year-old boy from a Brooklyn synagogue on Wednesday but was thwarted when the child’s mother showed up and saw him trying to carry her son away, police said.

The boy was attending a party at the Hesed Le Avraham synagogue on East 7th Street in Gravesend around 9:30 a.m. when he was approached by a man praying inside, police said.

According to police, the stranger asked the child to go outside with him, and when the child refused, he grabbed him by the shoulders and tried to carry him out the front door.

According to police, the mother noticed the reptile carrying her son and jumped inside, asking the boy if he knew the man from the synagogue.

When he told her no, she snatched her son from the man’s arms, police said.

The suspect then fled, hiding in a nearby yeshiva, according to law enforcement sources.

Police officers sent a K9 to Brooklyn to hunt a 42-year-old man who was taken into custody about an hour later, police said.

Savannah Chrisley had a ‘total breakdown’ amid her parents’ jail time