OMAHA, Nebraska – Drivers traveling to and from Bellevue on the JFK have endured a slow, frustrating summer.

The bridge construction projects on Highway 370, Chandler, and J Street have all had a substantial impact on drivers. The changing of the seasons ushers in a new phase of traveling business, which is excellent news for weary travelers.

“The work on Chandler and 370 will be completed by mid-October, and we hope to open the southbound Chandler area by the end of the month,” said Barbara Gerbino-Bevins, construction engineer for NDOT District 2.

There will still be some nocturnal work in both of these locations to protect the progress made over the past few months.

Nonetheless, this will be welcomed news for many.

However, what about the building on the J Street Bridge, which has probably caused the most trouble in recent times? The F Street on-ramp and L Street off-ramps should also be operational within the next week.

Then, we will perform the same work on the inside lanes, which will have a considerably smaller impact on traffic, Gerbino-Bevins explained.

Depending on the weather, the anticipated completion date for building in this area is the end of November.

The Nebraska Department of Transportation anticipates two-lane travel in both directions on a significantly smoother surface at that time.

The pavement and bridges spanning Highway 75 between Interstate 480 and Fort Street will undergo maintenance next year.

While Highway 75 traffic impacts are anticipated to be minimal, Hamilton and Fort Streets will likely be significantly impacted.

Native American Heritage Month is underway, State Sen. Tom Brewer of District 43 was honored by the Ponca Tribe of Nebraska 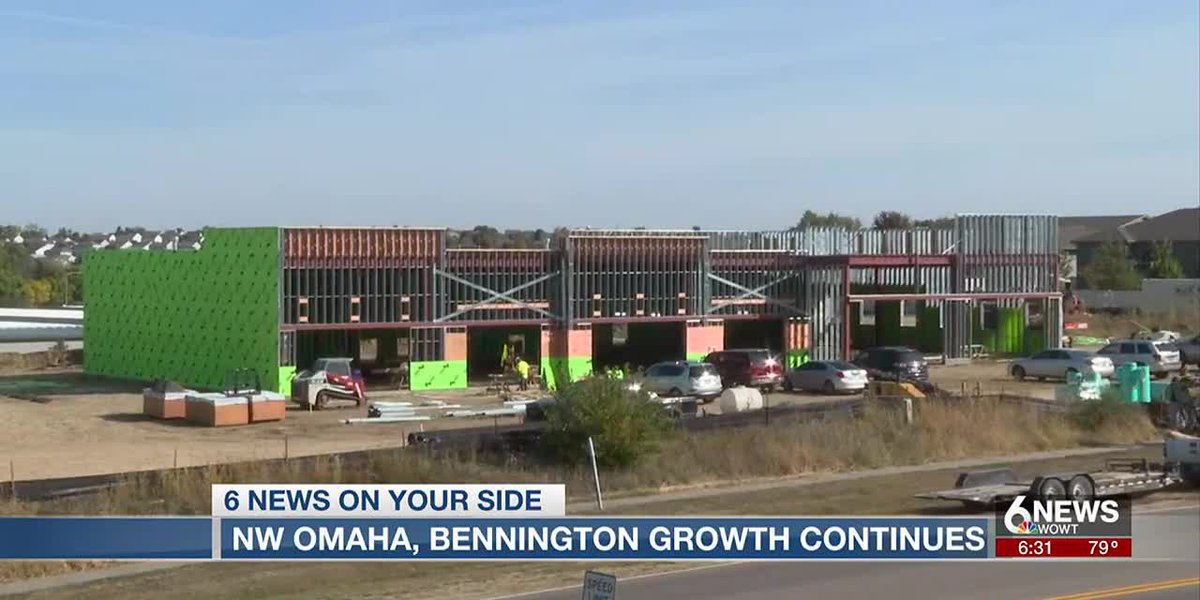