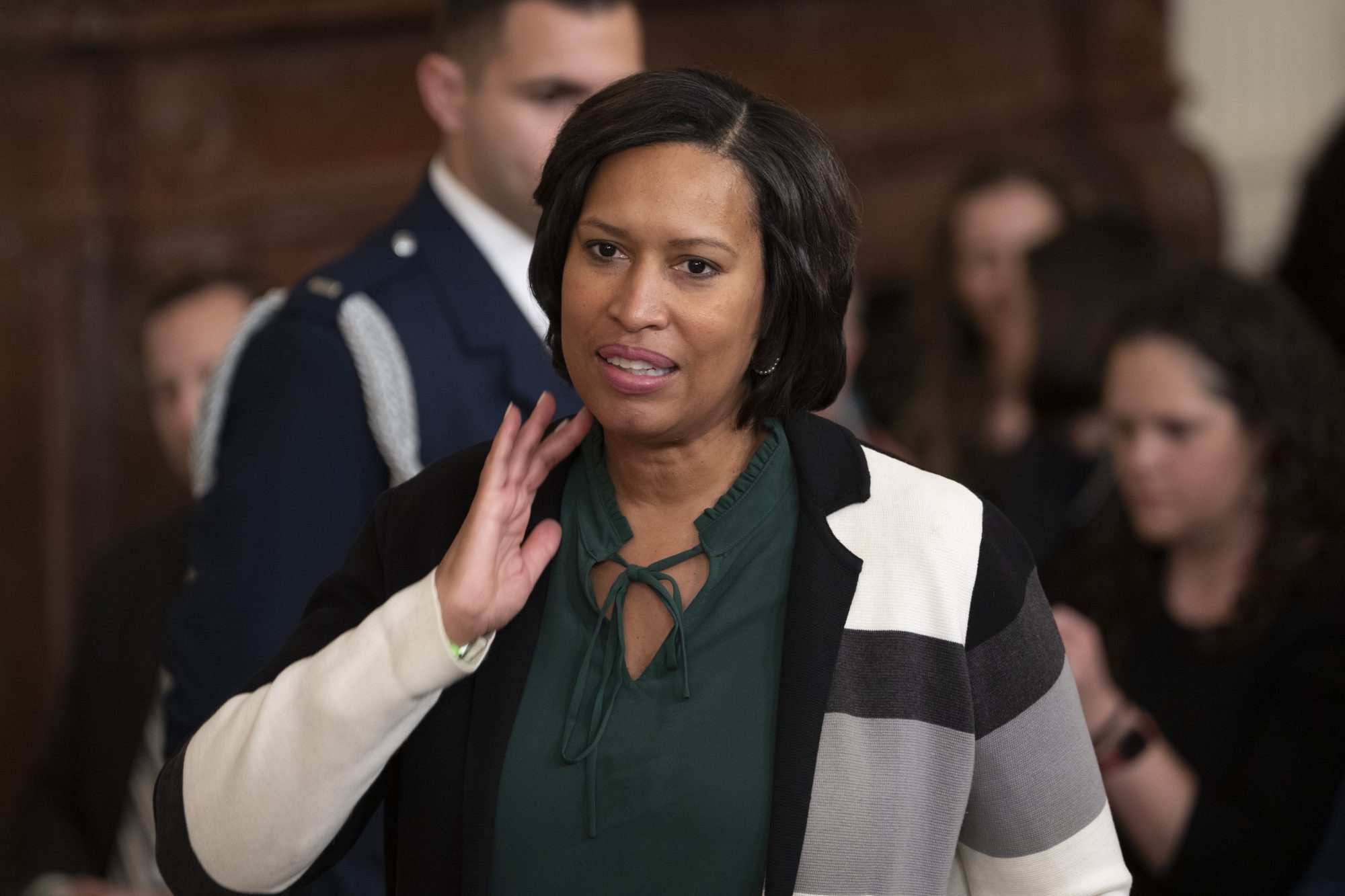 Congress has a clear duty to reject the insane criminal justice “reforms” of the DC Council.

House rule, you say? Yes, the council voted 12-1 against Mayor Muriel Bowser’s veto on these measures. But Bowser certainly represents the D.C. public better: even more so than in New York, council elections are dominated by activists.

And national legislators have the right and duty to act to prevent an even greater wave of crime in the capital. Among other pro-criminal changes, the new law lowers the maximum penalties for violent crimes such as burglary, auto theft and robbery. and mitigates punishment for illegal possession of weapons by former criminals, as well as for the use of firearms to commit crimes. The maximum sentence for crimes involving the use of firearms has been reduced from 15 to four years.

This is when crime in the city is skyrocketing, including car thefts, shootings, and robberies. As Bowser, a progressive Democrat, said, “The bill doesn’t make us safer.”

It is noteworthy that even the liberal editorial staff of the Washington Post saw the pretext for the “dangerous” legislation: “The bill’s supporters say that African Americans are disproportionately convicted of violent crimes, and formulate their arguments in terms of justice,” but “African Americans are disproportionately the victims of these crimes.”

Supporters are also going crazy over the “122-year-old D.C. penal code.” But the car theft law, for example, was passed in 1993 after several high-profile incidents involving violent theft of cars at gunpoint.

Tellingly, the changes will be introduced in stages from 2025 to 2030. That is, after most of the advisors who accepted them leave.

The application of a congressional veto to the laws of the District of Columbia in this case shall be one Speaker of the House Kevin McCarthy and Senate Majority Leader Chuck Schumer may agree. Get started gentlemen.