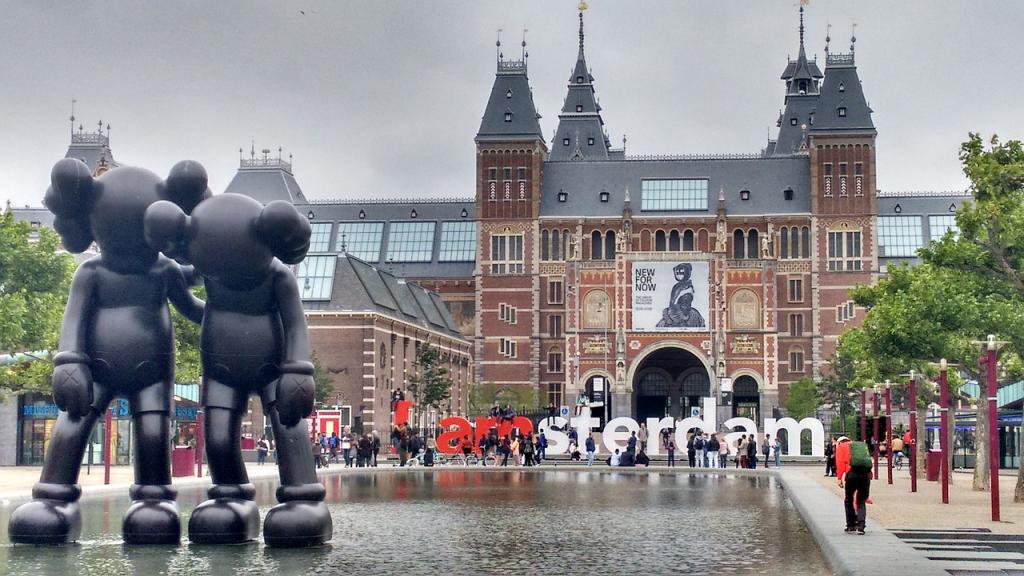 Amsterdam, January 2, 2022 (MIA) – In the Dutch capital Amsterdam, several clashes took place between the police and the protesters, who gathered due to the imposed restrictions against Covid-19.

Earlier, Amsterdam city officials, prosecutors and police banned protests against the restrictions over organizers’ refusal to guarantee safe events. That included limiting the number of participants to 3,500. However, organizers said they expect 25,000 people to attend and plan to go through the city.

Thousands of protesters gathered in Museum Square this afternoon and marched through the city. The protesters demanded freedom and the lifting of restrictions, especially on the closure and opening of shops and cafes. The reason for the clashes with the police is that some of the protesters wanted to change the route set by the authorities. Police used police dogs against protesters.

Dutch authorities imposed a lock on the country from December 19 to January 14 due to the spread of the omicron strain. All bars, cafes, restaurants, shops, cinemas, theaters, museums, gyms and other sports centers are closed in the country. Hairdressing and beauty salons are closed, and there are no Christmas fairs. Only grocery stores, pharmacies, libraries, gas stations and driving schools remain open. Schools are also closed, and adults are advised to work from home if possible.

12 cases of omicron confirmed in Bulgaria