OMAHA, Nebraska – Beginning on Tuesday, preparations for the construction of a streetcar in Omaha will move into a more serious phase.

When that date arrives, an ordinance that proposes how the 360 million dollar price tag should be paid will be brought before the City Council.

This week, the subject will be on the agenda of the City Council, but there will be no action taken on it because the general public has not yet been given the opportunity to provide feedback on the plans. That meeting of the public hearing won’t take place until December 6 since it conflicts with Thanksgiving. The vote on it will take place a week later, on December 13, during the City Council meeting.

Following the approval, the city would have the authority to eventually issue bonds in the amount of $360 million to pay for the streetcar project.

The last time Omaha had a streetcar in operation was in 1955, which is an extremely long time ago. The majority of our recollections of riding on one include us doing it as tourists, possibly during a recent trip to Kansas City, Portland, or Tempe, Arizona, for example.

These are the goals that are being pursued by the officials of the city: to find something that will wow visitors, increase the number of transportation alternatives available, and entice young professionals to make Omaha their home.

The majority of the journey would be made on Harney Street as the line traveled from 42nd and Farnam streets to the downtown area. It would make a round around The RiverFront, then take 10th Street to get to the conference center, and then turn around and go back down Farnam Street.

That is the alignment that has been decided upon; where it stops and a few other specifics are all going to be worked out during the design phase.

On Monday, the Omaha Streetcar Authority and MECA were looking at a potential location for the vehicle maintenance facility at the intersection of Eighth Street and Capitol Avenue. This would be the place where the streetcars would go to get mended and maintained.

At the moment, locals refer to it as the southwestern extremity of Parking Lot A.

In addition to the bonds, the following thing the Streetcar Authority will do is decide whether or not it will place a joint order for six streetcars. And even while the city has approval to sell bonds, that does not guarantee that it will issue all of them; rather, the process will be broken up into several stages.

The city of Portland is currently in the process of placing orders for 11 replacements. According to the opinions of several experts, this may offer Omaha an opportunity to reduce their expenditures.

Keep in mind that Omaha’s Mayor Jean Stothert has stated that the streetcar can be constructed without an increase in taxes, and that the taxes created by individuals who want to build along the line are expected to fund the cost of its construction. 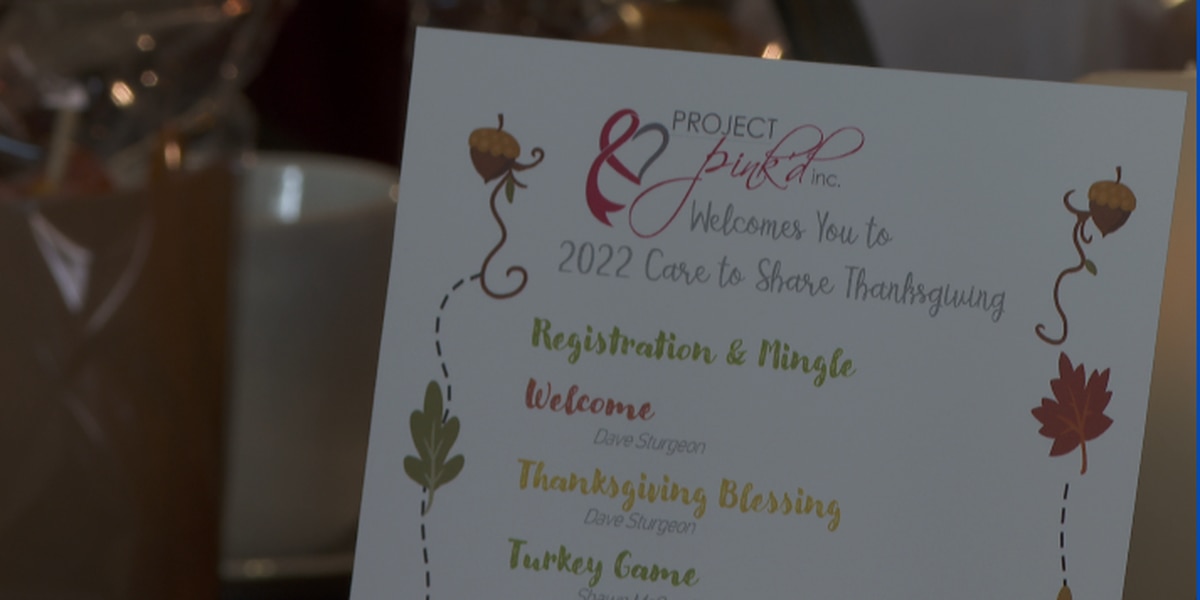