CHICAGO, Ill. — Eight people were transported to hospitals after an explosion tore through the top floor of a Chicago apartment building on Tuesday, according to officials.

The explosion at the South Austin area apartment complex with 36 units and four stories occurred around 9 a.m., according to officials. A few hours later, Deputy Chief Marc Ferman of the Chicago Fire Department told reporters that the department had completed its search for potential victims and was “certain” that no one was still trapped inside the structure, where much of the top level had collapsed.

He stated that technical experts had stabilized the higher stories to allow firefighters to search “to ensure that no victims were left behind the debris.”

The explosion’s cause had not yet been determined.

Ferman stated that seven of the injured were in the building on the West Side of the city when the explosion happened, while one was allegedly in a building across the street. The agency reported that three of the injured suffered serious to critical wounds.

Images and footage provided to the Twitter feed of the Chicago Fire Department revealed that a significant portion of the top story was demolished. Numerous bricks and other debris had fallen onto the street, causing at least one automobile to be crushed and two more to sustain significant damage.

Multiple residents reported being at home when the explosion occurred.

Lawrence Lewis, who was sleeping at the time, told WGN news, “I heard a tremendous boom while I was sound asleep.” “When I awoke, my windows were broken and my front door was wide open. I only noticed smoke and immediately fled the house. I was asleep. I’m shaken up at the moment.”

Otis Maning, who lives directly across the street, told the Chicago Sun-Times that he was sitting on his couch watching television when he heard a loud explosion.

“My heart nearly jumped out of my chest…. I observed broken glass and debris,” he continued.

The explosion was also responded to by the Chicago police bomb squad and agents from the federal Bureau of Alcohol, Tobacco, Firearms, and Explosives.

For the last 86 years, Nebraska has had a non-partisan and one-house Legislature, but that might change soon 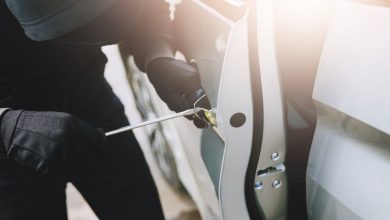 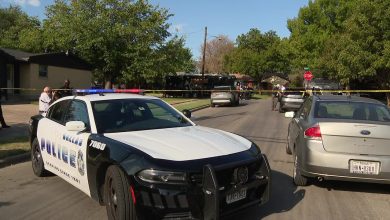 California man, accused of killing his wife, abducted his teen daughter and lived in his truck for week before the fatal incident, police say