OMAHA, Nebraska — The successor of billionaire Warren Buffett purchased over $70 million worth of stock in the business he will eventually manage.

Monday, Berkshire Hathaway Vice Chairman Greg Abel revealed to the Securities and Exchange Commission that he had purchased 168 Class A shares of the business.

Abel has a modest part in the future of the Omaha, Nebraska-based corporation with the acquisition of 173 Class A shares at prices ranging from $405,800 to $408,514.01 per share on Thursday.

His holdings pale in comparison to the Berkshire investment of Warren Buffett. The iconic investor, who has been Berkshire’s Chairman and CEO for decades, owns 229,016 A shares and 276 B shares, giving him control over more than 30 percent of the company’s voting stock. He has gradually donated his shares to five nonprofits, with the majority going to the Bill & Melinda Gates Foundation.

Buffett has stated that Abel will eventually take over as CEO as part of the company’s succession plan. Abel currently supervises all of Berkshire’s noninsurance companies. But Buffett, who is 92 years old, maintains he has no plans to retire.

Investors will be encouraged by Abel’s purchase of Berkshire shares, but in the summer he handed back to the business for $870 million his stake in the utilities division he formerly led in Iowa. Even after his recent purchases of Berkshire stock, his Berkshire holdings are much fewer than they formerly were.

Jim Shanahan, an analyst at Edward Jones, remarked that Abel’s purchase of Berkshire shares “demonstrates his affinity with shareholders.” However, he stated that it is a relatively modest investment in light of Abel’s wealth and in comparison to his past holdings in Berkshire Hathaway Energy.

Berkshire owns more than 90 firms, including the BNSF railroad, Geico insurance, numerous large utilities, and a variety of manufacturing and retail companies, such as Dairy Queen, See’s Candy, Helzberg Diamonds, and Precision Castings. In addition to the firms it owns wholly, Berkshire has a substantial investment portfolio that includes big investments in Apple, Coca-Cola, Bank of America, and American Express.

Lincoln girl is accused of killing her 70-year-old, her partner is also a suspect

CHI Health locations in Omaha electronic records are affected by IT incident, officials have confirmed 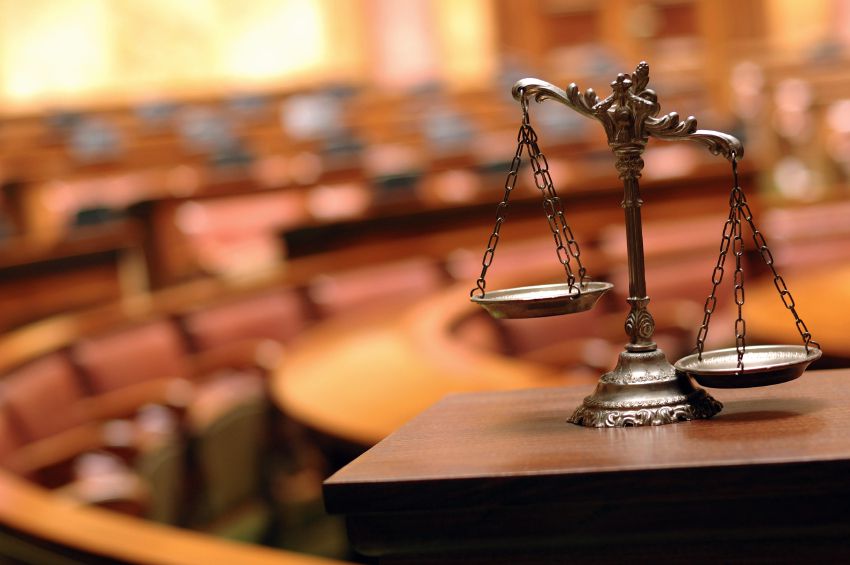