The parents of one community on the east side felt unfairly targeted by the idea.

Michelle Boren, whose fourth-grade child attends George J. Anderson Elementary School, stated, “We transferred to this school district particularly because of this school two years ago.”

She is among the parents who fear losing their local school, where their children may walk or ride bikes, and smaller classrooms.

Although the topic is not on the schedule for Monday night’s school board meeting, parents expected to voice their concerns during the public comment session.

“I absolutely feel shocked by our specific school,” said Holly Bernard, a practicing child psychologist and Anderson parent who is most concerned about the reorganization of pupils. “Our children have endured so much over the past few years. And now, in their first year of mainstream schooling, we’re asking them to give up their education, which is difficult.”

Parents say they were aware that Allen ISD was considering measures to relieve congestion on the west side of the city, but they had no idea that their local school on the east side would be singled out.

“There is grave worry that the west side is the focus and that problems on the west side are being handled and resolved at the expense of east side values and priorities,” Bernard added.

Simply expressed, there are more primary school students west of U.S. 75, but there are more elementary schools east of the highway. It is also more expensive to operate schools that are underpopulated.

A strategy to reduce congestion in the Allen ISD has prompted some parents to address school administrators.

The district and a seventy-member committee have therefore set their sights on Anderson Elementary School. For the next school year, the district is considering converting this facility into an early childhood campus and moving kids two miles away to Olson Elementary.

“In order to reach that school from our area, the children will have to cross two hazardous intersections,” said Mike Farley, whose kindergartener attends Anderson.

Overall, fewer pupils would be displaced, according to the district, because Anderson has one of the lowest student populations.

According to parents, explanations have been scarce.

Farley stated, “We feel as parents we are doing the legwork on this, but they refuse to talk to us or include us in this process.”

“Please inform us if these decisions are being made. Explain how you arrived at these conclusions “asked Boren.

Before a final proposal is selected, the district will hold two public hearings, the first of which will take place on October 7. A final vote could take place in November.

When questioned why the district did not construct additional schools on the west side of the city, the district’s spokeswoman stated that it would in the future “Not responding to the financial efficiency issues described in the letter. The issue is not limited to congested schools on the west side of the District, but also includes schools with dropping enrollment on the east side.” 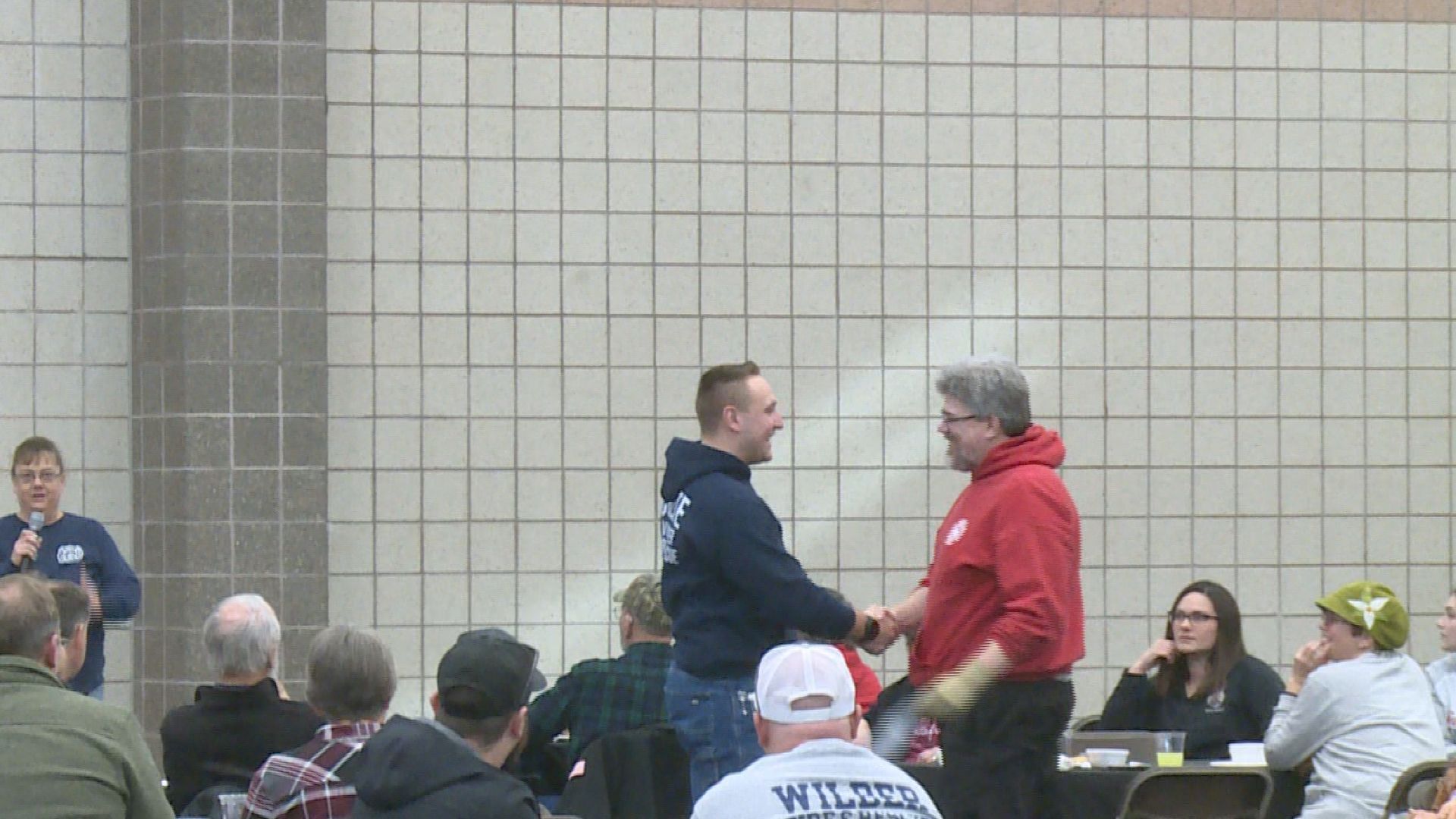 Forecast for Sunday: Seasonally warm and pleasant weather to continue